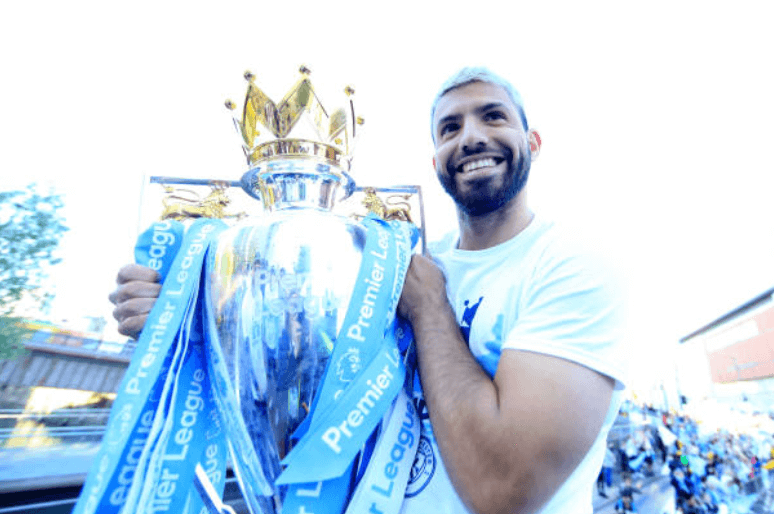 It’s legend vs legend at Old Trafford as Frank Lampard opens his Chelsea account against Ole Gunnar Solskjaer’s Manchester United. Despite this being the opening fixture of the season there will be a lot riding on this 90 minutes. Manchester United will be looking to start the season strongly after last season’s disappointment whilst Chelsea, after the departure of Maurizio Sarri, will be looking to get the first win of Frank Lampard’s campaign.

Last season’s encounters between the two sides ended in a 2-2 draw at Stamford Bridge and a 1-1 draw at Old Trafford and both sides would likely take a score draw in this one too. Considering Chelsea’s transfer embargo and the exit of Eden Hazard, it will be interesting to see how Lampard decides to line up in Manchester – will it be an XI of youth and excitement or will it be much the same as we saw last season, with a few minor changes.

This fixture was the opener in the 2004/05 season when Chelsea won 1-0 at Stamford Bridge. That season they went on to win the league under Jose Mourinho – that feat would be a miraculous one this season though taking everything into consideration but a win would be a superb start for super Frankie Lampard.

Last years’ Champions begin their home campaign for next season against Mauricio Pochettino’s Tottenham Hotspur. Phil Foden’s first Premier League goal separated the two sides back in April and this early meeting between the two sides is a chance for both to set their mark. A Manchester City win, although no real shock, would open their home account nicely. Yet a Tottenham win would really make a statement and after opening their account against Aston Villa at the new White Hart Lane, they face potentially their hardest fixture of the season in only their second game week.

Everybody will remember the magnificent game we witnessed in last season’s Champions League where despite Manchester City running out 4-3 winners on the night, Tottenham progressed into the semi-finals, and eventually the finals, on away goals. A repeat of anything close to that would be a real treat for Premier League fans around the world and the winners of this one could find themselves top of the tree after game week two.

Despite being only the second game week of the season, this fixture could be a colossal game for both Norwich and Newcastle. With the departure of Rafael Benitez to China, they are on the search for a manager and also seeking to replace last season’s top goal scorer, Ayoze Perez, after his move to Leicester.

The Canaries open their account against Liverpool at Anfield and could still be recovering by the time this fixture comes around which makes this 90 minutes even more crucial. Carrow Road will no doubt be buzzing as the fans in yellow welcome back their side to the Premier League yet to remain in the league this season, home fixtures will be of paramount importance. With this in mind, against a side like Newcastle, who could be relegation candidates, a win and three points is essential.

The last time these two met in the Premier League back in 2015/16, the two fixtures saw 13 goals as Newcastle won 6-2 at St James’ Park whilst Norwich picked up a 3-2 win at Carrow Road before both clubs were relegated to the Championship.

After opening their account at home to Norwich on the first day of the season, the Champions League winners and Premier League runners up travel to Southampton before their first real test of the season at home to Unai Emery’s Arsenal. The Reds have not lost to the Gunners in eight games in all competitions and will not be looking to end that run on the 24th.

Last season, Jurgen Klopp’s side cruised to a 5-1 victory at Anfield against the Gunners before they fell to their only defeat of the campaign against Manchester City. They were top of the table when Arsenal visited Merseyside and although this early fixture won’t mean much in terms of the end table come May, this fixture is humongous for both sides, who will be looking to continue a quick start to next seasons campaign.

The Gunners will also be seeking a win before their North London neighbours visit the Emirates giving this fixture greater emphasis.

The first big derby of the season comes at the end of August in North London and this fixture is always an exciting one. The past few seasons has arguably seen a power shift in North London as Tottenham have overtaken Arsenal in terms of Premier League finishes – having said this, the white half of North London are still short of trophies and will be looking to put that to bed this upcoming campaign.

This fixture did go in Arsenal’s favour last season after a thrilling 4-2 win and they also came away with a point from White Hart Lane yet Tottenham, believe it or not, will have a new face on the field at the Emirates in the form of Tanguy Ndombele who the club acquired for a club record €60m. As for Arsenal, it is expected they will make some defensive signings as it is certainly needed after conceding 51 goals last season – 12 more than their neighbours.

This is the first time the rivals will meet in August in the Premier League since 1997 when the two shared a 0-0 draw. Hopefully it will be more exciting this time around but it is a chance for either to grab the early bragging rights in North London and the fixture will no doubt be another tense and enthralling 90 minutes.