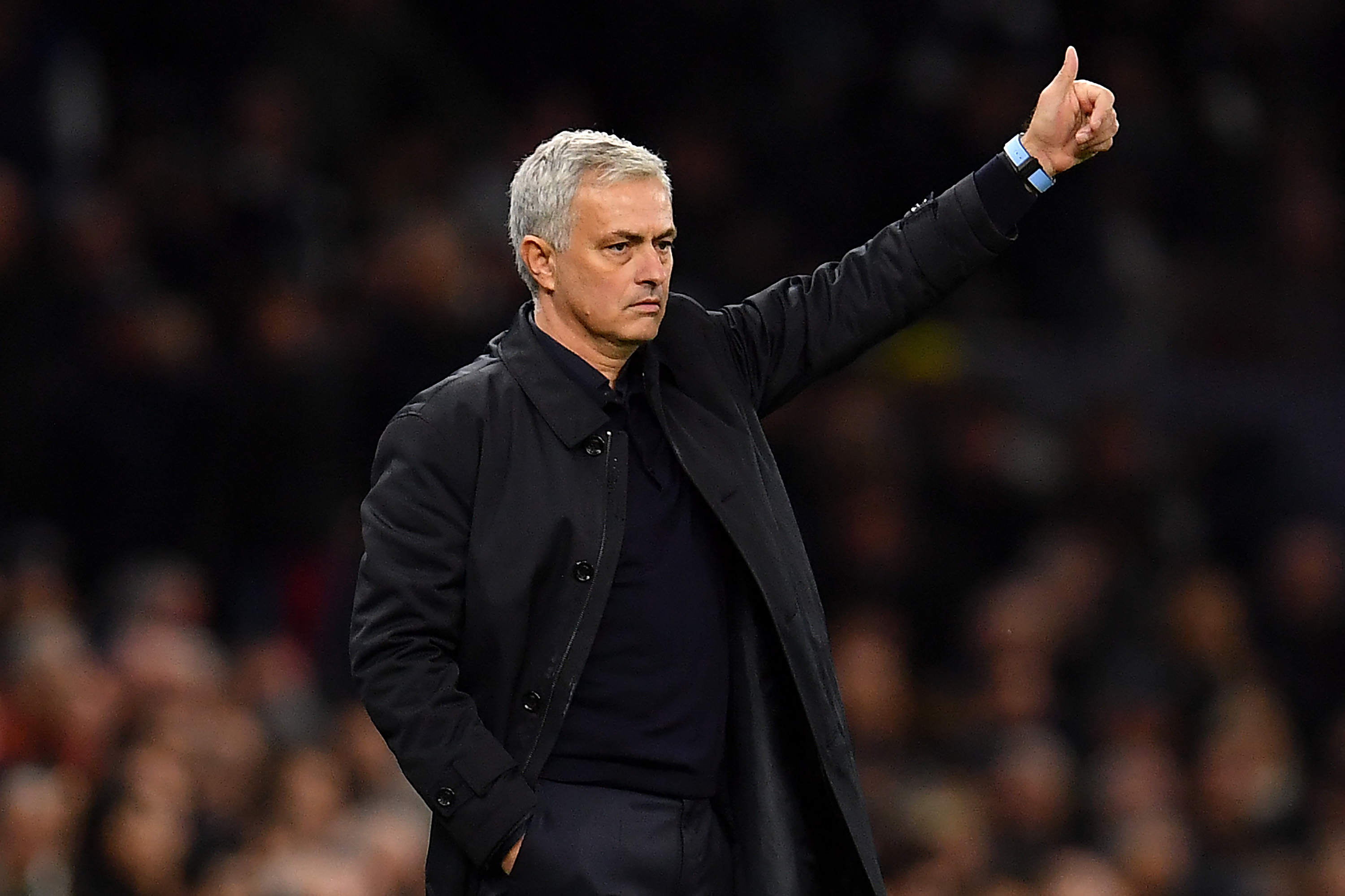 The ‘special one’ is set for an early return to Old Trafford as he brings his new Spurs side to face the Red Devils under the lights.

Since his appointment, Jose has picked up two wins from two. The first, his side won an intense London derby as they fought off a late come-back from West Ham to win 3-2. Whilst in his second game, it was Spurs who were the comebackers as they booked their place in the Champions League last 16 with a 4-2 win over Greek side Olympiacos. They welcome Bournemouth on Saturday as Jose looks to make it three wins from three before they travel north to face Jose’s old side.

As for the Red Devils, they themselves have also qualified for the next stage in Europe as they have reached the last 32 in the Europa League. Ole Gunnar Solskjaer debutised three youngsters in Kazakhstan on Thursday in the form of Dishon Bernard, Dylan Levitt and Ethan Laird. United’s youngsters were defeated by Astana yet Ole Gunnar should have his usual Premier League XI available to him for the visit of Aston Villa and then Tottenham due to his team selection in Europe.

Both sides currently sit on 17 points, nine points off of the current top-four. With this in mind, a win for either side next Wednesday could be a kick-start to their respective top-four quests.

This game needs no introduction and could be a challenge for Liverpool for a variety of reasons. Firstly, the Merseyside derby is one of the most eagerly anticipated derbies in the whole of England with fans from each side of Goodison Park wanting three precious points. Secondly, Everton could have a new man at the helm by the time they visit their bitter rivals as a loss for Everton against Leicester on Sunday could spell the end for Marco Silva.

David Moyes has been heavily tipped to replace the Portuguese manager, who has been struggling this season at Goodison Park. A win for the Toffee’s on Sunday could give him another few games and what more do you want when fighting to save your job than a visit to your rivals?

Despite being a midweek fixture, this won’t dampen the supporters of either Liverpool or Everton and expect an intense atmosphere around Anfield next week. A win for Liverpool would, of course, keep their gap at the top healthy (depending on results this weekend) and a win against the Toffee’s could be another crucial step in their quest for a first Premier League title.

Nobody has forgotten about this same fixture last year where a blunder from Jordan Pickford in the dying moments enabled Divock Origi to ghost in and knock the ball past the line to give Liverpool three points. There is just as much riding on this fixture this time around, if not more, so expect a cracking game on Merseyside.

A Merseyside derby during the week is followed by a Manchester derby on the weekend and what a clash we have to look forward to. Manchester City will no doubt be heavy favourites as they welcome the red half of Manchester to the Etihad, yet expect Soljksear and co to turn up and create a storm at their rivals home.

The sides have met 178 times with City victorious on 53 occasions. The two have shared 52 draws with United winning 73 times. The latter have had the bragging rights as of late, winning three of the last four meetings. They won both meetings last season, winning 3-1 at the Etihad and 2-0 at Old Trafford.

Many will expect a Manchester City win next weekend but expect United to turn up at their rivals and a tasty prospect is in stall.

Following the news of Unai Emery’s departure, this fixture could be crucial for both the new manager of Arsenal and Manuel Pellegrini.

It is no secret that the fans of Arsenal were 50:50 behind their manager and form in the Premier League has been a massive problem for the Gunners. Their defeat to Frankfurt yesterday was the final straw for the Arsenal board though and the sacking of Emery followed. The same can be said about Manuel Pellegrini at West Ham, with many suggesting his time at the London Stadium is about to come to an end.

West Ham currently find themselves just one place above the relegation zone with Arsenal five points above of them in eighth. It’s fair to say that both sides’ performances this season have been somewhat disappointing and this fixture would be a good time for the respective clubs to turn up and be counted for. Arsenal’s last win at the time of writing was back in October against Guimaraes, with their last league winning well back at the start of October. As for West Ham, their last league win was back in September, when they picked off Manchester United. Since then they have exited the EFL Cup to lower-league Oxford United and lost five in the league.

The poor form of both of these clubs makes this tie an interesting one and expect to see some thunder under the lights in London.

By time Leicester City travel to the Etihad, they could still be sitting in second place in the league, just behind league leaders Liverpool. The Christmas period will be a telling time for the Foxes though as squad depth and the number of fixtures may be too much for Rodger’s men. Yet what a test they have in stall in Manchester and bare in mind that they welcome Liverpool on Boxing Day, a win or even a point at the Etihad would be an early Christmas present for all involved at Leicester and would give them significant confidence heading into a possible top-of-the-table clash with Liverpool.

As for Manchester City, they will be hoping to put on a show in front of their fans and deliver them an early Christmas present, which may likely push them back to the top two of the Premier League. The Champions travel to Arsenal before they welcome Leicester and travel to Wolves on the 27th – a team who have already beaten them this campaign. Therefore a win against Leicester will be key in their quest for another Premier League title but the Foxes will be stood up and be counted for in what will be an entertaining affair in Manchester.