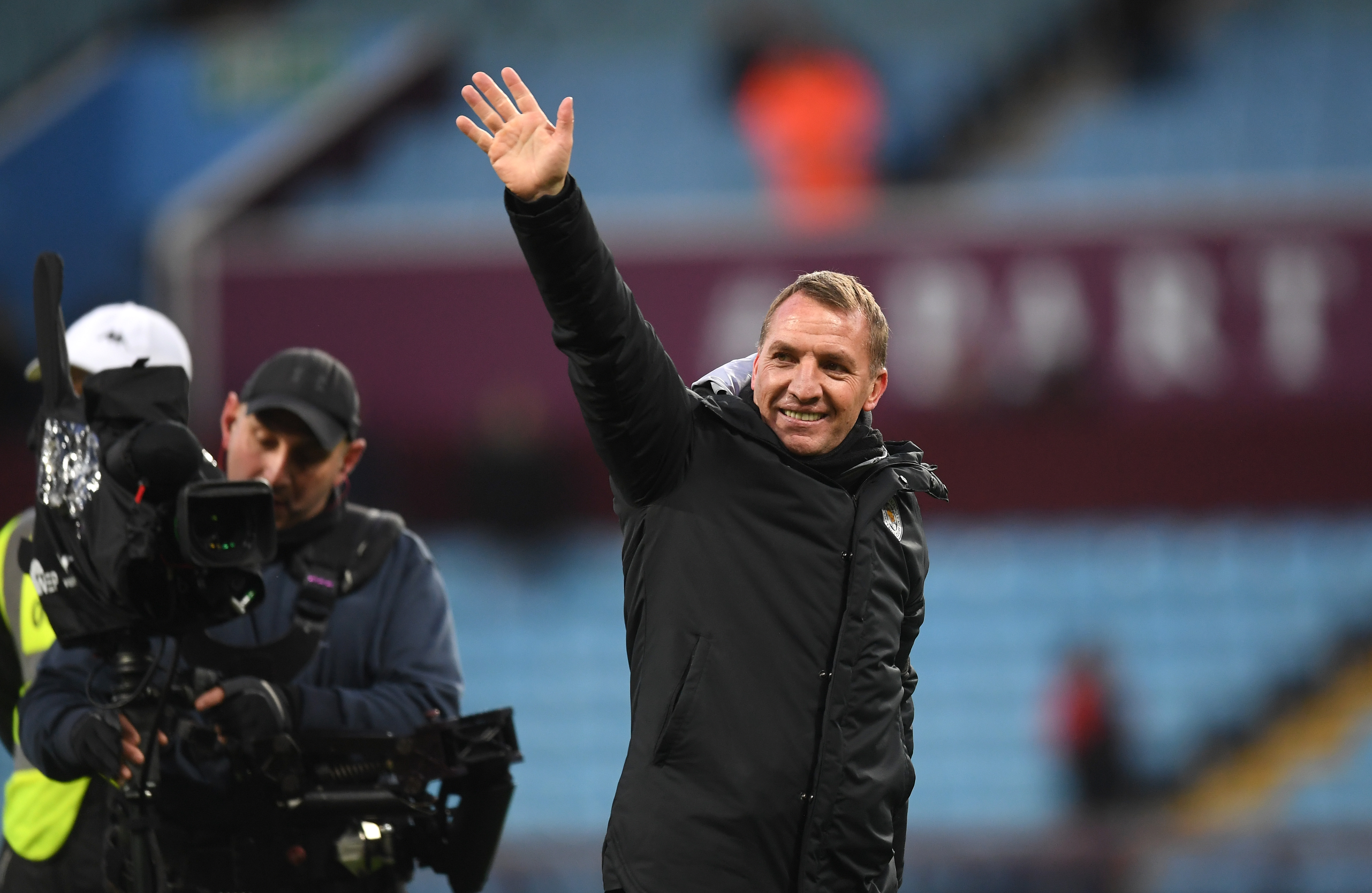 The current top two meet at the King Power Stadium on Boxing Day as Brendan Rodger’s Leicester aim to cut the gap down to themselves and the league leaders.

The current league leaders currently find themselves eight points clear of Leicester City and a win for them away at Leicester, depending on results before Boxing Day, could put them 11 points clear and surely hand them their first Premier League league title. Having said that, Leicester will certainly have something to say about this and have already impressed against Klopp’s side this campaign as they lost in controversial circumstances at Anfield following Liverpool’s last-minute penalty back in October.

Leicester have won their last eight Premier League fixtures and are the leagues’ in-form side alongside the Reds which makes this fixture one to look forward to. The Foxes have not beaten Liverpool in their last five attempts though with their last victory coming back in 2017 when a stunning Jamie Vardy goal gave them a 2-0 victory. Back in Leicester’s title-winning season, the two met on Boxing Day with Christian Benteke’s goal separating the two sides. Will we see a close affair like back in 2015 or will one of these title contenders take the game by the scruff of its neck and show the league the title is theirs?

This is a fixture that is perhaps more crucial for the hosts than the visitors, especially after the visitors’ recent run of impressive results and defensive displays. At the time of writing, the two clubs are separated by seven points and eight places and if it weren’t for Southampton’s recent form of two wins in the last four, the gap could be greater.

This fixture is sandwiched between a trip to Chelsea on Boxing Day and the visit of Tottenham on New Years Day for Southampton, making this game crucial for Ralph Hasenhuttl’s men. As for Crystal Palace, they only face teams within the bottom half of the table up until New Year’s Day and will see this as a potentially easy three points considering Southampton’s rather poor home form this campaign.

The Saint’s currently find themselves rooted in the bottom three yet they are just a win away from 13th spot in the league. By the time the 28th comes, this fixture may not be as crucial as it looks right now yet I would say Hasenhuttl has his eyes on this one as of vital importance to ensure they are not going into the New Year in poor form.

A London derby with plenty riding on it welcomes Arsenal and Chelsea after the Boxing Day fixtures. The Gunners managerial state may still be in question when Chelsea visit the Emirates yet it seems as if the Arsenal board are happy enough with Freddie Ljungberg at this moment in time. The former player picked up his first win last Monday night at West Ham and they are currently only seven points off Frank Lampard’s Chelsea.

The latter have suffered a dip in form of late yet did secure their qualification for the last 16 in the Champions League during the week. They may take this as a confidence boost heading into the festive fixtures and will see this as a crucial London derby to state their claim as top-four contenders.

This will be the 199th meeting between the two sides with Arsenal having the better of the two with 77 victories to Chelsea’s 64. Yet no Arsenal fan will need reminding of the embarrassing performance in last seasons Europe League Final as they succumbed to a 4-1 loss in Baku – possible revenge is on the cards at the Emirates and a win would certainly help their European chances for next season.

There is no time to rest for the Gunners as after Chelsea they host Ole Gunnar Solskjaer’s Manchester United, whose form in December has been somewhat impressive – picking up three points against both Tottenham and their arch-rivals, Manchester City.

The Red Devils are the closest contenders to the current top-four yet both of these sides will still fancy their chances of making the Champions League places. Progression through to the last 32 of the Europa League will give Arsenal some much-needed inspiration and confidence as they head into a crucial part of the season. If the Gunners perform well in these two homes games against Chelsea and United then perhaps Ljungberg will be given responsibility until the season finishes, yet that is still a long way to go and Arsenal’s form as everybody knows has been questionable.

As for United, they have also progressed into the last 32 in Europe and Ole’s men have somewhat turned a corner in December. This will be viewed as a difficult away fixture whatever form Arsenal are in yet they will take much belief into this one after their away victory at the Etihad last weekend.

Liverpool end their extremely busy festive period with a trip from Chris Wilder’s Sheffield United – a side who have taken the Premier League by storm this campaign and currently find themselves sitting pretty in eighth place. They are still yet to lose away from home this season, with fixtures at Chelsea, Tottenham and Wolves included and if this is anything to go by then dropping points against the Blades could likely be a possibility for Liverpool.

Having said this, Liverpool are yet to lose at home this season and another three points here could be crucial in their quest for the title. Resting players in this fixture may be crucial too as there will no doubt be a few tired legs within the camp after the busy Christmas period, which includes a trip to Doha for Jurgen Klopp’s men.

Sheffield United bounced back from defeat at home to Newcastle with another expert away performance at Norwich and expect them to go to Anfield full of belief that they can cause an upset. They are certainly not in the league just to make the numbers up and there will be a few hoping an upset is on the cards on the 2nd of January.