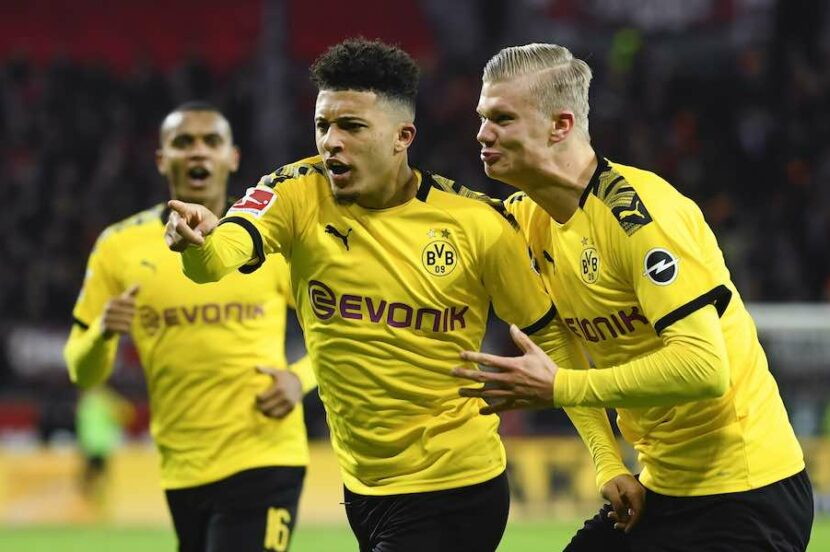 Football is back and so is FanTeam with another €50,000 tournament!

After months of football not being at the forefront of many people’s minds, it will be a welcome distraction for many when the Germany’s top division restarts this weekend after a lengthy break.

And FanTeam have smashed it once again with the return of top level football. On Saturday they will host the huge €50,000 fantasy football tournament – the German Monster. Pick your team from eight German League matches and compete for your share of 50 grand!

The following 8 matches are included in this tournament are:

With the current league standings evenly poised, there is plenty to play – so expect an abundance of drama!

People will immediately be looking at the likes of Bayern, Dortmund and Leipzig as the favourites, so it is unsurprising that some of the most expensive players feature for these teams. If you are looking for better value, perhaps look at players from Dusseldorf and Cologne with two easier home games. However, with such a lengthy break from football, it could be an unpredictable one!

One thing that we are confident of is that there should be plenty of goals this weekend. Germany’s top tier averages more goals than any of Europe’s top eight leagues. Defences beware!

Below we have included a few players that might go under the radar and help be the difference for you this weekend:

Goalkeeper
K. Casteels (Wolfsburg / 7.7M) – Wolfsburg have the third best defensive record in the league, with just Bayern and Leipzig conceding fewer goals. If you want a cheaper option, Yann Sommer of Monchengladbach is another good shout.

Defender
S. Bornauw (Cologne / 8.6M) – Watch out for Cologne’s goalscoring centre-half. He already has five goals to boot this campaign, the second highest of any defender. With a home game against strugglers Mainz, this could be a good opportunity for the Belgian to add to his tally.

Midfielder
F. Kostic (Frankfurt / 8.1M) – The Serbian midfielder is another who showed strong form in the first part of the season, with eight assists and four goals from left midfield.

Forward
Niederlechner (Augsburg / 8.1M) – The Augsburg striker has been on fire in the top flight this season, picking up 11 goals and six assists in his 25 appearances. If you are looking away from the likes of Lewandowski and Werner, Niederlechner could be your guy!

If you have missed your fantasy football fix then don’t forget to sign up for this tournament here!