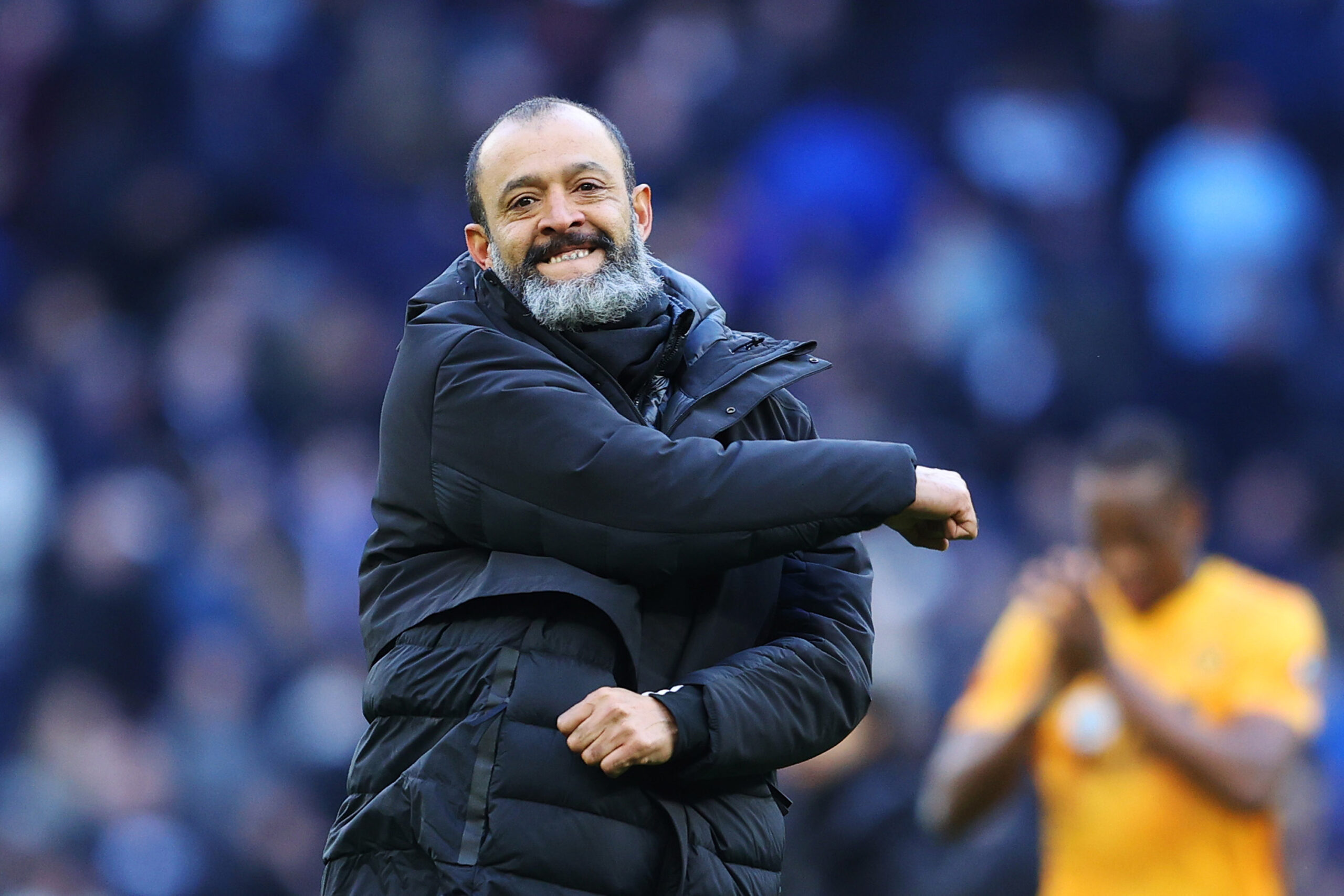 Amidst the remarkable progress that Nuno Espirito Santo has overseen and facilitated since arriving in the West Midlands with Wolverhampton Wanderers, a number of success stories stand out as prominent elements of the Portuguese’s reign at Molineux.

Raul Jimenez has elevated his game to include a newfound level of goalscoring prowess since arriving from Benfica, scoring 26 Premier League goals, whilst Diogo Jota and Adama Traore have proven to be vital inclusions in a Wolves side who currently sit sixth in the top-flight. Yet there can be no doubting that one player whose transformation remains simply unparalleled is full-back, Matt Doherty.

The 28-year-old, who has been with the club for over a decade, has risen to the task of top-flight football with considerable aplomb to become a vital part of Nuno’s backline; defensively sturdy but with attacking endeavour in abundance.

Having scored four goals already this season, Doherty has matched his goalscoring output from the club’s first season after re-arriving in the Premier League after just 27 appearances, and the stage is set for that record to be usurped as Wolves bid to qualify for Europe for a second successive season and break the supposed Europa League curse.

The Republic of Ireland international, capped nine times by his country, is continuing to impress in Wolves’ second season of Premier League football after having returned to the top-flight, and despite the likes of Nicky Hunt suggesting that Doherty has the ability to play for the likes of Spurs and Arsenal, the club’s ownership alongside Nuno simply must ensure the full-back continues to ply his trade in the West Midlands, especially given his previous links to the likes of Spurs from January 2019 (Irish Independent).

Doherty has proven his goalscoring abilities for Wolves, having scored nine league goals over the last two seasons, and if the Fosun-backed club are adamant on attempting to cement their status within the Premier League’s elite, retaining the likes of Doherty will be simply paramount to progression.

The 2020 summer transfer window is likely to present new opportunities and challenges for the club, with another potential season of European commitments to contend with, but there can be no doubting that amidst all of the potential problems that Wolves may encounter, ensuring Doherty remains at the club simply must be a priority of immeasurable importance.