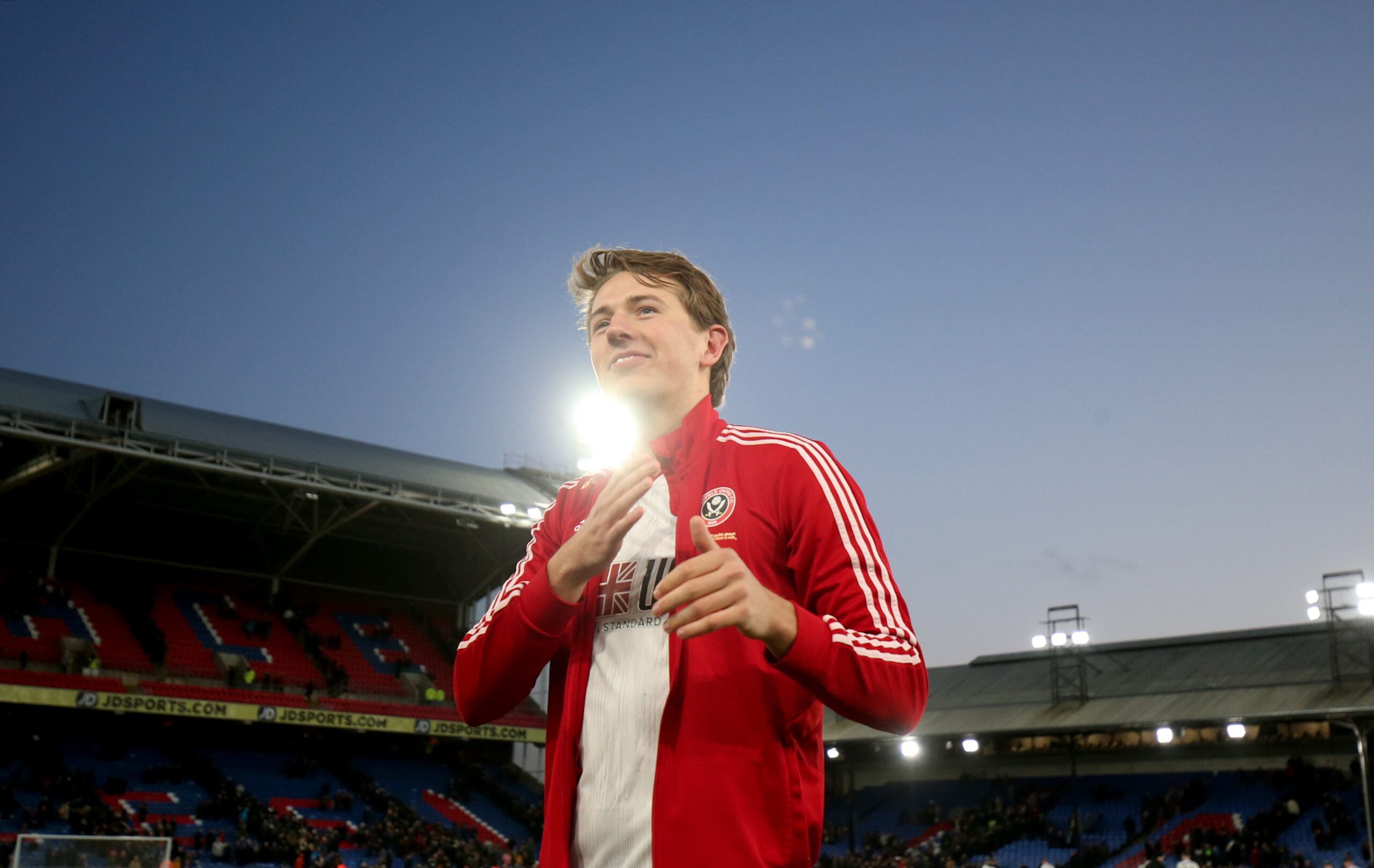 Sheffield United have broken their record transfer in consecutive windows since gaining promotion to the Premier League at the start of the season. Their latest arrival was Sander Berge from Belgian side Genk for £19.35m in January, and a former manager of the player has had some kind words, comparing him to Arsenal legend Patrick Vieira.

In his native Norway, Berge played for Valerenga, whose former manager Kjetil Rekdal made the comparison upon introducing him to the rest of the squad. “When I brought him back to Valerenga I compared Sander to Patrick Vieira,” Rekdal said. “He is tall, strong and fast for his stature,” his former coach added.

At 195cm, the 21-year-old towering Norwegian certainly has a similarly imposing physical presence in the heart of midfield as the former Arsenal and Manchester City midfielder. In his first two Premier League appearances, he has averaged an enormous three tackles per match, along with 1.5 interceptions, to provide a solid defensive base in front of the Blades’ back five.

However, Berge’s passing is not yet up to the same levels he recorded at Genk in the first half of the season. In a challenging Champions League group containing Liverpool, Napoli and RB Salzburg the centre midfielder made 44.8 passes per match, with an accuracy of 84.4 per cent. Although for Sheffield the 21-year-old has contributed significantly fewer, 19.5 passes and far less accurately 66.7 per cent.

But the characteristics that Rekdal describes in the player suggest he will come good, “He is also not afraid to ask for the ball and will always do something with it. He made an incredible progression in a short time.” Joining the Premier League will be a learning curve, especially considering the move comes mid-season, though the winter break will give Berge some time to get up to speed with manager Chris Wilder.

“It was wise for Sander to choose Genk. Genk is a club that develops young players,” Rekdal added. Once again it appears he has made a wise decision by opting to join the Blades, he has already been thrust into the starting line-up and based on Wilder’s faith in the player at an early stage he should be afforded an abundance of first-team opportunities.