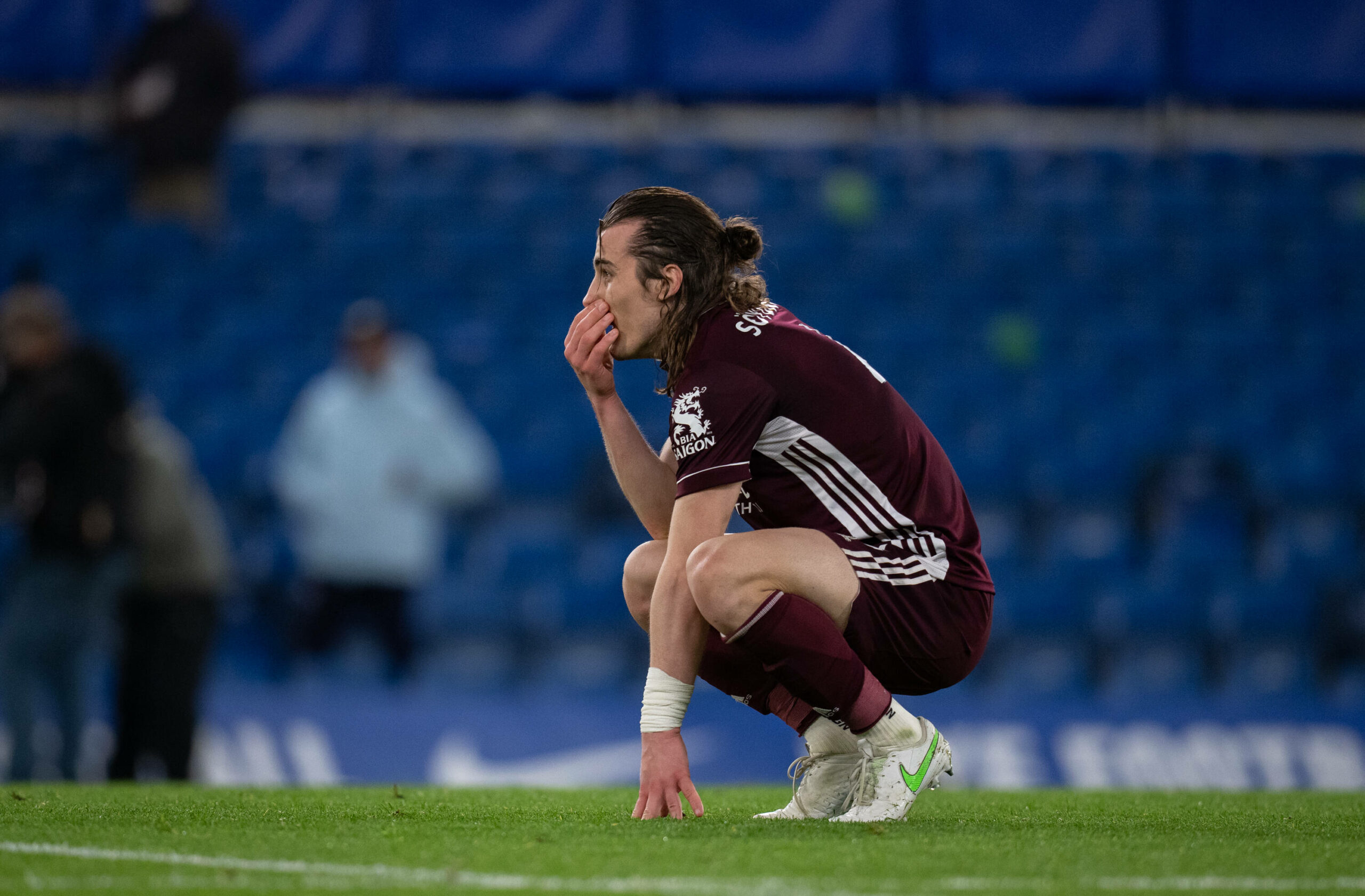 Leicester’s defeat at Stamford Bridge on Tuesday night left many Foxes fans with a familiar, sour taste on their tongue – the very same one that they experienced last year. The loss means that their Champions League place is no longer in their own hands and, if Liverpool and Chelsea take maximum points from their final games, they are all but out of the top four. Leicester are left staring in the face of a repeated failure, and the fact that it has happened twice reveals an unfortunate truth: Leicester do not deserve to be in the top four.

On one level, this might seem obvious. If they did not accumulate the necessary points, then it is clear they do not deserve to take the place. But last year there was a feeling and a narrative that Leicester’s poor form at the end of the season was not representative of their true quality and, therefore, that they probably deserved a spot in the Champions League if it had not been for their post-lockdown collapse. This reasoning can no longer be used as an excuse.

While there is still a possibility that they can finish within the top four, provided that either one of Liverpool or Chelsea drop points while Leicester win their final game (or Leicester win it by enough goals that their goal difference is superior to Liverpool’s), the fact that they did not capitalise on the opportunity to secure the spot earlier is what sees them in this situation – and makes them, unfortunately, unworthy of the place.

They had the chances, both at the tail end of this season and in the earlier stages, to pick up the points that would have left their fate in their own hands. A draw against ten-man Southampton and a home loss to Newcastle in April are more recent failures, but a loss at home to Fulham, and two defeats by West Ham, were just as impactful on their points total. They needed just one single more point to go into the final game with the ability to secure it for themselves. It is by no coincidence that they did not get it.

That does not mean it is all doom and gloom at the King Power Stadium. Last year finished with a horrible sting in the tail for Leicester – this year the feeling is very, very different. Chelsea might be celebrating their revenge over the Foxes, but there is no doubt that if they end the season without silverware they will look enviously upon Leicester’s FA Cup victory. Leicester’s second trophy in six years will give them huge amounts of confidence and ease the potential pain of a second year in the Europa League: which they would go into believing, perhaps even knowing, that they could win.

The fact that they do not deserve the top four yet does not also mean that they have not improved. Leicester have bettered their points tally from last year while also winning a domestic trophy, despite the fact that they lost Ben Chilwell in the summer and that they were plagued with injuries to key players throughout the year. If they come through the summer unscathed, while strengthening their squad with yet more youth and quality, Leicester will put themselves in prime position to take a crucial step up next year. Despite the pain that another year in the second-tier of Europe would bring, the Foxes only seem to be getting better and better.

In other news, Arsenal’s poor season is one that they will want to forget.