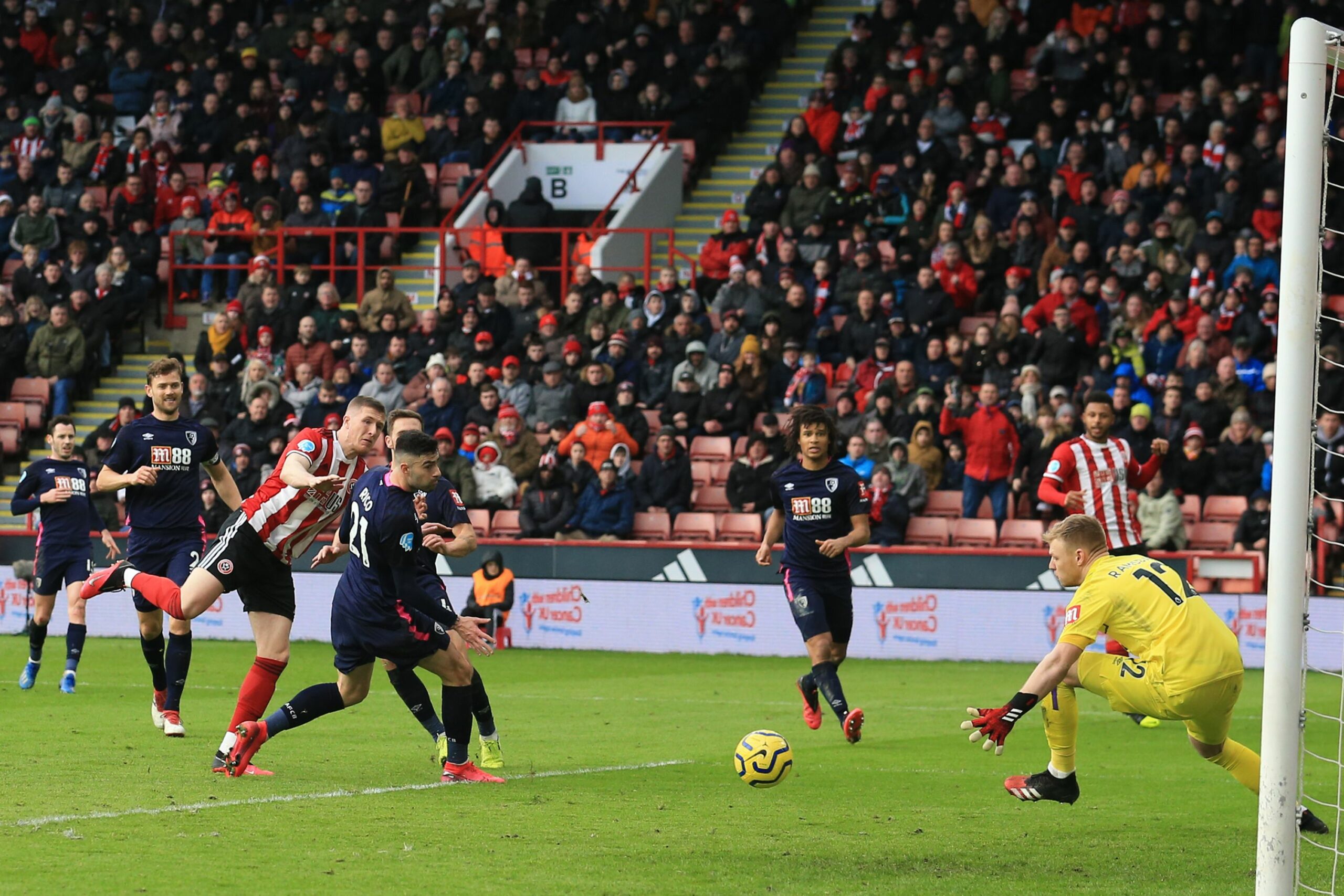 Patience will forever remain a virtue in the pitfalls and progress of Fantasy managers, but the latest performance from a cult hero in the 2019/20 season has sent a timely reminder to those who had considered losing the faith and moving onto pastures new in the search for a value-for-money defender in the final third of the current campaign.

In a Premier League season that looks set to be remembered for the dominance of Jurgen Klopp’s Liverpool, who remain unbeaten after 25 league matches, in the realms of Fantasy Premier League there can be no doubting as to who has captured the hearts, minds and selection preferences of Fantasy managers across the globe.

Under the management of Chris Wilder with newly-promoted Sheffield United, John Lundstram (£5.0m), initially priced at £4.0m, has shone as an out of position (OOP) defender to propel his side into contention for Champions League qualification, picking up 115 points in the process.

Having scored four goals whilst also registering three assists, Lundstram’s place in the Blades’ starting XI seemed to be nothing short of guaranteed, yet the arrival of Sander Berge in the January transfer window has seen the man dubbed ‘Lord Lundstram’ resigned to a place on United’s bench for the last three Premier League fixtures.

Wilder’s decision to omit Lundstram was met with a relative exodus, with over 280,000 managers selling the defender between Gameweeks 24-26, yet a defiant performance from the substitutes bench saw the most valuable player in 2019/20’s Fantasy Premier League score a decisive winner for his side to register a seven-point score.

Although managers who had parted ways with Lundstram and, in the process, had imparted their faith in fellow Blades defender John Egan (£4.6m) only lost out on a singular point with Egan’s assist and one bonus combining for a six-point score, the performance from Lundstram and seven points will act as a considerable reminder to those that had considered ditching the mercurial OOP Fantasy asset.

Although over 8000 managers have moved for Lundstram ahead of Gameweek 27, the decline in popularity towards the defender is seemingly set to continue as his starting berth in Wilder’s XI appears to be far from assured.

A further 21,000+managers have sold Lundstram as the Blades prepare for the visit of Graham Potter’s Brighton to Bramall Lane, yet there can be no doubting that the Lord has sent a reminder to Wilder that despite his manager admittedly giving the defender a “break”, his intentions remain crystal clear in propelling his side into the realms of European football; an unprecedented step for a newly-promoted side to the English top-flight.

Although Fantasy managers are likely to be understandably deterred by Lundstram’s recent decline in the selection preferences of Wilder, this is a defender who remains insistent on maintaining his momentum and consolidating his status as FPL’s most valuable asset in 2019/20.

Should Sheffield United achieve the unimaginable; the unthinkable; and achieve Champions League qualification it will mark a simply remarkable achievement that, arguably, could be mentioned in the same breath as a potential invincible season from Liverpool in the current campaign.

Yet in a season where the Blades have collectively excelled, the individual performances of John Lundstram continue to give Fantasy managers a headache; a genuine dilemma; but it is one that the Lord seems set on answering with yet another clinical display against Bournemouth at Bramall Lane.