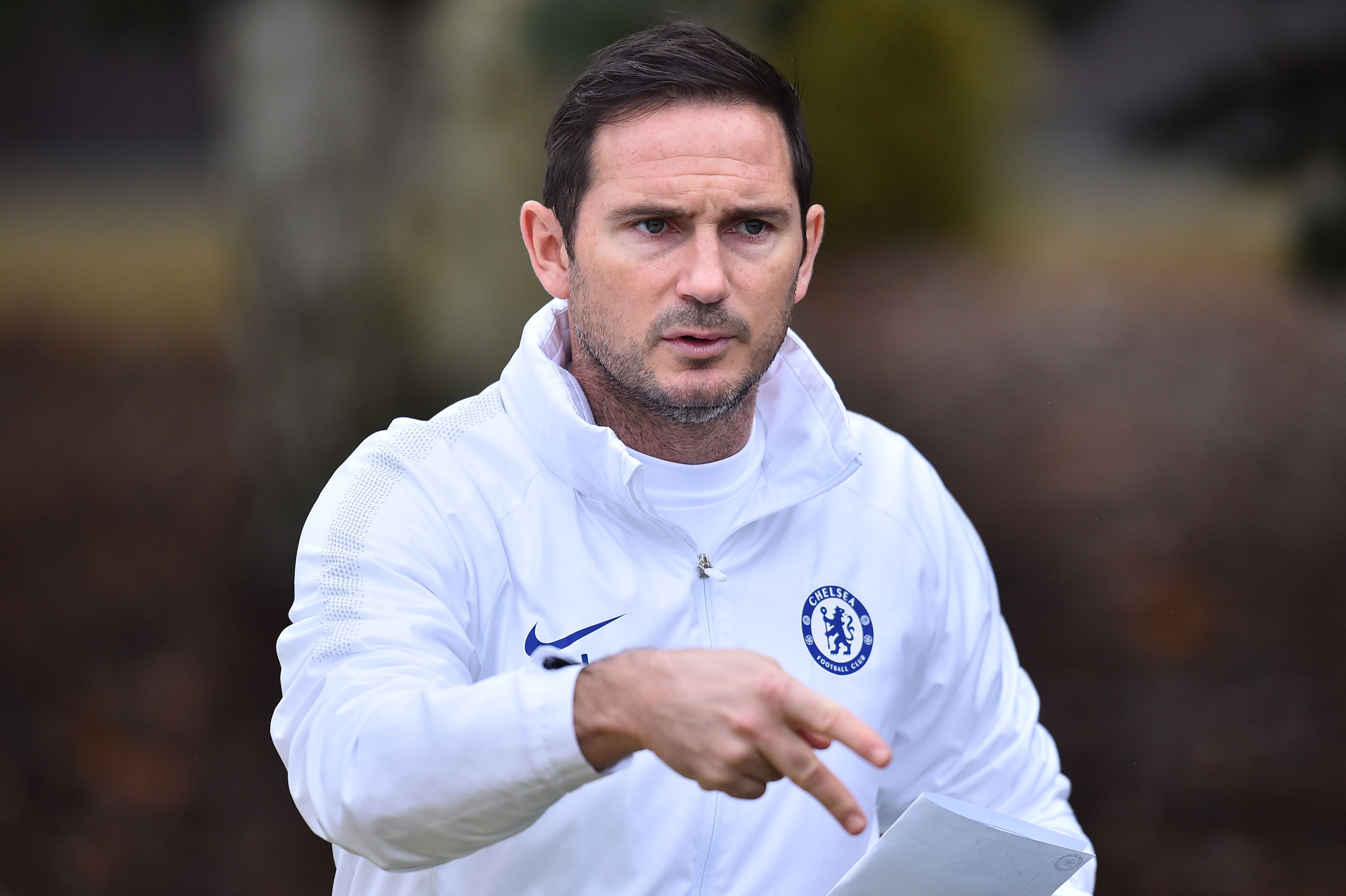 While he was Derby County manager last season in the Championship, Frank Lampard lost to Aston Villa on three occasions, with an aggregate score of 9-1 in Villa’s favour. When the manager and his bogey team meet again this evening, he will be hoping John Terry’s return to Stamford Bridge is not a fruitful one. Otherwise, he may set a trio of unwanted records in charge of Chelsea.

Primarily he will want to avoid being the first manager to take charge of back to back defeats at Stamford Bridge, since November 2011. Their shock 1-0 loss to West Ham, at home, on Saturday put the Blues on the cusp of repeating the feat last achieved during Andre Villas-Boas’ turbulent tenure in charge of the club.

The Portuguese manager lost 5-3 to Arsenal, followed by a 2-1 defeat at the hands of Liverpool, shortly before he was sacked. Having exceeded expectations so far this campaign, the likelihood of Lampard losing his job is minuscule, though consecutive defeats against West Ham and Aston Villa would be a blip on an almost flawless record so far.

Another record Chelsea’s manager would not be proud to earn if his side are defeated, is that it would be the first time in four years Chelsea had lost three games in a row. That last occurred under Jose Mourinho. Shortly after he had won the Premier League title the previous campaign, results started to turn, and the Blues were beaten by West Ham United, Liverpool and Stoke City in succession.

Even if he were to avoid defeat, Lampard could set another unwanted record if Chelsea draw with Aston Villa as they would have gone three games without a win against promoted sides for the first time since 1991. It is not something that has happened in the Premier League era, but the ex-player will be keen to make sure his players do not become complacent having accumulated eight wins in their new manager’s opening 12 Premier League games. 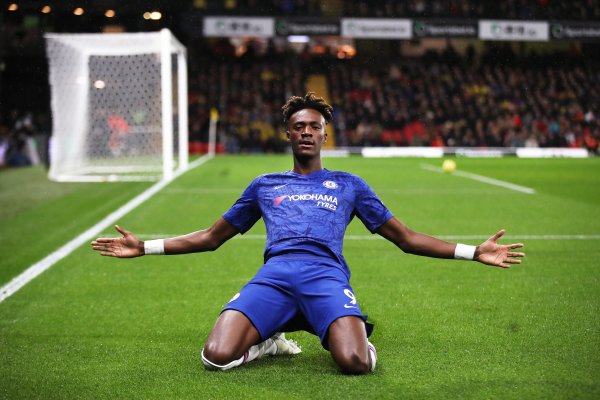 Chelsea’s £28.8m-rated man could eclipse the records of two legends 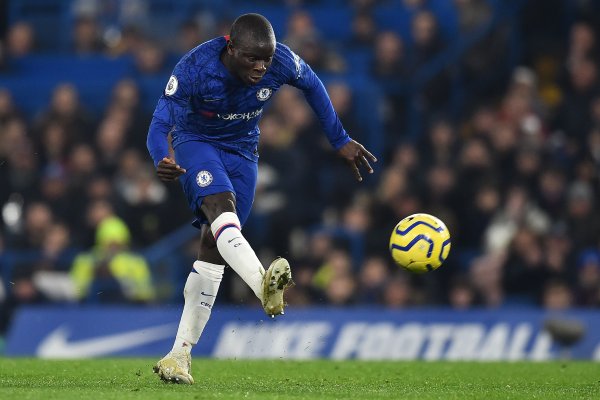 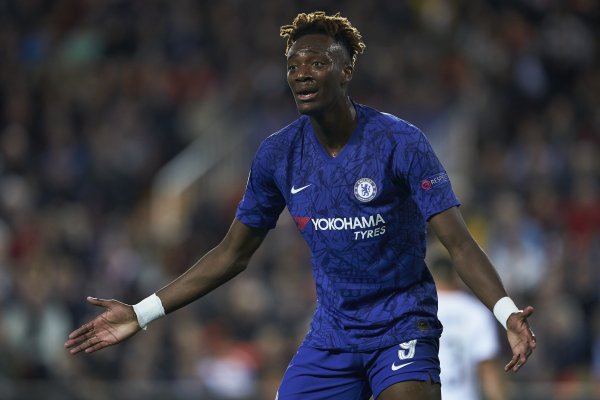