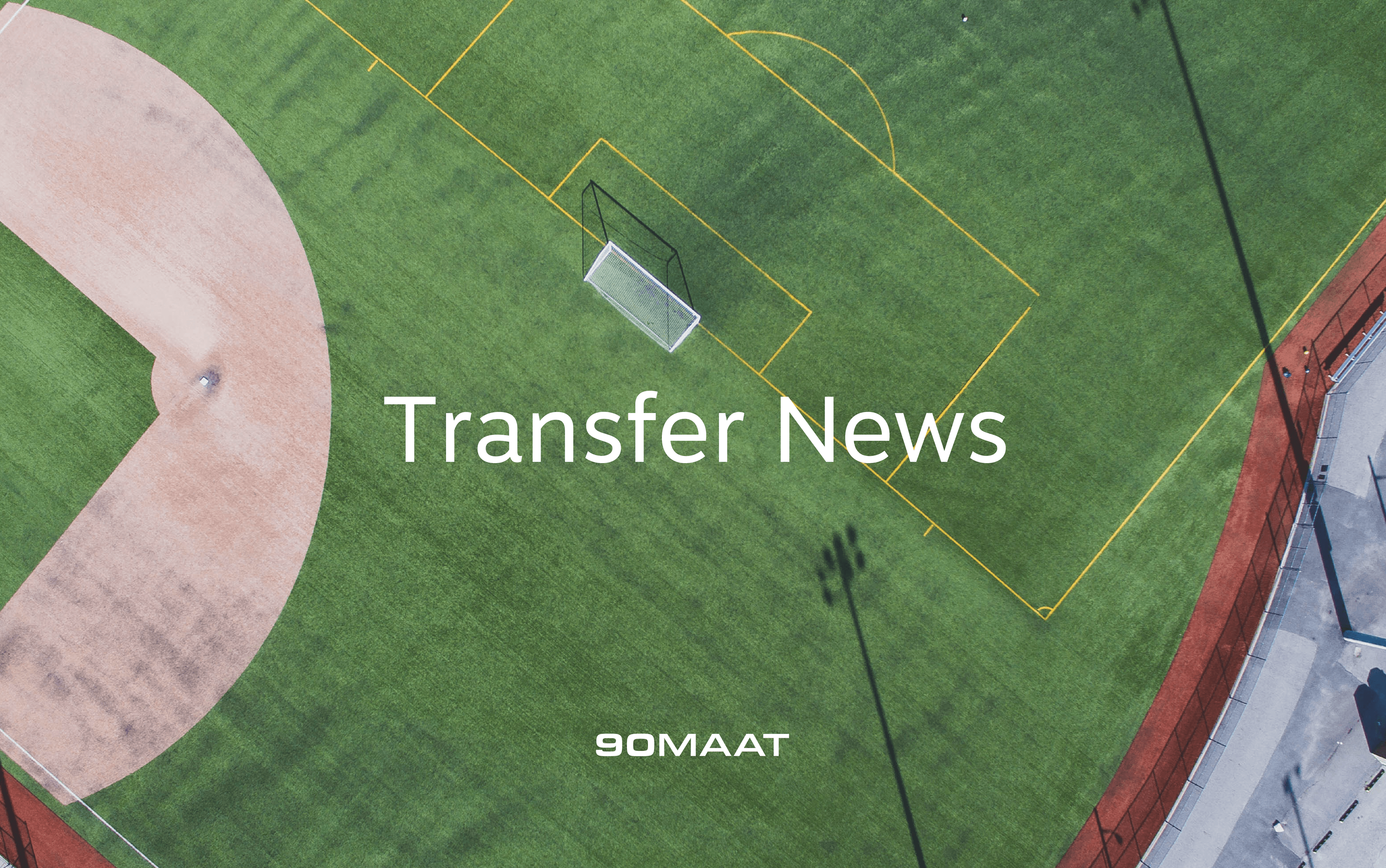 Fulham beat the transfer deadline to sign Markovic from Liverpool

In probably one of the least talked about deals of this winter transfer window, Liverpool’s Lazar Markovic made the switch to Craven Cottage to join relegation-threatened Fulham. The value of the deal is currently undisclosed but it is reported that Liverpool will save around £1.5m on his wages by offloading him, according to The Standard.

The Serbian international had become somewhat of a forgotten man at Anfield having last made a competitive appearance for the club in 2015. Much was promised of Markovic when he arrived at the Melwood training ground at the age of 19 but he failed to make the desired impact.

Markovic now moves to Fulham to begin a new chapter in his already journeyman career which has seen him play for eight clubs already, including Benfica, Sporting, Hull and Anderlecht.

Ranieri will be hoping to unlock Markovic’s shackled potential as the Cottagers head into the business end of the season sitting dangerously in 19th position. They recently produced a stellar comeback against Brighton on Tuesday night after going two goals down but the Fulham fans will be hoping Markovic can add some creativity to their side who have struggled to threaten defences in recent weeks.

22-year-old Modern Languages Graduate and Arsenal fan from the University of Southampton.