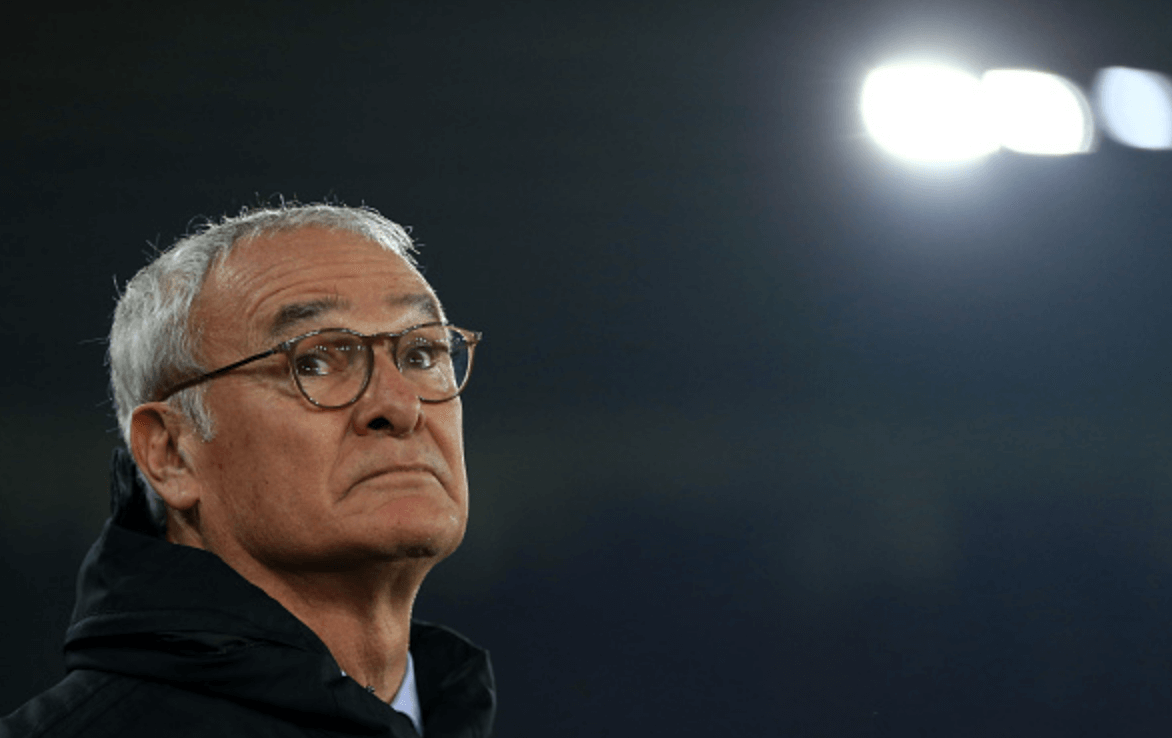 It is very difficult for me, or perhaps for anybody, to remember the optimism that seemed to be seeping out of Craven Cottage at the start of this season.

Fulham were fresh from their promotion campaign in the Championship and they barely had time to breathe before the transfer spending began; over a hundred million pounds were spent by the time the deadline hit in August.

They and Wolves, recently promoted too from the Championship, were both tipped to have excellent seasons – after all, with the players they had both bought in, the money that they spent, it seemed almost infeasible that they wouldn’t have good seasons.

While Wolves have had a season defined by incredibly clever tactical plays, rapid counter-attacking and scalps against the top-six teams, Fulham have become synonymous with the worst the Premier League has to offer, a drainage of pre-established talent that has fans and perhaps the players themselves scratching their heads as to what happened.

None of the signings that Fulham made (not including their January additions) had showed any signs previously of showing stage fright; André Schürrle is a former Chelsea winger and World Cup winner, Jean Michaël Seri was touted by Barcelona before joining Fulham, André-Frank Zambo Anguissa was highly rated from his time at Marseille.

And perhaps they were just that! Yet something has happened at Fulham this season, a naivety or hopelessness that clunked down from manager to manager, which seemed to drain the players of their capabilities, their very obvious natural talents.

Three different managers with three different sets of ideas and preferred players obviously does not help, but there was something wrong with Fulham from the moment that they kicked a ball this season – something tangible, yet almost unexplainable, that led to complete disarray of ideas on the pitch as well as off it.

Explaining these kinds of mental, organisational deficiencies could either be simple or extremely complicated as, after all, we could just pinpoint the problem as being their shocking inability to sign better defenders, and the complete chaos that these particular defenders always seemed to leave behind them whenever they played with each other.

It’s true that it is totally impossible to overstate just how bad Fulham have been at defending this season. In the club’s 3-0 home defeat to Bournemouth, one of the goals had both of Fulham’s full-backs caught on the same side of the pitch, near the halfway line, and one of the centre-backs on the floor right next to them, leaving one centre-back, a defensive midfielder and a winger to try and, unsuccessfully, chase the Bournemouth players away from scoring.

It is a snapshot of a season in chaos, of defending so bad that it would make any back-line in any footballing league collectively blush. Want to see the problems with Fulham’s Premier League campaign? There you go, there’s your answer, they can’t defend, case closed.

But maybe the answer is more complicated than that, if only a bit. There are a host of Premier League sides that you could point to as having spent lots of money and still ultimately ended up being relegated; QPR went down twice doing this, while you only have to look back on last season, with Stoke and Swansea both getting relegated, as an example of two teams going down despite spending massive transfer fees and paying huge wages (figures that Swansea are now massively paying for in the Championship).

Fulham are more unique however, or perhaps just stranger, in the way in which that money was spent – the big summer splurge has been highly documented but the January period, a time where performances were improving slightly and the areas in need of strengthening were at their most obvious, is clouded in multiple questions.

Why did they leave two out of their three signings until deadline day, which took place after a critical run for the team? Why was the only defensive addition made in January Håvard Nordtveit, a terrible ex-West Ham defender who, after immediately being slotted into the first-team by Claudio Ranieri, consistently committed multiple individual errors as the season petered out?

Ranieri was brought in to save the club, to steady the ship, and for his entire time at Fulham he talked about the need to strengthen in January, to bring in his own types of players. Where did that commitment to backing Ranieri go?

The most devastating thing about Fulham’s relegation is that Fulham very clearly had an excellent side coming up from the Championship, a side known for playing fast attacking football with multiple talented youngsters embedded throughout the team.

And they broke it up.

Fan favourites like wonder-kid Ryan Sessegnon and creative midfielder Tom Cairney, both sensational in the Championship, have had disheartening, confused seasons, mainly down to managers either not trusting their abilities or playing them in the wrong areas of the pitch.

It is not a stretch in the slightest to suggest that the team that won that play-off final, if left exactly as it was, would have made a much more interesting and impressive attempt to stay up than the new team, the one which cost 100 million pounds to assemble, mustered.

Fulham absolutely, objectively, had a good team, and they decided to break it up, separate its winning components in favour of adding more expensive, shinier ones. This is the simple tragedy of Fulham’s relegation – that their quest to become a Premier League force quickly, to not settle for survival and instead immediately challenge the top ten, proved that a team’s ambition can be their immediate downfall.

Worse teams than Fulham have stayed up through the team-spirit of that initial promoted team, the discipline that they learnt together to get promoted, the connection they had to the badge, to the club. Fulham may well have been relegated with that same play-off winning side, of course that is possible, maybe even likely, but it is hard to argue that they would have gone down with the same kind of whimper.

Now who will want Fulham’s players, the wages that they have added to the bill, how can they recoup the signings that they’ve made? Logic dictates that they cannot keep, or convince, players like Jean Michaël Seri to play at least a season in the Championship yet, on the flip-side of that, who will be convinced to sign him? A huge summer of selling, selling and probably more selling is to come for Fulham – one hopes that this season is not simply the beginning of tough times ahead.