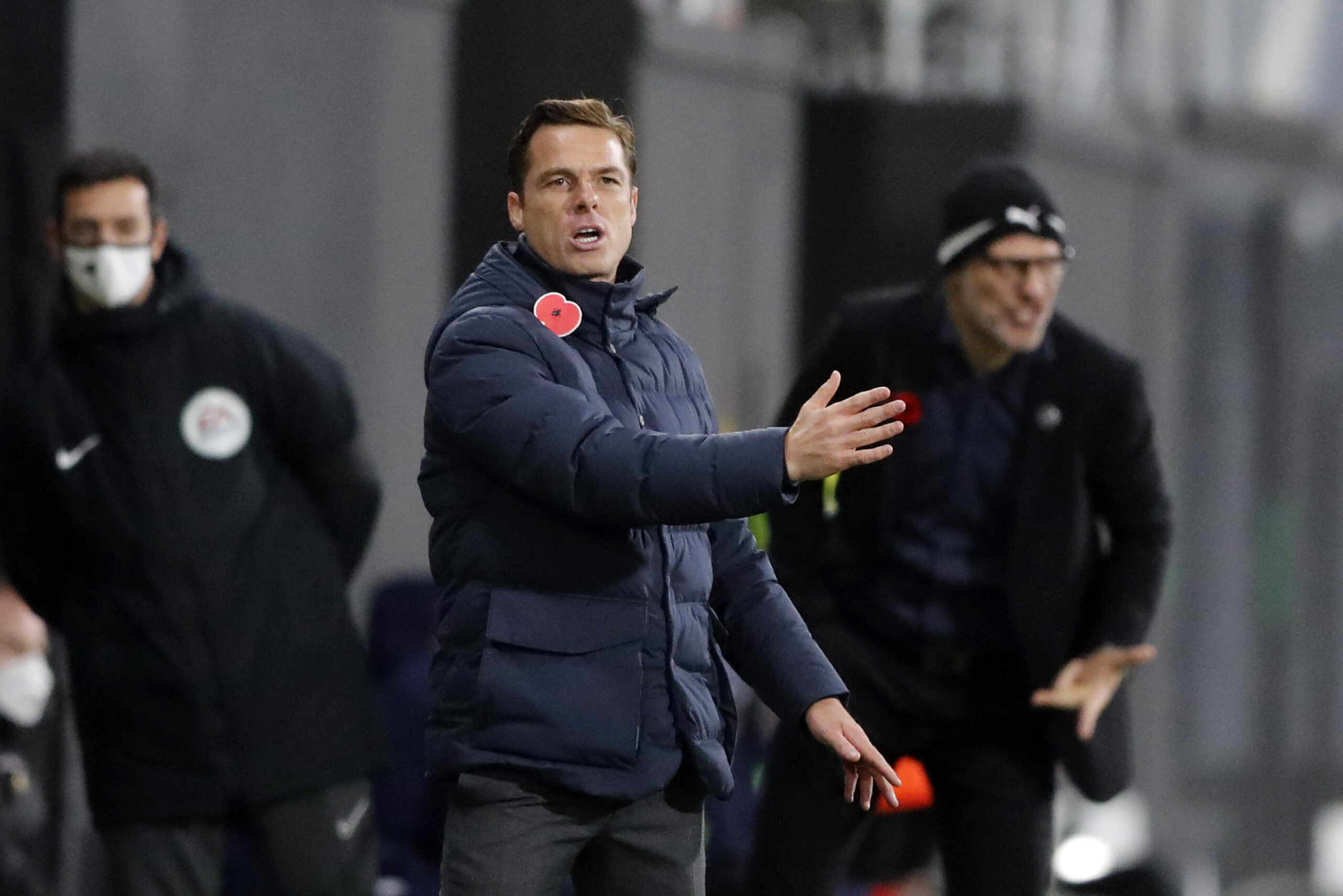 The end of the international break only means one thing: the return of the Premier League. Everton and Fulham will both be looking at their first game off the back of the break as a fresh and vital opportunity. For the Toffees, this is a chance to shake off their recent run of losses (three in a row), which has seen them slink down to seventh place. For Fulham, who actually have as many wins and points as Everton in the last five games (four), a good result here could help their recent recuperation and place them in good stead for an early push away from the relegation zone. Everton may look to be the favourites but, as we have started to see, nothing is guaranteed this year.

Looking to get back on track

Everton’s great start to the season turned sour following their calamitous draw with Liverpool. Although they escaped the encounter with a point, the suspension of Richarlison following his straight-red tackle was where things started to go wrong for Carlo Ancelotti’s side. They then played Southampton, who played straight through them for a 2-0 win, and suffered another suspension when Lucas Digne was red-carded – although this was downgraded to only a one-match ban.

A plague of injuries, including to Columbian playmaker James Rodríguez, plighted the Toffees in their next fixture, and they were beaten rather comfortably by Steve Bruce’s Newcastle. Matters were made worse, and their run of losses was compounded, when they played Manchester United at home, where a flurry of goals by the unleashed Bruno Fernandes condemned them to an early fall out of the top six. In many ways the international break came at the perfect time for Everton – giving them a pause so they can consider what has gone wrong after a start that attracted so much attention and praise.

Supporters won’t be overly concerned by this blip, because they know that they have the perfect man in charge to deal with this crisis. Ancelotti’s experience means that he has been in this sort of situation a thousand times before. The Italian will know exactly what needs to be done to fix their issues and get them back into the flow of things. They will be helped, too, by the imminent return of Richarlison who’s three-match ban has now ended. Fulham’s relegation candidate status means that they will provide the perfect opponent for the Toffees to get their confidence back – but underestimate them at your own risk.

Trying to prove the critics wrong

Fulham’s entrance to the Premier League was widely regarded as one year too early. But you wouldn’t catch Scott Parker saying it. Parker knows that survival is the only goal they can aim for, but it is one he knows is possible. He’s starting to show that it could be, too. Fulham have not had the most stellar start to their re-entry to the top-flight. They lost their first four successive games, although all to quality opponents: Arsenal, Leeds, Aston Villa, and Wolves. Their following four games have shown a different side to them: a bit of grit, a lot of energy, and a spark of life.

Fulham’s draw against Sheffield United was their first league point – but a good one away from home. Next was a spirited loss to Palace, but they followed this up with a convincing win at home to West Brom. Their final game of the four was slightly disappointing, with the Cottagers’ opportunity to get a point from West Ham thrown away with Ademola Lookman’s now-infamous failed Panenka penalty. The most important games were, obviously, the win and the draw, but their opponents were also important, as they part of the quickly forming relegation pack.

This pack of four clubs are the early relegation contenders: Fulham, West Brom, Burnley, and Sheffield United. All of these four have struggled to amount any points so far. The four teams have struggled to get points against anyone who are not in this group. If this continues they will the ones in danger. But, since there are only four teams and three spots, all one of these have to do is be the best. For Fulham, who have taken four points from their two games against relegation opposition, this looks to be a genuine possibility. Throw in a few points against non-relegation opposition, against, for example, a struggling Everton side, and Scott Parker could be moving towards what Fulham struggled to do when he first came into the job: Premier League survival.

Fulham will likely still be without Mario Lemina for this fixture after Scott Parker revealed this game would be too soon for him to feature. Kenny Tete and Terence Kongolo are also unavailable, but the rest of the Cottager’s international players return healthy and ready to feature.

Everton are likely to welcome back a number of players to the squad, with Allan, Fabian Delph and Richarlison all returning from injury or suspension. Jean-Phillipe Gbamin is out long-term, and Seamus Coleman is also in for a sideline-stay.

While I believe Fulham might have had the energy and momentum to get points from this fixture without the international break, the pause in play will have given Ancelotti and his players too much valuable time. They will come into this game looking to get back into their stride and I doubt Fulham will have enough to stop them.