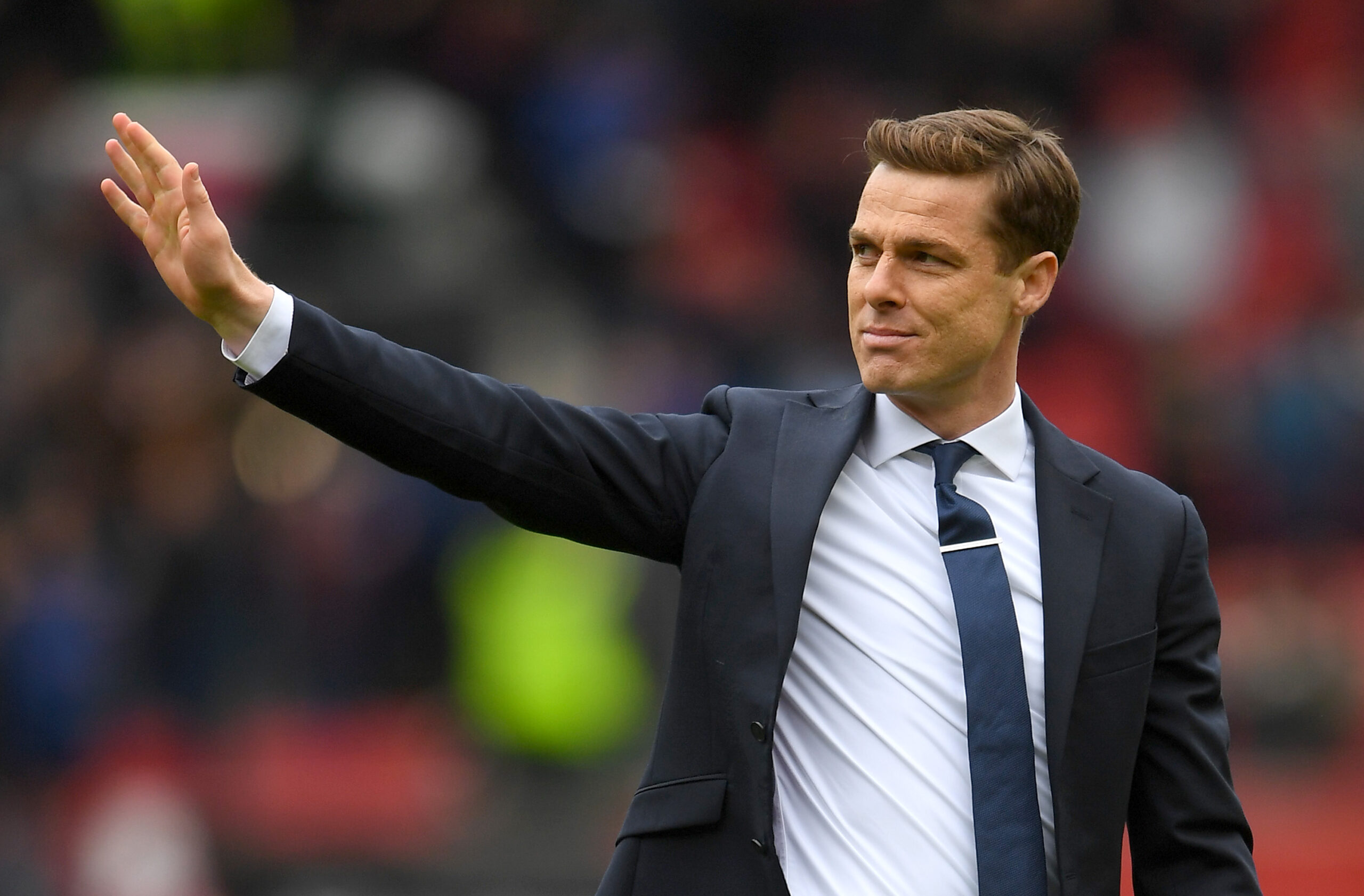 Fulham look to pick up their first points of the season this evening as they host an in-form Aston Villa side at Craven Cottage.

Tonight’s fixture will be the club’s first league meeting since the 2018 play-off final. The London side were victorious that day and will be hoping to yet again defeat the Midlands side to pick up the first points of their Premier League return. The Cottagers have failed to win their last two, conceding seven along the way and heavy defeats to Arsenal and Leeds have seen Fulham’s shaky backline exposed, highlighting the apparent need for extra quality within the area. Some of Fulham’s current defensive acquisitions, including Alphonse Areola and Antonee Robinson, are yet to have an impact, with the latter yet to start in the league. Fulham will need to get their backline in shape if they are to secure their Premier League status for next year.

At the other end of the pitch, a resurgence in form for Serbian international Alexander Mitrovic will give the Fulham faithful reason to be positive ahead of this fixture. The in-form striker scored twice in their last league outing at Leeds, as well as netting goals in the League Cup competition. As seen previously with the likes of Danny Ings and Michael Antonio, an in-form and firing forward can make all the difference when a club is battling relegation. With the Serbian being a proven Premier League goalscorer, Fulham should only need to improve their defensive output in order to have a fighting chance of survival this season.

Fulhams opponents this evening are a shining example of how an improved defensive output can transform a side’s results. Dean Smith’s Villa side underwent a defensive revolution after the Premier League restart, and have seemed to carry on their newfound stability this campaign. Smith’s side conceded only 11 goals in their 10 games after the restart, keeping three crucial clean sheets in order to secure survival. A fantastic defensive display and heroic Emiliano Martinez penalty save saw Villa keep yet another clean sheet in their opening game last weekend, meaning they are the only side remaining in the league this season yet to concede a goal.

Villa’s defensive turnaround can be credited to Smith finally finding his best defensive partnership. The combination of Ezri Konsa and Tyrone Mings has allowed Villa to reduce the number of shots they face on goal drastically and has therefore enabled wingbacks Matty Cash and Matt Targett to push further up the field to assist Villa’s attack. The turnaround in form for Douglas Luiz at the base of Villa’s midfield triangle has enabled the Villans to begin to build upon their increased defensive productivity, and the Midlands side will be optimistic of reaching a mid-table finish this season.

As for the weekend fixture, both sides will be coming into the tie with a point to prove. Fulham must start to get points on the board if they want any hope of survival, and the earlier they begin to do this, the better. Villa will be coming into the fixture knowing that these kind of fixtures are the ones they must routinely win if they want to solidify their position as a stable mid-table Premier League side.

Scott Parker’s side head into the Villa tie with no new injury news. Antonee Robinson could be expected to start after being brought up to fitness in the League Cup fixtures.

Villa have no new injuries to worry about as Bertrand Traore could make his first Premier League appearance. However, this will most likely be from the bench.

In what will be a closely contested tie, Aston Villa’s firepower and defensive stability should see them over the line against a struggling Fulham side.