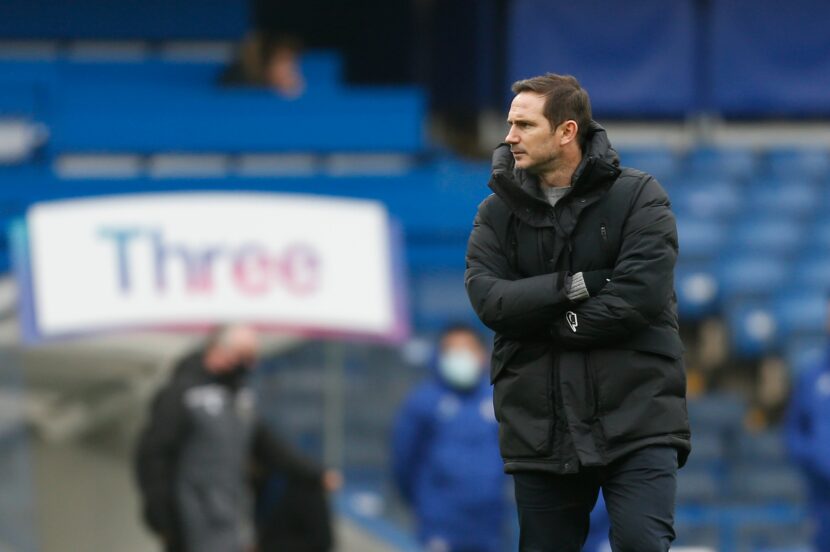 Venue: Craven Cottage
Referee: Peter Banked
Scott Parker’s men welcome their blue neighbours on Saturday in what promises to be an exciting West London derby.
Embed from Getty Images
The home side are placed 18th in the table, though that doesn’t really tell the full story. With five draws in their last five games, Fulham have tightened up at the back and have only conceded three goals in their last five. Two of these five draws came against Liverpool and most recently against Spurs. Parker will be happy with his team’s fighting spirit and will undoubtedly be looking to get something out of this game.
The Blues find themselves ninth in the table after a bad patch of form. A win, a draw and three losses in their last five, most recently against Manchester City, have dampened the earlier high spirits of Lampard’s men. A 4-0 thumping of Morecambe in the FA Cup would have surely helped with their morale but they will be looking to stamp their authority against their local rivals to start making their way back into the mix for the top-four.
Chelsea will surely plan on starting on the front foot against Fulham and get an early goal but Parker’s men, who have recently looked solid at the back, will try to ensure that they have a low block and counter whenever they get a chance. Parker will know that with Chelsea’s recent dip in form, this is a good time to play them.
Embed from Getty Images
It could turn out to be a cagey affair with both clubs looking to get something out of the game, with both managers experiencing different dimensions of pressure at the top and bottom of the Premier League table.
Team News
Fulham
The home team will be without Mario Lemina and Tom Cairney, who are missing out through injury. They will be hoping Mitrovic can be involved in some capacity on Saturday, but his fitness will be assessed closer to the game.
Ruben Loftus-Cheek will be ineligible to play against his parent club.
Chelsea
Lampard has been boosted by the return of his injured players, mainly Reece James. Ngolo Kante is suspended and will miss out. The Blues boss has an almost fully fit squad to choose from.
Predicted Starting XIs
Fulham (3-5-2): Areola; Adarabioyo, Andersen, Aina; Tete, Reid, Reed, Zambo Anguissa, Robinson; Cavaleiro, Lookman
Chelsea (4-3-3): Mendy; James, Zouma, Silva, Chilwell; Kovacic, Jorginho, Mount; Ziyech, Werner, Pulisic
Score Prediction: Fulham 1-2 Chelsea
This could be a tighter affair than most think, though I feel Chelsea will get all three points due to a fully fit and superior attack.