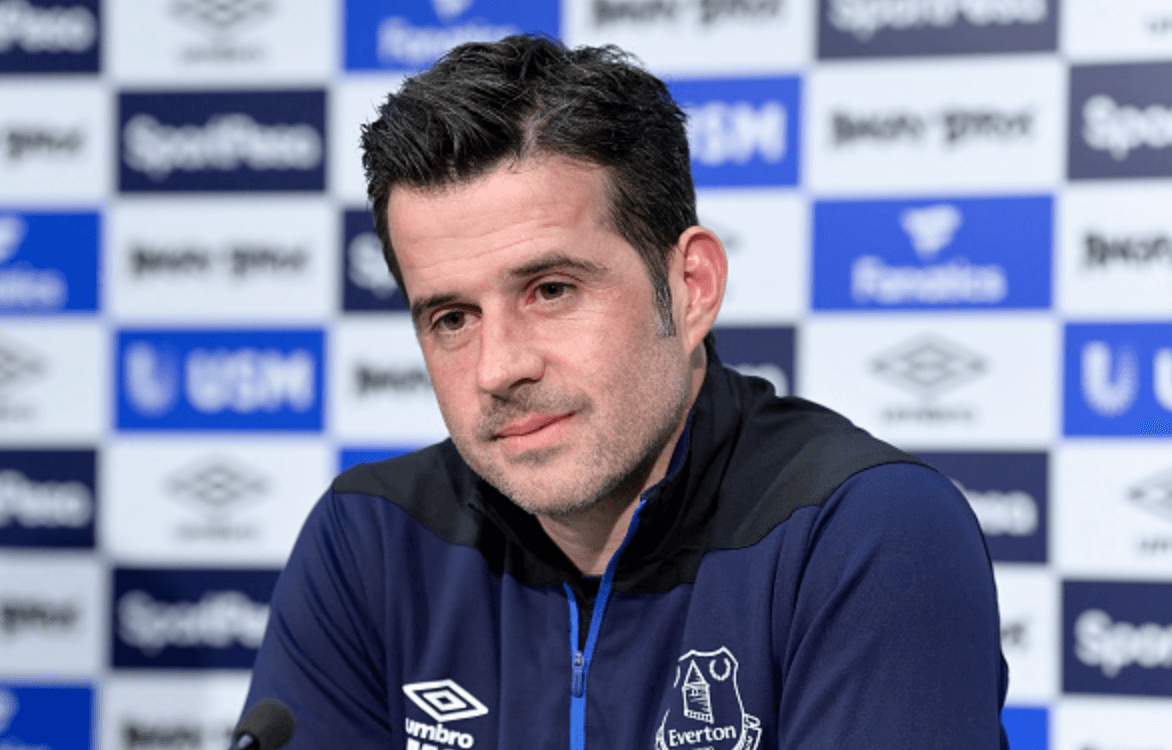 Now relegated Fulham FC have the arduous task of now seeing out the remainder of their season in the doom and gloom that accompanies the drop. First up on this depressing end of season tour is the visit of Everton with Marco Silva’s side still doing some soul-searching of their own after not quite reaching their own lofty expectations this season.

Fulham learned their fate after their 4-1 loss to Watford last time out and it marked the end of the road for Scott Parker’s side. Now the inquest begins, the inquest into how so much money was spent and the team seemed to get worse than they were from last season. What is dawning on the club now is that they’ve successfully broken-up the excellent, exciting team that initially got them promoted, and it may now be too late to recapture that old Championship team, that style, that feeling.

Parker is certainly doing his best to set the groundwork for that early on, with his trust clearly being set into some of the members of that promotion side, like Tom Cairney, Tim Ream and Ryan Sessegnon. Are the club capable of getting this relegation ‘right’ and giving themselves the best chance of coming back up straight away? At the moment, the signs aren’t particularly good. Vice-Chairman Tony Khan responded to (justified) fan criticism on Twitter with the reply “Go to hell”, a suggestion that this is not a group of owners that are capable of listening to harsh evaluations.

From the outside looking in, one can only imagine the club’s inflated wage bill thanks to various high-profile signings, and many of those particular players are not going to be easy to move on in the summer. Even their particularly exciting young prospects, such as Ryan Sessegnon, may not have the interest or command the same fee as they would have a year ago. Sessegnon has had a season tainted by various managers not seeming to appreciate his abilities, and interest from the top-six of the Premier League may have cooled – Fulham may have to take any fee that they can get.

Everton are very much on a different plane of existence to Fulham at the moment; Marco Silva’s club currently sit ninth, only a point away from seventh place Leicester City, which is around the kind of finish that the club must have been aiming for this season. It feels like only the other week that there was a bit of a crisis of confidence in manager Marco Silva and this reasonably expensive side that he has helped accumulate, but three wins in a row for his team have helped sure up their place in the top half of the table.

The biggest problem for a team of Everton’s ambition, and this goes for the teams close to them as well, such as Wolves and Leicester, is that year on year the points gap between sixth and seventh place is gigantic, and a real blockade to genuine ambition. There are five games left of the season and Manchester United in sixth are fourteen points above Leicester in seventh, and it wouldn’t be a surprise if that gap widens before the curtain comes down on the season.

Bridging that gap requires incredible improvements to results, a top-six team to have a majorly bad season, and a fair bit of luck along the way as well; and even if all those things do happen, only one of these top half teams can fill that spot. No doubt Everton will spend more in the summer (a really good striker could have done wonders for the team this season) but this self-proclaimed ambition of ‘winning Premier League titles’ will take years of constant stability, improvement and, yes, spending too.

Alfie Mawson, the forgotten defender who Fulham have had to do without for the majority of the season after signing from Swansea, may be closing in on a return to fitness. It is unlikely that he will be ready for the hosting of Everton but it would be good for the fans to see him in action before the end of the season – he enjoyed spells of excellent form in the Premier League for Swansea City and if he can return to full-fitness, one would consider him an asset in the Championship. As far as other injuries go, Marcus Bettinelli is still unavailable with a long-term knee injury.

For Everton, it will be too soon to see the return of £27 million pound man Yerry Mina. The club were furious when Colombia played Mina in the international games that led to his injury, as they had warned them that he was not fit enough to do so. Michael Keane should be fit to play the game however, as should Morgan Schneiderlin, both of whom missed the Arsenal game. Keane’s replacement, veteran defender Phil Jagielka, scored the winner in that particular game – will Keane find it difficult to get back onto the team-sheet now?

It is tempting to suddenly suggest that the shackles of pressure will be off of Fulham, that suddenly they will be playing with freedom and verve and style. This seems largely over-optimistic however, and the visit of Everton, who still have seventh place to play for, will likely end in another defeat. Much of this game will depend on Fulham’s own tendency to make individual errors, if they keep it solid at the back then the potential to pick up a result may be present but that is unlikely knowing Fulham’s tendency to make individual errors.