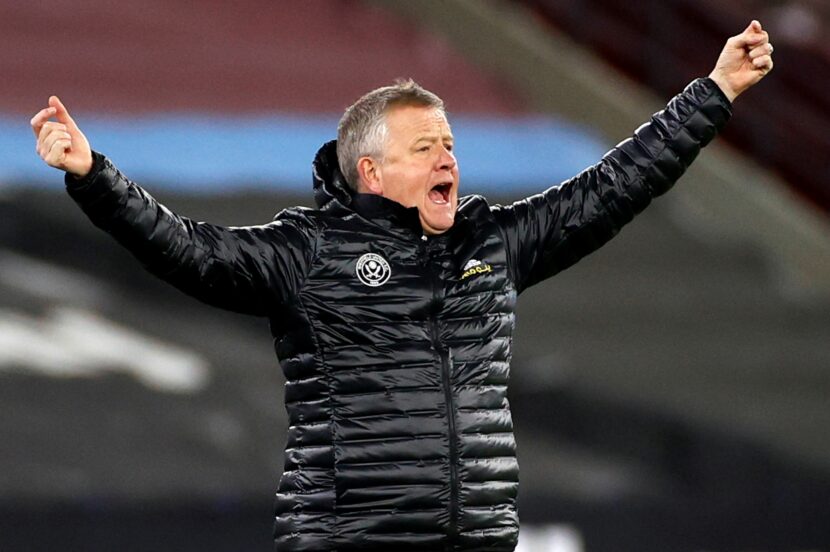 Sheffield United travel to Craven Cottage as they face Fulham, which may be one of the most important games remaining in both club’s seasons. Both sides enter the tie in the relegation spots, with Sheffield United planted to the bottom of the league, and Fulham closely above in 18th. While this fixture alone won’t save either side from relegation, it may provide a much-needed platform to build a great escape upon.

Fulham arguably head into the tie with more to lose. Six points adrift from a struggling Newcastle side on the better half of the Premier League safety line, Fulham must pick up three points this weekend against the league’s worst performers. With those above Newcastle starting to put their season right, The Magpies are Fulham’s only realistic target to beat if they want to secure Premier League football for next season.

Many now back The Cottagers to pull off the escape, due to several factors. We cannot ignore Newcastle’s torrid form since the turn of the year; however, Fulham has made some smart decisions of late to help them secure survival.

Scott Parker’s recruitment in January looks to have been excellent, with new signing Josh Maja already scoring twice for The Cottagers in as many games. We’ve seen many times before, a goalscorer can be all it takes to secure a team’s survival, and the Fulham faithful will be hoping that Maja can be their man to lift them above Newcastle.

Looking ahead to this weekend’s fixture, a win is the only result available for Fulham if they are to secure survival. With a limited number of games left, The Cottagers need to quickly eat into Newcastle’s six-point lead, before establishing a healthy gap above them. Defeat against the league’s bottom side would not only hamper their chances of survival but would no doubt be a catastrophic blow to what little confidence the London side has mustered in their last few games.

Sheffield United’s hopes of Premier League survival look even slimmer than their chances of European football at the start of last season; however, the South Yorkshire side has surprised us all before and still could do so again. In what would be the greatest of great escapes, The Blades would need an unparalleled 14 point swing in as many games to secure survival. Not impossible, but extremely unlikely.

Whilst many were surprised to see The Blades flying so high last season, more have been surprised to see them fall so low this campaign. When considering how this could have happened, a quote from Blades boss Chris Wilder sums it up well. “We didn’t make the mistakes we are making now then. I know that’s what people will be saying and they’ll be wondering what we’re doing differently. The answer is that’s what pressure does to you, and that’s what a lack of points does to you”. Wilder’s words perfectly sum up the disappointment in United’s season, and many fans have resigned to accepting last year’s manager of the season nominee should start planning for a rebuild in the Championship next year.

Looking ahead to their fixture against Fulham, Sheffield United need to continue their newfound winning form. Having beaten Manchester United, West Bromwich Albion and Newcastle in 2021, it’s clear The Blades have the capability to beat the sides around them. Momentum is a strange thing, and the Premier League can never be predicted, if United want to pull off a great escape, they’ll need to start this weekend.

Aleksandar Mitrovic is still absent through COVID-19. Josh Maja’s fitness will be monitored, having not played at full fitness before his move.

With safety insight and form on their side, Fulham could push on with three points to fight Newcastle for Premier League survival. Fulham to win this one.