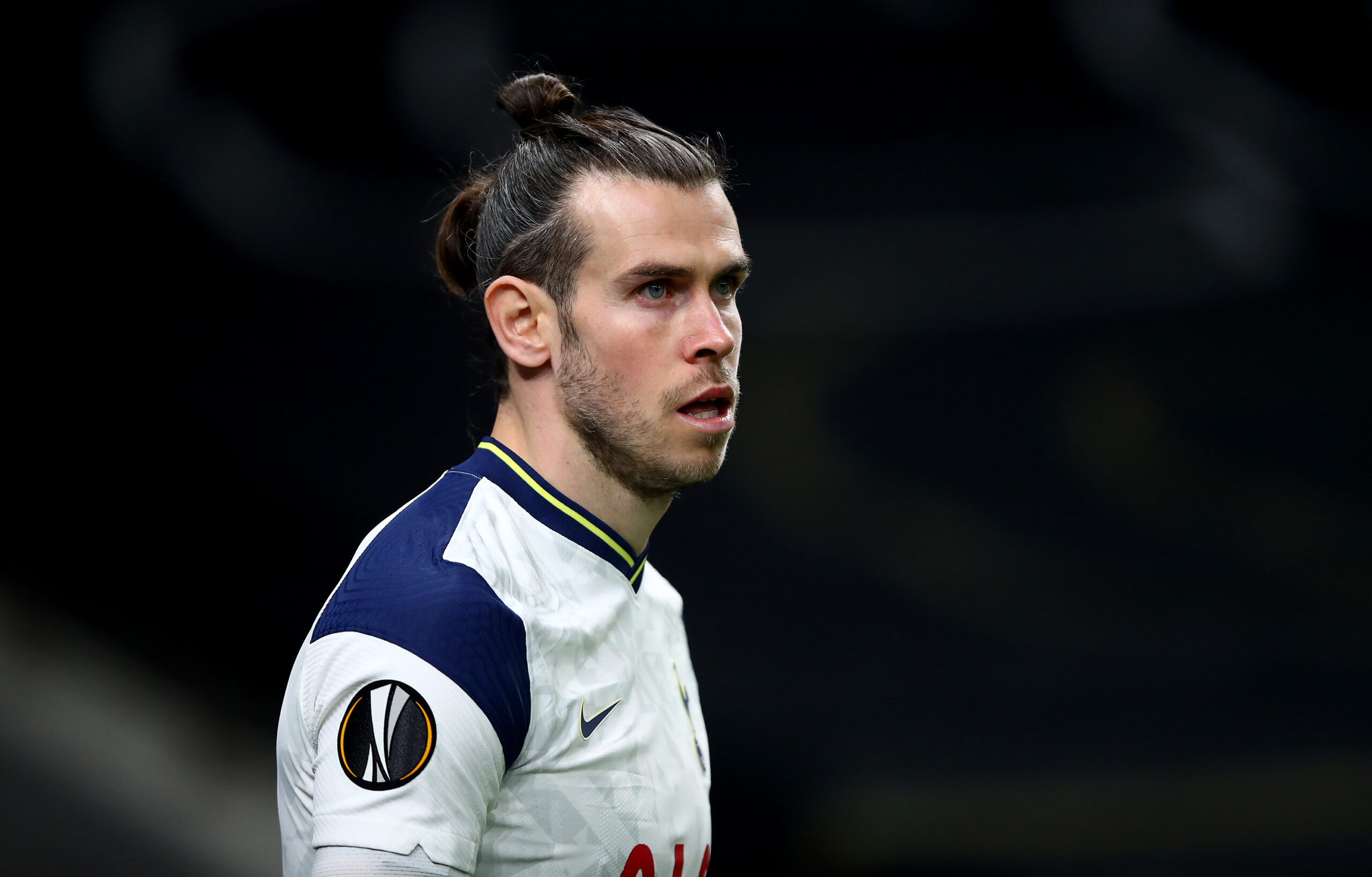 Victory over Burnley on Sunday took Tottenham to within six points of the top four with a game in hand, while Fulham will start Thursday’s clash just three points off safety.

Scott Parker has seen his side put together a priceless five-match unbeaten run as the Cottagers bid to avoid relegation, while Spurs put on a much-improved display against Burnley to end a run of five defeats in six league outings.

Neither side has any fresh injury concerns from the weekend and both could name unchanged starting lineups, though it is likely that both managers will opt to rotate their squads as they attempt to manage fatigue through a grueling schedule.

The Cottagers have fielded a back four in recent outings but could return to a three if Parker opts for a cautious approach against Spurs’ resurgent attack.

Antonee Robinson impressed off the bench against Crystal Palace on Sunday and could come in at left wing back or as a standard left back, while Kenny Tete looks likely to continue on the right. Joachim Andersen and Tosin Adarabioyo look nailed on to continue their partnership in the centre of defence, while Ola Aina appears to be the most likely to give way if Robinson were to come in in a straight swap.

In midfield, Tom Cairney will miss out again, though Mario Lemina could return in place of either Andre-Frank Zambo Anguissa or Harrison Reed. Former Spurs youngster Josh Onomah remains an outside option.

Fulham have lined up with a three-man attacking midfield unit in recent weeks, with Ademola Lookman and Ruben Loftus-Cheek often joined by one of Ivan Cavaleiro or Bobby Decordova-Reid. Though the trident have been able to carve out opportunities in all of Fulham’s recent games, the Cottagers’ ongoing lack of goals could spur Parker to ring changes.

Josh Maja scored twice on his debut against Everton but has not found the net since, with Aleksandr Mitrovic waiting in the wings should Maja be rested or dropped.

Squad rotation appears certain for Spurs, who face Fulham in the first of six matches in less than three weeks in all competitions. Giovani Lo Celso remains the only missing first teamer, with Mourinho able to call on an otherwise fully fit squad.

Hugo Lloris looks likely to continue in goal despite less than convincing recent displays, while Japhet Tanganga, Matt Doherty, Joe Rodon, Eric Dier and Ben Davies will all be hopeful of a recall in defence. Serge Aurier, Davinson Sanchez, Toby Alderweireld and Sergio Reguilon enjoyed an incident-free outing against Burnley however, and could continue, though Aurier and Reguilon may not be risked having only just returned from spells on the sidelines.

Pierre-Emile Hojbjerg appears immune to rotation and will surely anchor Spurs’ midfield once again, though Harry Winks or Moussa Sissoko could replace Tanguy Ndombele alongside the Dane. Jose Mourinho’s recent comments suggest Dele Alli could enjoy more game time in the coming weeks and the 24-year-old could be called upon from the start against Fulham, while Lucas Moura, Erik Lamela and Steven Bergwijn remain options in the attacking midfield areas.

Like Hojbjerg, Heung-min Son and Harry Kane have appeared undroppable this season up to now, though Gareth Bale’s potential return to form may allow Mourinho to afford one or both a priceless rest. Such a feat is unlikely to occur on Thursday however, with Bale not expected to start a second game in a row. Carlos Vinicius remains an alternative option upfront if Kane is rested.

Much like Brighton, Fulham have an unwanted knack of failing to win games they control. Though Spurs looked sharp against Burnley, I don’t see them having such an easy time at Craven Cottage. I can see this one ending in a classic Jose Mourinho smash and grab.