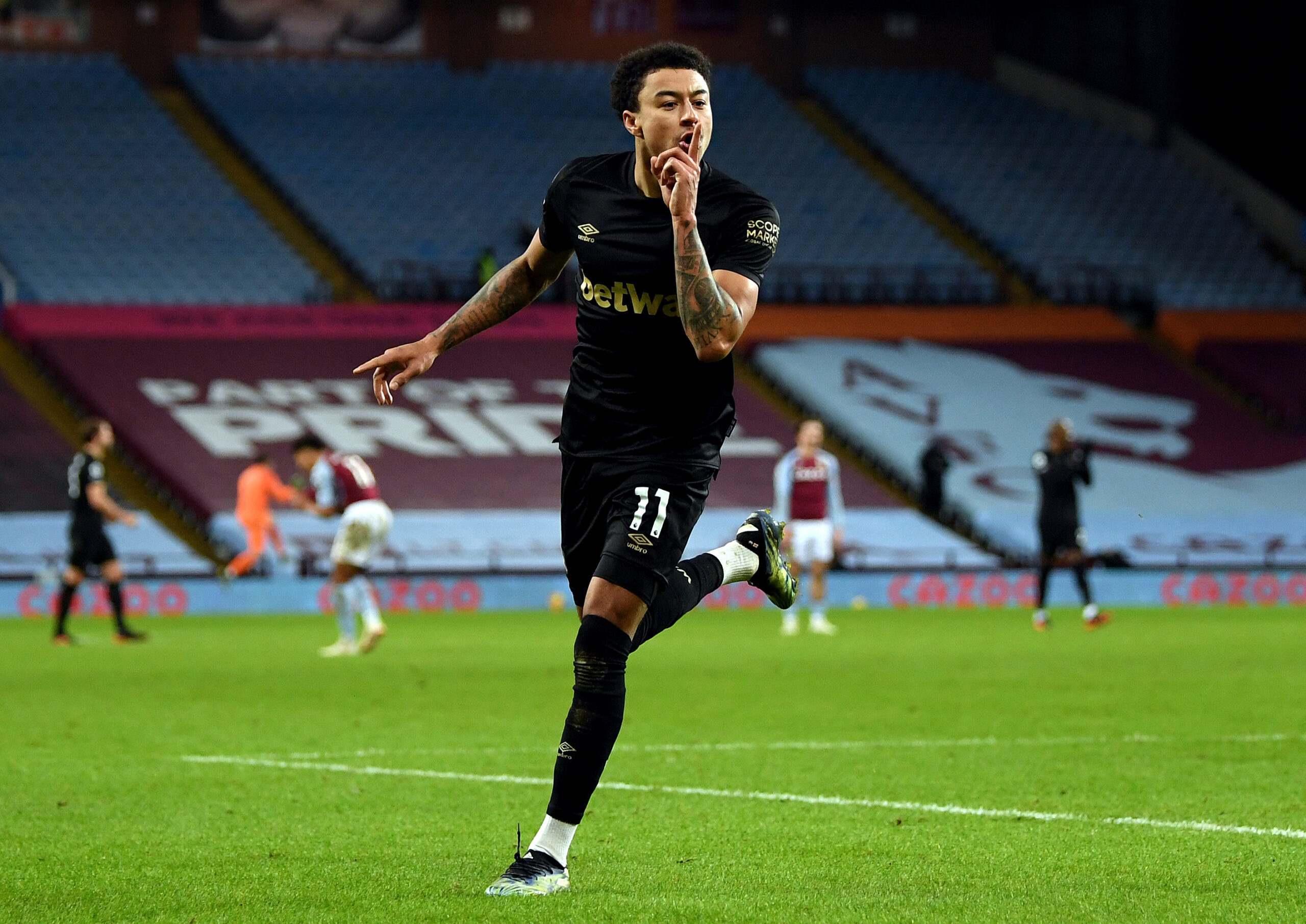 Fulham’s quest to remain in the Premier League faces another stiff test on Saturday night as they welcome in-form London rivals West Ham to Craven Cottage.

Brighton’s win at Liverpool on Wednesday left Fulham eight points adrift of safety with 17 games to play. Though displays have improved since the first few games of the campaign, the Cottagers haven’t been able to convert performances into wins and face an uphill task to earn the points required to catch their rivals.

In marked contrast, Saturday’s opponents West Ham have enjoyed an exceptional start to 2021, with five wins out of six giving the Hammers hope of European football that was a distant dream at the start of the season.

The reverse fixture in November will be remembered for Ademola Lookman’s disastrous last-minute penalty attempt as the Hammers won 1-0 at the London Stadium, though in truth it was a dire game that neither side deserved to win until Tomas Soucek’s injury-time goal.

The Cottagers will be without Tom Cairney and Terence Kongolo once again, but otherwise have a full squad to choose from, while loan signing Josh Maja could come straight into the matchday squad.

Alphonse Areola will start in goal once again, with established back three Ola Aina, Joachim Andersen and Tosin Adarabioyo expected to continue in defence. Antonee Robinson and Kenny Tete started as wing-backs against Leicester, but Tete in particular faces stiff competition to start with Bobby Decordova-Reid pressing for a recall. Michael Hector, Tim Ream, Denis Odoi and Joe Bryan remain fit and available but unlikely to disturb the current cohort.

There remains healthy competition in midfield, even without Tom Cairney. Harrison Reed and Andre-Frank Zambo Anguissa have started together frequently but face competition from Mario Lemina and Josh Onomah, with Lemina in pole position to replace Anguissa having replaced him at half time of the loss to Leicester.

Maja could spearhead the Cottagers attack from the off but is expected to feature from the bench initially, though Aleksandr Mitrovic may drop out for Ivan Cavaleiro. Ademola Lookman will be eager to put his penalty nightmare from the reverse fixture behind him and will likely start with that extra motivation. Bobby Decordova-Reid and Aboubakar Kamara are further attacking options, while Ruben Loftus-Cheek could provide an extra link between midfield and attack if Fulham plan to improve on their possession.

Concerns about Jesse Lingard’s fitness were dispelled in Wednesday’s win at Aston Villa, though it remains to be seen whether the Englishman can manage multiple outings per week. The Hammers have no fresh injury concerns from Wednesday but remain without Arthur Masuaku.

Lukasz Fabianski will continue in goal, but David Moyes may choose to rest regulars in his defence ahead of their FA Cup fifth-round clash with Manchester United on Tuesday. Vladimir Coufal, Craig Dawson, Angelo Ogbonna and Aaron Cresswell lining up together in every league outing in 2021 so far. Ben Johnson, Ryan Fredericks, Fabian Balbuena and Issa Diop could be in line for recalls if Moyes does opt to ring the changes.

Central pair Declan Rice and Tomas Soucek appear undroppable and will surely start again on Saturday, though changes could be aplenty in front of them. Jarrod Bowen and Pablo Fornals were afforded rare rests against Villa and will be pressing for immediate returns, while Andriy Yarmolenko remains another option. Michail Antonio remains the only senior striker at the club and will surely have to be rested at some point, but the Hammers may hope the Englishman’s hamstrings can hold out until the international break.

The Hammers were dominant against Villa in midweek, while Fulham looked blunt and out of ideas against Leicester. Both teams like to play with the ball so I expect the game to be played in midfield, and I just can’t see Fulham taking any points from this game based on current performances.