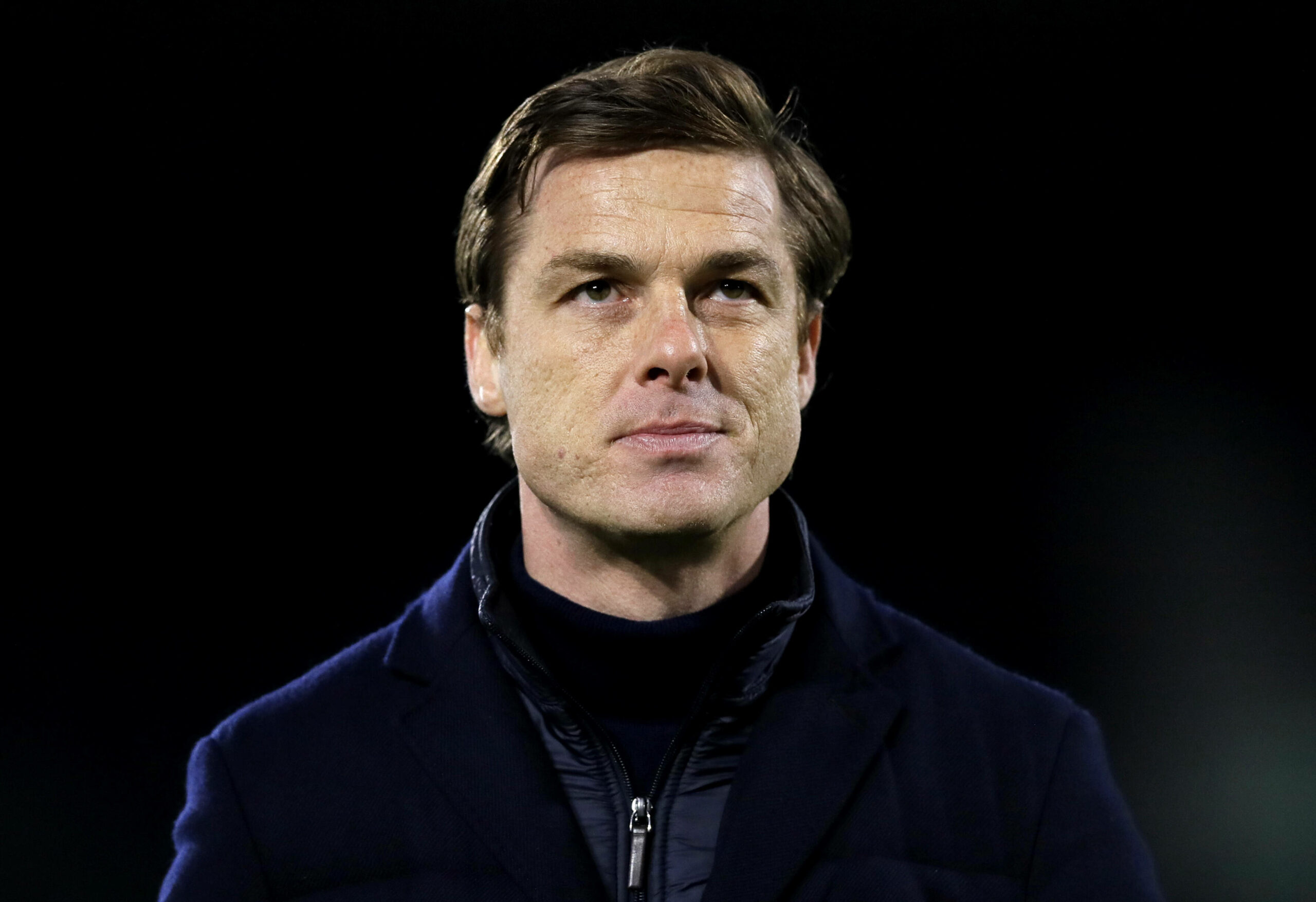 Fulham hosts another struggling side in Wolverhampton Wanderers as they seek to climb out of the bottom three.

Fulham’s quest for survival continues at Craven Cottage this Friday as they host Wolverhampton Wanderers. The Cottagers sit in 18th place heading into the tie, three points away from safety with seven games to go. Wolves, their opponents, head to the capital on a five-game winless streak, hoping to turn that around, similarly to how they did in the reverse fixture earlier this season. Last time out, Wolves came away 1-0 winners, thanks to a second-half Pedro Neto strike. Wolves can expect a more lavish display from their opponents this Friday with much more on the line.

Fulham head into the tie off the back of yet another disappointing defeat. Aston Villa came from behind to beat the Cottagers 3-1, a scoreline that did not fairly reflect the majority of the game. After taking the lead through the almost forgotten man Aleksandar Mitrović early in the second half, Fulham sat back and invited pressure, ultimately allowing Villa to turn the tie around through super-sub Mahmoud Trezeguet.

Another loss for Parker’s side meant Fulham now sit three points behind relegation rivals Newcastle, who have a game in hand over the London outfit. Many fans believe Parker to be at fault for the Villa loss due to his negative tactics following the away side’s opener. However, despite the result, fans must give Parker credit where it is due, as Fulham showed all the signs necessary to ensure survival this season. The young manager reintroduced the exiled Mitrović following an impressive international display and was rewarded, with the Serbian finding his scoring form just in time for the season run-in. Fulham held a talented Villa side at bay for most of the game, and Parker will learn from his mistake in the remaining games this season.

Looking ahead to the Wolves tie, Fulham can head into the match with confidence from the positives of their last game. Their opponents have been highly inconsistent throughout the entirety of the season and have failed to win in their previous five. This presents an excellent opportunity for Fulham to draw level with Newcastle on 29 points, with the Magpies facing a tricky away game at Burnley. The upturn form of Mitrović could be a deciding factor, as Fulham have previously failed to score more than once in their last 12 games at home.

Wolves prepare to face Fulham at a difficult point in their season. After such an inconsistent campaign, the previous European contenders sit in a lowly 14th, only nine points ahead of their relegation-threatened opponents this weekend. After such an uncharacteristic season by the West Midlands outfit, Nuno Espirito Santo will look to finish the season strong, and this game is one they are expected to win.

Last time out, Wolves were beaten by a high-flying West Ham side 3-2, despite a late rally by the West Midlands side. Goals from Leander Dendoncker and Fabio Silva gave the impression that Wolves could have mounted a comeback; however, it was too little too late. Wolves’ inability to score has been an Achilles heel this campaign. The inability to replace the goals from injured striker Raul Jiminez the leading attributed cause to Wolves’ position this season.

With little to play for for Wolves this season, Santo must not let motivation drop amongst the ranks with eight games to go. However unlikely it may be, the West Midlands side are only nine points above the relegation zone, and with no wins in their last five, Wolves are playing with relegation form. A lack of motivation could mean Santo’s side may find themselves in a spot of bother come the final few games, with the sides below them still picking up the odd points in their scrap for survival. This Friday, a win against Fulham would all but seal Wolves’ survival, nearing them closer to the magic 40 point mark.

Tom Cairney remains unavailable. Adelomah Lookman came off against Villa and will be assessed; however, he is unlikely to be risked this soon.

With Fulham in the hunt for survival, and Mitrović finding his goalscoring form, the Cottagers could sneak this one past a struggling Wolves side.