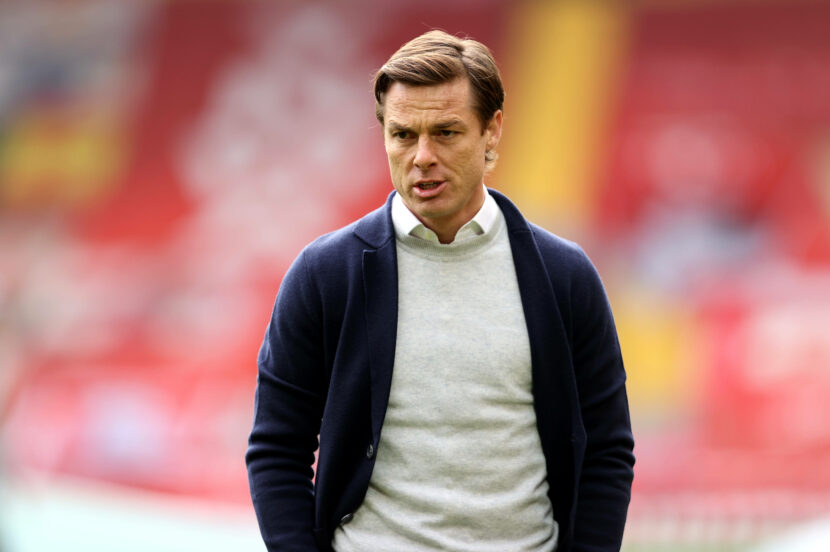 Fulham’s resurgence: how Scott Parker is engineering the unthinkable in West London

Following a swift – and deserved – return to the Premier League for the Whites, the top-flight teams showed no mercy. A total of 10 goals were shipped over their first three games and the Cottagers haven’t been higher than 17th since.

You dig a little deeper and realise that those results – and ensuing form – came as no surprise. Just three games into the season and six of Fulham’s starting 11 names had changed from their 1-1 draw with Wigan on their final day in the Championship. Fast forward to their breathtaking win at Anfield on the weekend – which means they are undefeated against the Champions this season – and they had eight different starters. An adjustment period was both inevitable and necessary.

With 26 points after 28 games, they sit equal with Brighton & Hove Albion and just one behind Newcastle, albeit both clubs have a game in hand. With the latter due to play Fulham on the season’s last day, it could be the game to watch. However, both Newcastle and Brighton have a combined two wins from their last 12 fixtures, compared to Fulham’s three from their previous six matches.

It’s the form that Scott Parker’s men have produced that has them tipped to survive the drop. And, if they did, it would not be a fortunate escape. Parker has stuck to his guns, kept his philosophy while being malleable with his formation and squad selection. Showing that Fulham have the flexibility, depth and intellect to be a consistent Premier League side. They now have five clean sheets from their previous seven games, which shows that something is working. This isn’t a squad that is meant for relegation.

This is not to say that an ill run of luck has kept them from challenging for the title. But, if they are to avoid a second relegation in three seasons, they could cause some serious problems next season. With the youngest manager and the second-youngest average starting XI in the league, survival could be the foundation for another shot at Europe in the years to come.