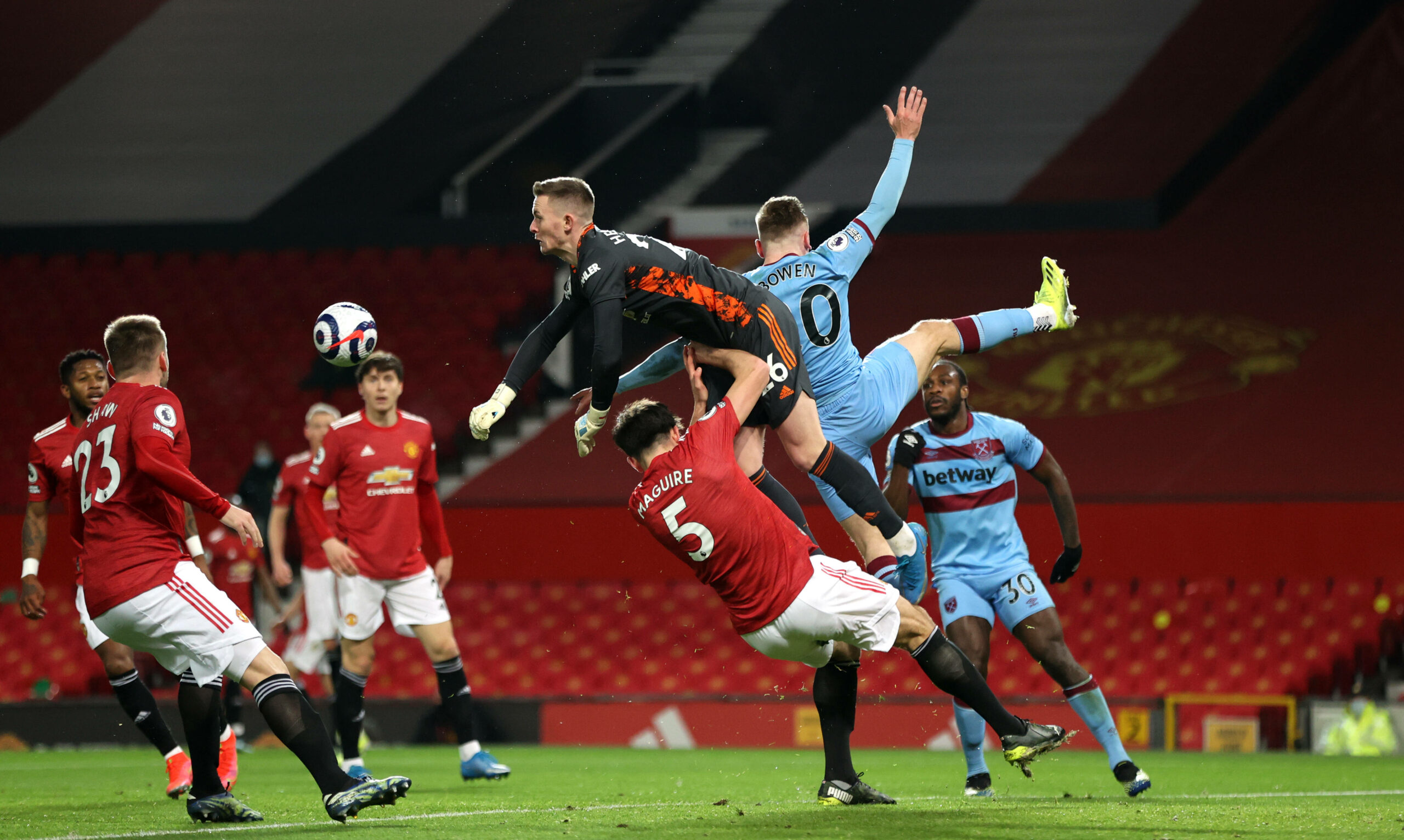 Everton and England goalkeeper Jordan Pickford will miss England’s upcoming World Cup qualifiers after sustaining an abdominal muscle injury during Everton’s recent defeat against Burnley, according to the BBC, leaving Gareth Southgate with a crucial decision to make.

Pickford has reportedly injured his oblique abdominal muscle attempting to save a long-range striker from Johann Berg Gudmundsson. England manager Gareth Southgate is set to announce his squad on Thursday, and with his regular first choice unavailable, who will take his place for the matches against San Marino, Albania and Poland?

The Southampton keeper only has one England cap to his name after featuring in the squad several times. Despite Southampton attaining a less than desirable defensive record this season, he has remained a reliable figure between the goalposts.

However, he has been displaced by Fraser Forster recently and he is not quite the same quality as Pope or Henderson as it stands. McCarthy is a reliable back up and that can be expected to remain the same for the time being.

Henderson has been playing more regularly for Manchester United recently, with David De Gea leaving for Spain on paternity leave. Whilst he has performed admirably, particularly in United’s impressive 2-0 win over neighbours Manchester City, he has not played regularly this season with De Gea generally preferred for league games.

Once he establishes himself as a no.1 and maintains regular playing time, it could be just a matter of time before he is England’s no.1 even if Pickford is available.

The Burnley stalwart has been in and around the England squad since his breakthrough season back in 2017/18 but has only earned four caps in that time.

He has continued to impress this season with Burney, who have the best defensive record out of all the teams in the bottom half of the table, as they look to stave off relegation for another season.

The continued consistent quality displayed by Pope, coupled with the lack of regular game time afforded to Dean Henderson this season should mean that Pope will get the nod from Southgate.