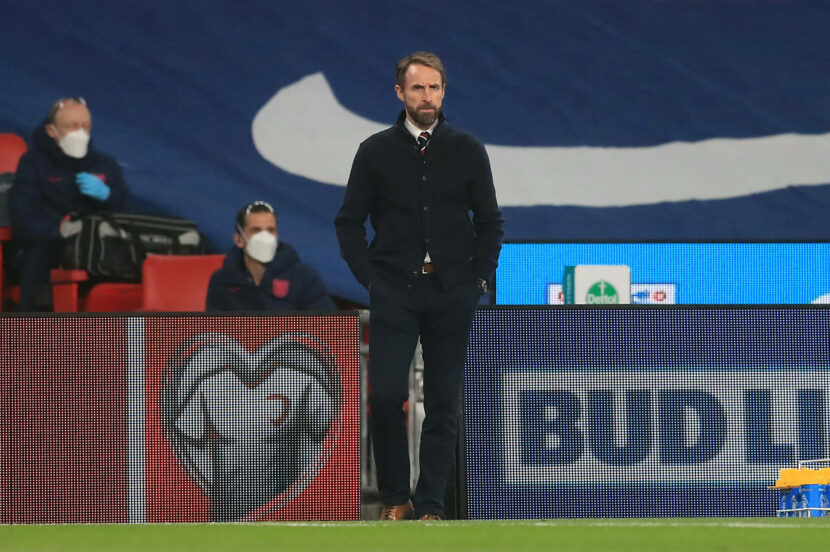 The tactical dilemma Southgate faces ahead of the Euros

With the European Championship only a few months away, England fans around the country are starting to chatter. The country is still not ready for the return of drunken murmurs in pubs, outlining a full-proof plan of how England will lift the trophy. Instead, the internet has taken its place, with much being spoken about Southgate’s selection headache in midfield or in attack.

But there’s one topic that seems to go under the radar. During the 2018 World Cup, the waistcoated manager opted for a 3-4-3 formation, entering each fixture with a cautious mindset. With the nation reaching its first semi-final since 1996, there’s no denying that the plan worked. Three years on, however, can said formation work again?

With Foden, Grealish, Maddison, Mount and Saka, there is a plethora of young creative talent at Southgate’s disposal. Talent, which will struggle to flourish in a 3-4-3 formation.

Nine of England’s 12 goals during the last World Cup came from a set piece situation. They took advantage of the increased use of VAR and made themselves difficult to beat. But fear of defeat is not something the current squad should need to fear, with an attack that shouldn’t need to rely on set pieces.

Southgate could easily mirror Pep Guardiola’s Man City. A 4-3-3 formation, with one of the three midfielders offering defensive support. Phil Foden continues to impress in this style for Man City, allowing Southgate to pair the midfielder with another young talent or choose from two others. With three players in attack and two creative players not far behind, England will strike fear across Europe.

Alternatively, the manager could opt for a 4-2-3-1 formation. Use two holding midfielders and allow the four attacking players greater freedom in attack. This would arguably be the comprise Southgate look towards for this summer’s tournament, with Declan Rice stating his manager doesn’t want to go too attacking. Rice has already called England an entertaining side to watch, though critics still disagree.

One benefit Southgate does possess with his squad is the option to alternate from formation to formation. This allows him to enter tougher fixtures with a cautious mentality and switch to an attacking mindset when needed.

Hindsight will always come to fruition in the years to come, with whatever decision the honorary Atomic Kitten member makes. But if you were Southgate, what formation would you choose?