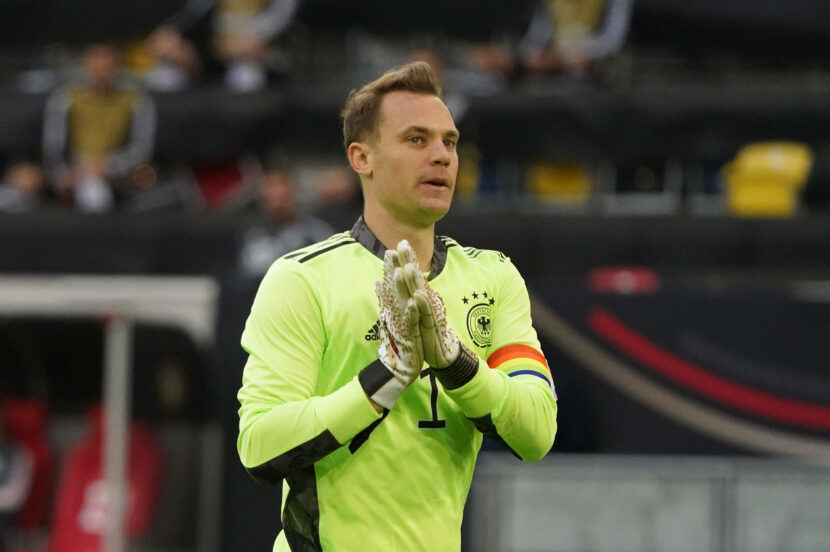 Semi-finalists in the last two Championships and three-time champions, Germany enter Euro 2020 in the middle of a transitional phase.

Manager Joachim Löw sensationally recalled Mats Hummels and Thomas Müller after casting them aside two years ago, while the likes of İlkay Gündoğan, Manuel Neuer and Toni Kroos are also into their 30s.

Germany’s air of tournament superiority took a huge hit at the 2018 World Cup following their embarrassing group stage exit as reigning Champions and the rest of Europe will likely hold considerably less fear this summer as a result.

Die Mannschaft qualified comfortably by topping qualification Group C ahead of Netherlands, Northern Ireland, Belarus and Estonia. A home defeat by Netherlands proved to be the only points dropped as Joachim Löw’s side won seven out of eight games, with Serge Gnabry’s eight goals the joint most in the group along with Georginio Wijnaldum (8).

Despite being deemed not good enough for West Brom by Tony Pulis, Serge Gnabry is now a regular for Bayern Munich and Germany in attack.

With a clinical record of 16 goals in 22 international appearances to date, and combined with the disappointing form of Timo Werner, Gnabry goes into Euro 2020 as Germany’s biggest goal threat.

One to Watch – Jamal Musiala

A regular for Bayern Munich in 2020/21, 18-year-old Jamal Musiala is set for a long and prosperous career at the top of the game.

With three senior caps to his name already following his switch of international allegiance from England, Musiala is not in Germany’s squad simply to make up the numbers.