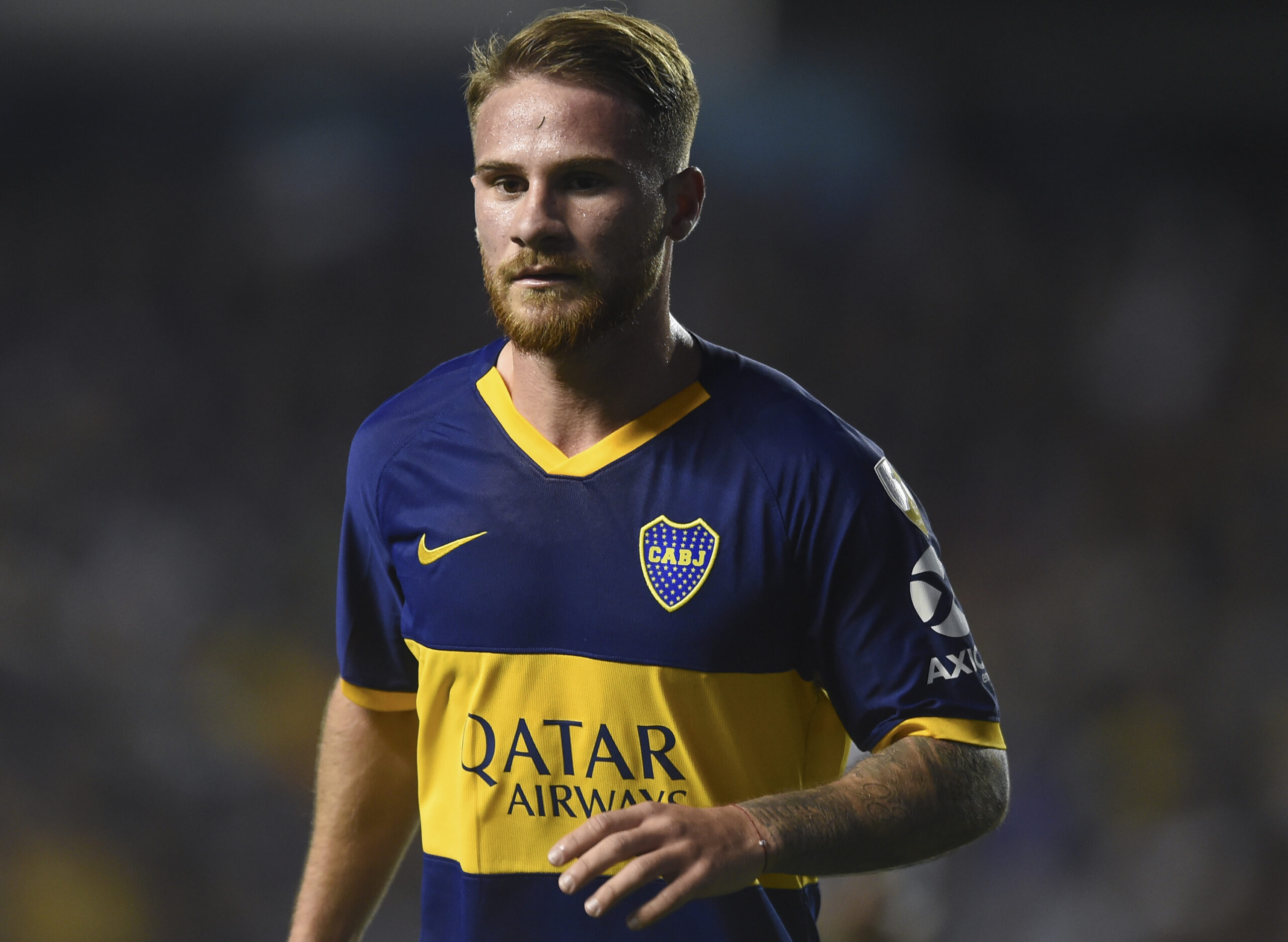 Brighton and Hove Albion return to Premier League action this weekend as they visit Bramall Lane to face sixth-placed Sheffield United. In order to overcome their resilient opposition, Graham Potter must hand a debut to 21-year-old Argentine prodigy Alexis Mac Allister. The Seagulls signed the midfielder a year ago from Argentinos Juniors but he has spent the past year on loan with Boca Juniors, yet after impressing his new teammates in training, he must be introduced to the Premier League immediately.

It is unlikely Mac Allister will be overwhelmed by the occasion given he has represented Boca in their last two Copa Libertadores Superclasico’s against bitter rivals River Plate which would have been contested in a hostile atmosphere incomparable to Bramall Lane.

Furthermore, at just 21-years-old, he already has two Argentina caps so the midfielder is accustomed to playing at the highest level. Mac Allister said: “I’m happy that the Brighton fans expect a lot of me because I have a lot of expectation of the team and of doing well myself.”

As per WhoScored, in the Superliga, Mac Allister has made 13 appearances and scored one along with providing one assist, providing 1.8 shots per game and 1.2 key passes. The statistics suggest that the playmaker was above the level of the Argentinean top-flight and deserves a chance in the Premier League.

Sheffield United keep the third-lowest possession of any top-flight side, 44.3 percent and that should see Mac Allister have plenty of opportunities to attempt to penetrate Saturday’s opposition. The Blades have the second-best defensive record in the Premier League though, having conceded just 24 strikes in 26 matches and it will be the ultimate test of whether the Argentine international is ready to make the transition.

His manager Potter confirmed: “He has had a good couple of days training and is adapting to the wonderful climate we have at the moment. He has looked good.” Given the positive comments, the possibility is high that Mac Allister could make his Seagulls debut and help Brighton distance themselves from the drop to ensure they survive in the Premier League for a fourth successive season.