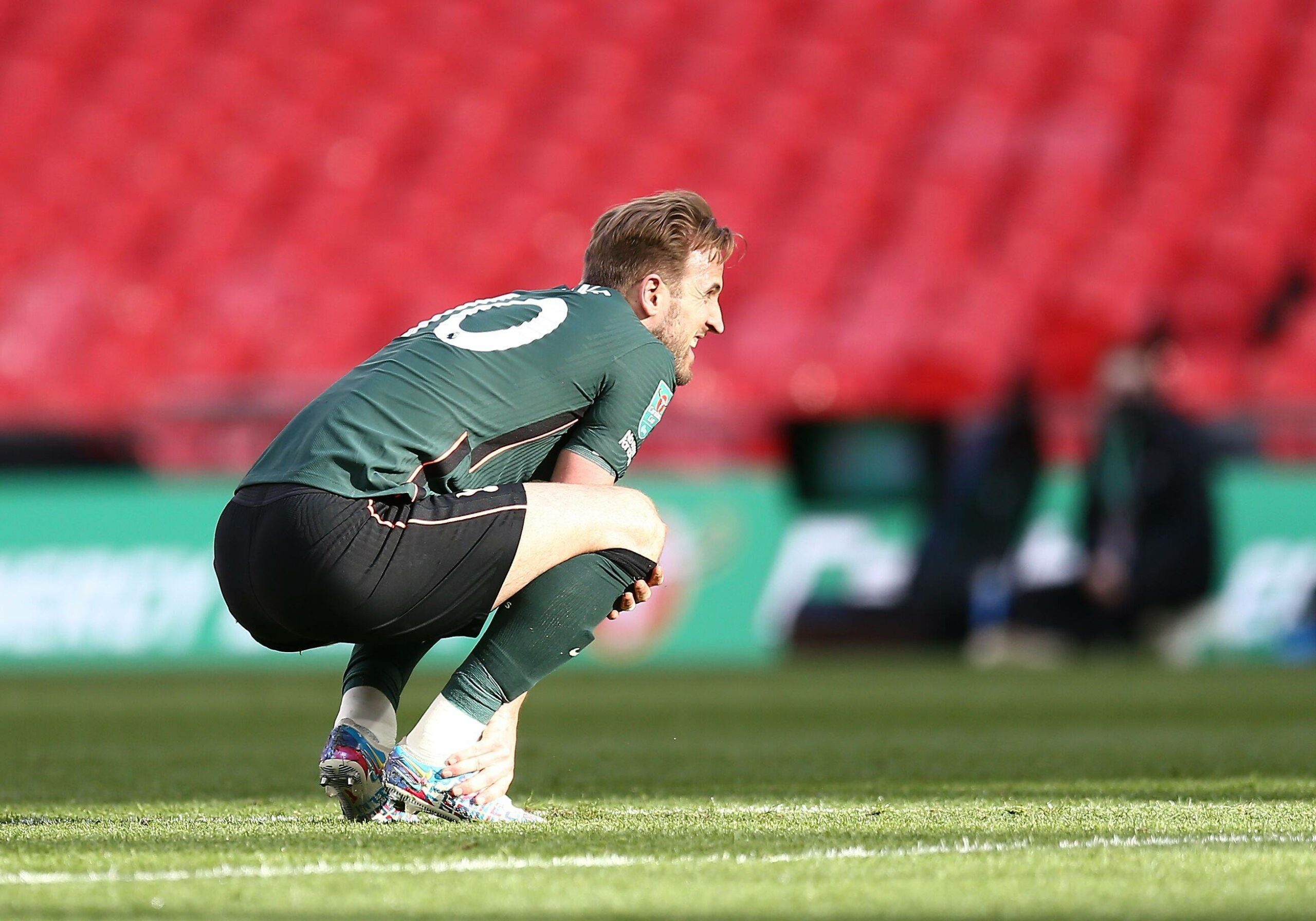 It’s been said that there are only two certainties in life, and that’s death and taxes. However, I’d argue that there’s been another in recent months, and that’s the topic of Harry Kane’s future. Whether it be who can afford the striker or quotes from the man himself suggesting he wants to move away, it’s a popular topic that will continue to be a theme throughout the summer.

Harry Kane is yet to say the words he wants to leave Tottenham, but his recent interview would suggest his time is coming to an end. After again falling at the final hurdle with Tottenham’s Carabao Cup loss, the striker was rewarded with the London player of the year award. But individual accolades are all the striker can boast about from his career so far, and he’s stated it’s time to win team trophies. Golden Boots, player of the month awards and numerous different records arguably fail by comparison to silverware, which many believe define a player’s career.

With a long list of suitors available for the England captain, he has a choice of clubs to choose from this summer. The obvious choice would be Manchester City, who will be looking to replace Sergio Aguero. Manchester United would be another viable destination, though they may not be ready to fulfil the needs of the Tottenham striker.

However, there is an alternative way to look at Kane’s recent interview. Many would argue it was a come and get me plea from other clubs, though it may be a comment aimed at the Tottenham chairman. A plea for Daniel Levy to make a statement this summer and match the player’s ambition.

The player has expressed his love for Tottenham in the past and may be willing to give the club and Daniel Levy one more chance to get it right. This choice may also be influenced by his current contract and reported transfer fee, which is seemingly unaffordable in this current financial climate.

It seems Kane may be the architect of his failure to leave the club this summer. Even if he wants to leave, can anyone match the valuation brought on by his own high standards?