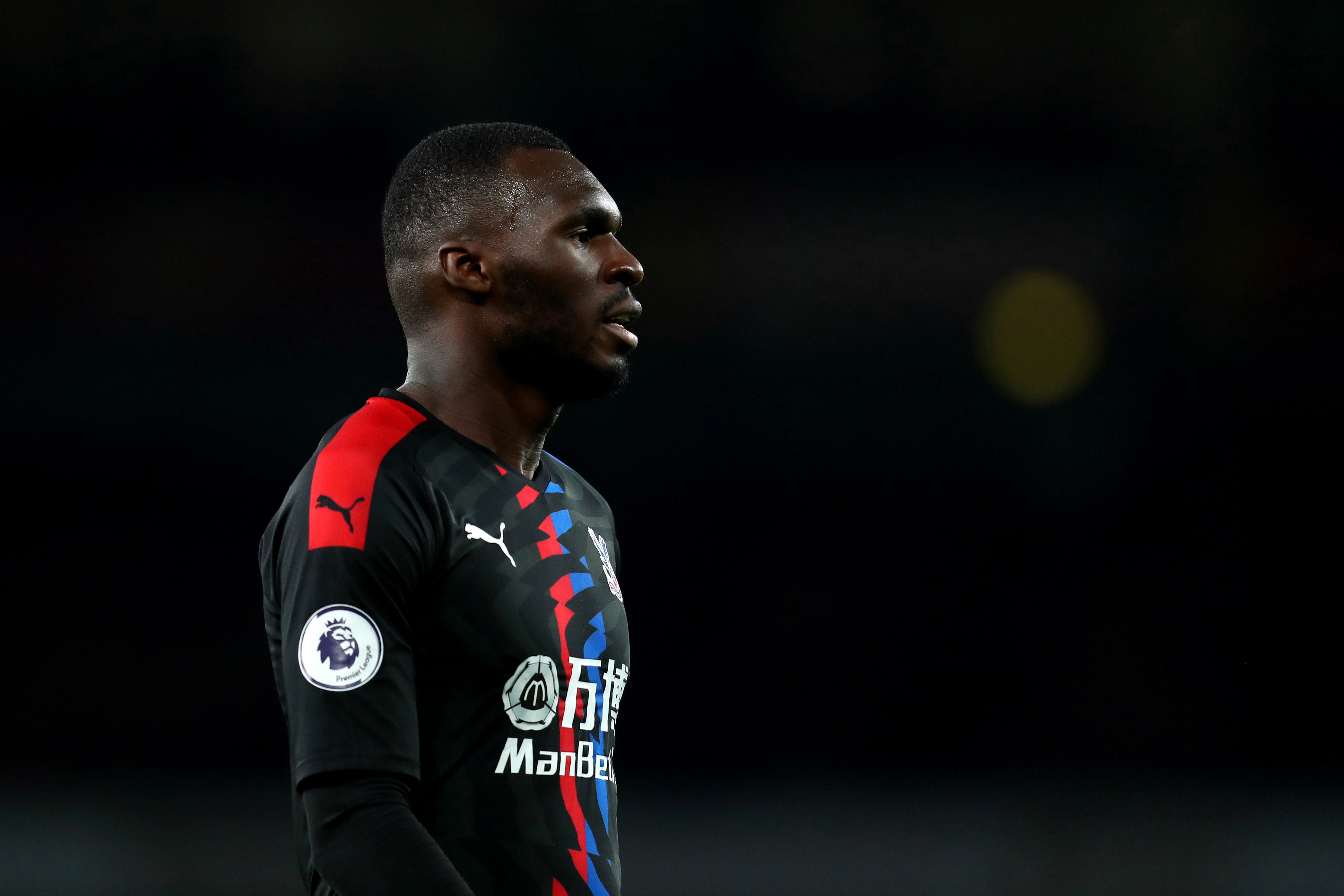 Hodgson’s enigma: why Palace should look to better utilise this £11.7m-rated man – opinion

“Ibe gets his cross in… Oh what a wonderful goal from Christian Benteke! That is extraordinary! It’s a Premier league classic, an amazing goal from Benteke!” – Martin Tyler, 12th September 2015

As Christian Benteke looks back on his career with rose-tinted glasses, he’ll wish he could relive his early Premier League seasons.

The stocky Belgian target man, valued at £11.7m (Transfermarkt), cemented himself as one of the top division’s primary unstoppable forces in attack; scoring 32 goals in three seasons in Claret and Blue before having a semi-successful season at Anfield. After 15 goals in his debut season at Crystal Palace showed glimpses of the formidable wrecking ball’s true talent, Benteke’s career has come to a standstill.

With only four starts for Palace all season and only four goals in his last 61 appearances, why have all the goals dried up for the 6ft 2in striker and how can Roy Hodgson turn back the clock for the once-stalwart striking option for the Eagles?

The key to unlocking Benteke’s neglecting potential – like a Pandora’s Box for opposition defenders – is correctly utilising the Belgian’s sheer aerial dominance. The former Genk man is probably the most domineering striking aerial force in the league on his day; scoring seven of his 15 goals in his debut Palace season with his head, and thrived under Sam Allardyce’s efficient, albeit unattractive, route-one style with Benteke as the spearhead.

The 29-year-old has a knack for stunting runs before timing his jumping to generate space between him and his marker to nod home powerful headers, usually placed out of arms’ length from the keeper with devastating accuracy.

Whilst Palace have been much more successful under former England manager Hodgson, Christian Benteke certainly has not. Under Hodgson, the Eagles shift to a fluctuating 4-3-3 when Benteke is on the field and task him with holding the ball up and laying it off to the piercing forwards of André Ayew and Wilfred Zaha – something the target man doesn’t excel at.

The two wingers either side of him tend to frequently cut in and curl a shot at goal or push to the goal-line before dragging the ball back; neither of which gives Benteke his looping supply that he received under Allardyce and leaves him relatively stranded and redundant.

If Roy Hodgson wants an all-cylinders-firing Benteke at his disposal, he need not look further than the Belgian’s performance for ‘De Rode Duivels‘ in the international break.

The brutish attacker plays as the central forward in Roberto Martinez’ 3-4-3 set-up for the national side, adapting to Benteke’s defining traits much better as the passing maestro of Kevin De Bruyne is pushed out to the wing to supply the former Aston Villa man, whilst the overlapping midfielders sat behind the wingers in Yannick Carrasco and Thorgen Hazard also focus all their supply to their stocky attacker who sits deep – whether it be Benteke or his compatriot Romelu Lukaku.

The Zaire-born striker has three in three in Euros Qualifying matches this season, with two of those appearances being substitutes, which is three more than he has scored for Palace this season; so there must be something in a more direct change in gameplan.

Whilst obviously Christian Benteke is surrounded by much better suppliers for the national team than Roy Hodgson has at his disposal, giving Ayew a more permanently-winged position could prove to be a valuable gamble if the big man finds his golden touch again.

Or he can just play Connor Wickham and leave Benteke out the squad entirely like he did against West Ham. His call.