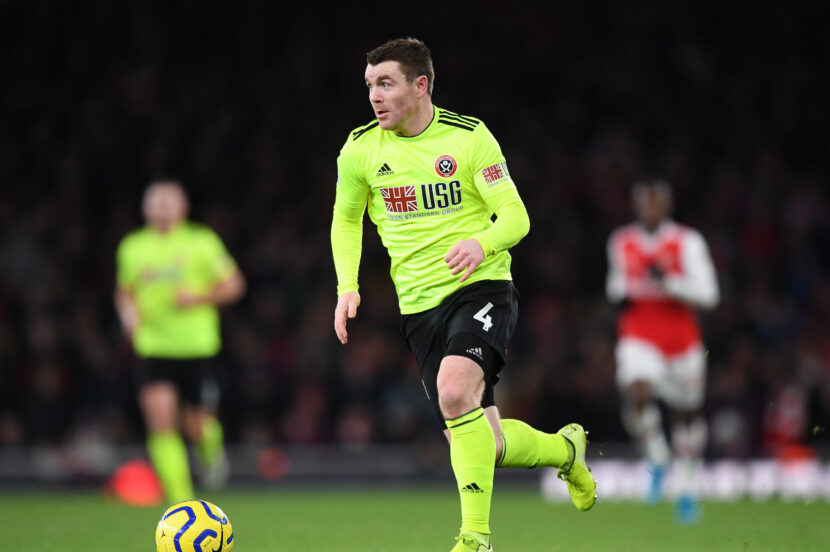 Sheffield United have been mounting an incredible assault on Europe this season, after a return to the Premier League for the first time since 2007. Currently, the Blades are fifth in the table on 39 points, but it appears that Chris Wilder already has one eye on next season and holding on to his assets. Sheffield are reportedly keen to offer John Fleck a new deal, with other top-flight sides such as Arsenal supposedly interested in the Scot, and the 28-year-old has been one of the Blades standout performers.

None of Wilder’s players have found the back of the net in the top-flight more than Fleck, who has five Premier League goals to his name so far. Additionally, the central midfielder has set up scoring opportunities for his teammates by providing two assists, meaning only Lys Mousset has had a hand in more league goals for the Blades this season, nine.

Elite clubs pinching players from overperforming league rivals is nothing new, and Sheffield United would likely make a tidy profit considering they picked up the Scot on a free transfer from Coventry City. But by the summer he will have just a year left on his existing deal, and at 28 his contribution to the side will likely outweigh his market value. Therefore, it is essential for the Blades’ progression that they hold onto the critical figure, and it seems they have identified that by looking to extend his current deal.

Signings such as Sander Berge for a club-record £22m indicate where Sheffield are heading. It appears they will not be content with just one exceptional season and are attempting to build their status in the Premier League similarly to how sides such as Southampton and Leicester City have done before them. Part of that process is retaining the assets they currently at their disposal, especially those who are not likely to command a huge transfer fee.

Fleck is valued at £5.4m (Transfermarkt), but his contribution this term has significantly outweighed that figure, without his goals and assists this term Sheffield United would be eight points worse off and four places below their current standing. Therefore tying the Scot down to a new deal is essential for ensuring the Blades’ progression.