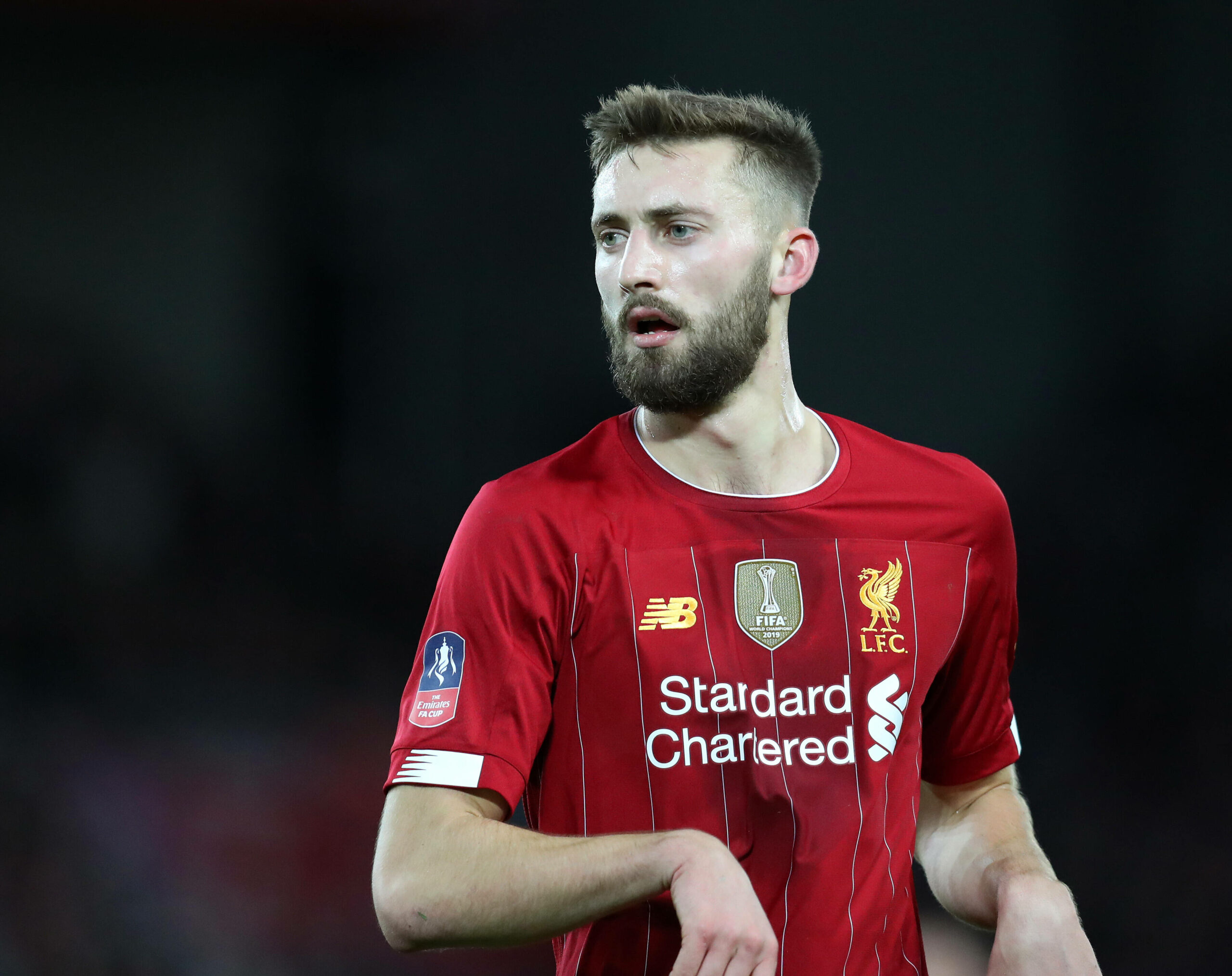 Zero to Hero: how Nat Phillips has grown to be a cult hero under Jurgen Klopp

The discovery of Nathaniel Phillips has been a huge success for Liverpool after he was thrown in at the deep end during Liverpool’s injury crisis.

Wednesday night’s win against Burnley was the pinnacle of Phillips’ performances this season. The Englishman stood up to the Burnley bombardment; winning headers, heading shots off the line and scoring a thumping-headed goal.

Philipp’s tale of ‘rising through the ranks’ started when his flight to the USA got cancelled and his trail in  America came to an end. The defender had a stint at Bolton’s u23’s before moving to VfB Stuttgart for the season. Liverpool then singed him for under £1m and Phillips was only handed his Premier League debut in November last year, as Klopp became desperate for defenders.

Almost six months later and the Bolton-born star is starting to make a name for himself, winning the hearts of the Liverpool fanbase.

Phillips has made 16 Premier League appearances and is now only one game away from delivering a highly valuable reward: Champions League football.

Phillips has already kept six clean sheets, scored one goal and one assist, and fans are even calling for him to partner Virgil Van Dijk next season – an incredible rise to the top.

The Englishman’s approach to defending compliments his team’s style. Phillips is an old-school, no-nonsense defender. His rough-tackling and aggressive instinct in the air contrasts the attractive, dynamic attacking play further up the field, which is a reason he has become so valuable to The Reds.

There was an air of uncertainty and desperation in January when Liverpool singed two inexperienced centre-backs before the transfer deadline. Ben Davies has not yet been utilised, whilst Ozan Kabak is still growing into the team, but he too has recently joined a long list of injuries.

In a season with so many twists and turns, Phillips has been reliable whenever he’s been called upon and that is why he’s becoming so popular.

His future is not yet determined; contract extensions, new signings and budgeting problems will all play a part in his destination, but what is for sure, is that Phillips will continue to deliver his best and his future could go anywhere, in a team filled with superstars.