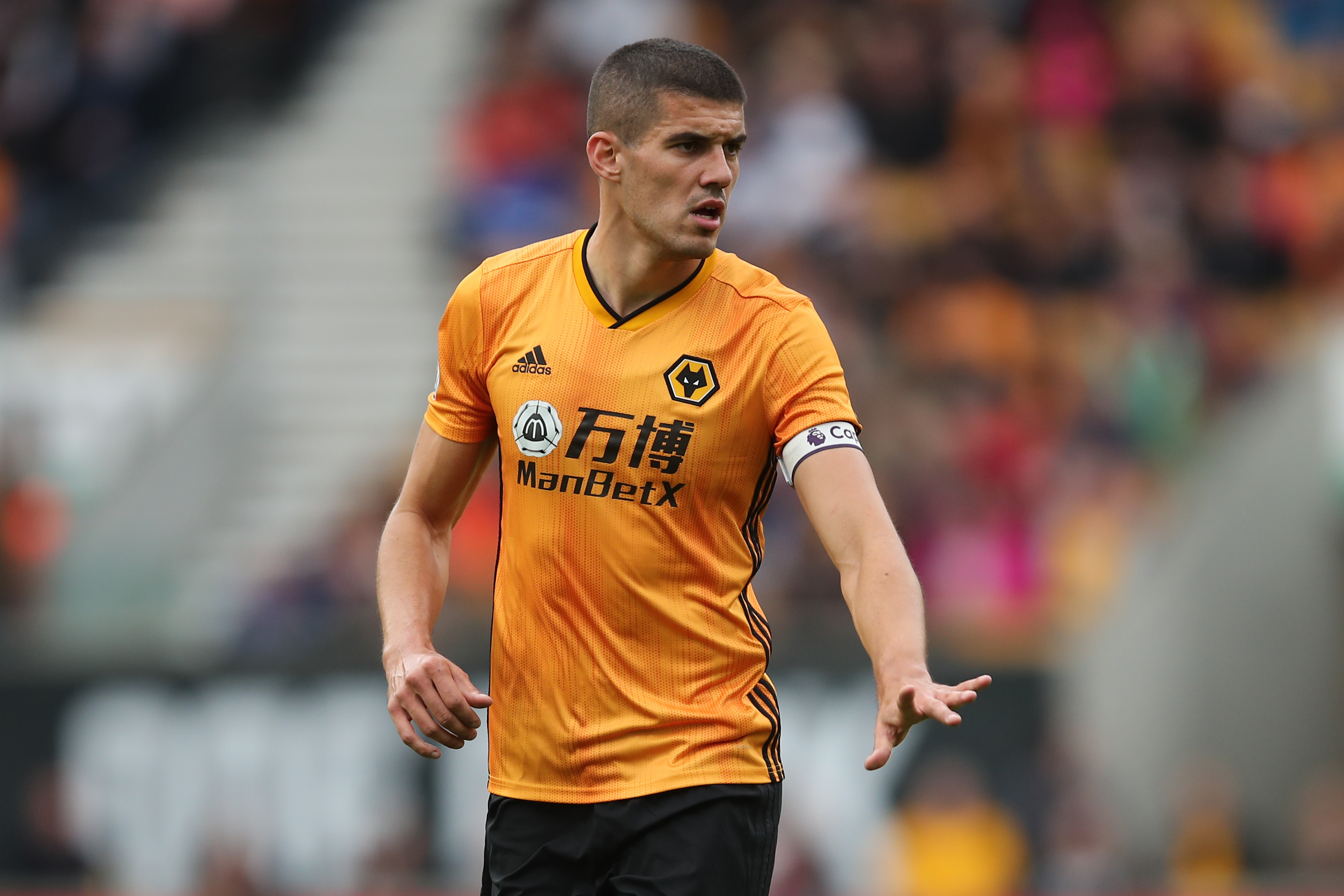 Six-and-a-half years ago, Conor Coady slid on the captain’s armband, although back then he wasn’t proudly donning an amber and black strip. Coady was leading the England team at the Under-20s World Cup in Turkey; a battalion that consisted of Harry Kane, Ross Barkley and John Stones.

The Liverpool youngster was relied on as a box-to-box ball-playing central midfielder back then, and it would be hard to argue that any player in England’s top flight has evolved more than Conor Coady.

Dropping down to the Championship in search of more playing time; initially with Huddersfield before moving to Wolves, the youth international comfortably sat as a right-leaning central midfielder in a 4-3-3, alongside current teammate Romain Saïss, under the short-lived reigns of Walter Zenga and Paul Lambert. Then, like a bearded Portuguese potter, Nuno Espírito Santo arrived and changed the game.

Nuno has sculpted both Coady and Saïss into modern iterations of the traditional sweeper – something football has slowly moved away from since before both players were born. In Nuno’s piercing 3-4-3 formation, Coady; as the centrepiece of the defence, is commanded to sit incredibly deep as the Midlands outfit works to play out from the back – almost fulfilling a ‘Scouse Beckenbauer’ type of role.

Wolves rely heavily on Coady’s distribution from inside his own box, the former Sheffield United loanee racking up an astonishing 137 accurate long balls – with second-place Virgil Van Dijk only accumulating 93. This set tactic is Nuno’s pièce de résistance of Wolves’ lethal breakaway style of football, as Coady frequently passes down the right-wing to either Matt Doherty or the footballing equivalent of a runaway freight train; Adama Traoré. That right-flank in general causes a huge amount of problems for teams, with Wolves’ recent overthrowing of Manchester City a prime example, as Traoré regularly latches onto over-the-top through balls on that wing.

The manoeuvrability of Saïss and Leander Dendoncker either side of Coady – with both players also natural midfielders before deployed under Nuno – opens up short staggered links to the wings from Coady’s position in-and-around the box and provides this wealth of possessional control as the ball is kept close quarters; allowing quick turnovers for a counter-attacking burst through Traoré.

So as the game of football progresses and modernises – with teams at the top adopting an ultra-attacking, “we’ll score more than you” philosophy – Nuno strokes his grey beard and turns back the clock to create this inter-generational defensive tactical hybrid; with Conor Coady at the centre like a jewel in the crown.