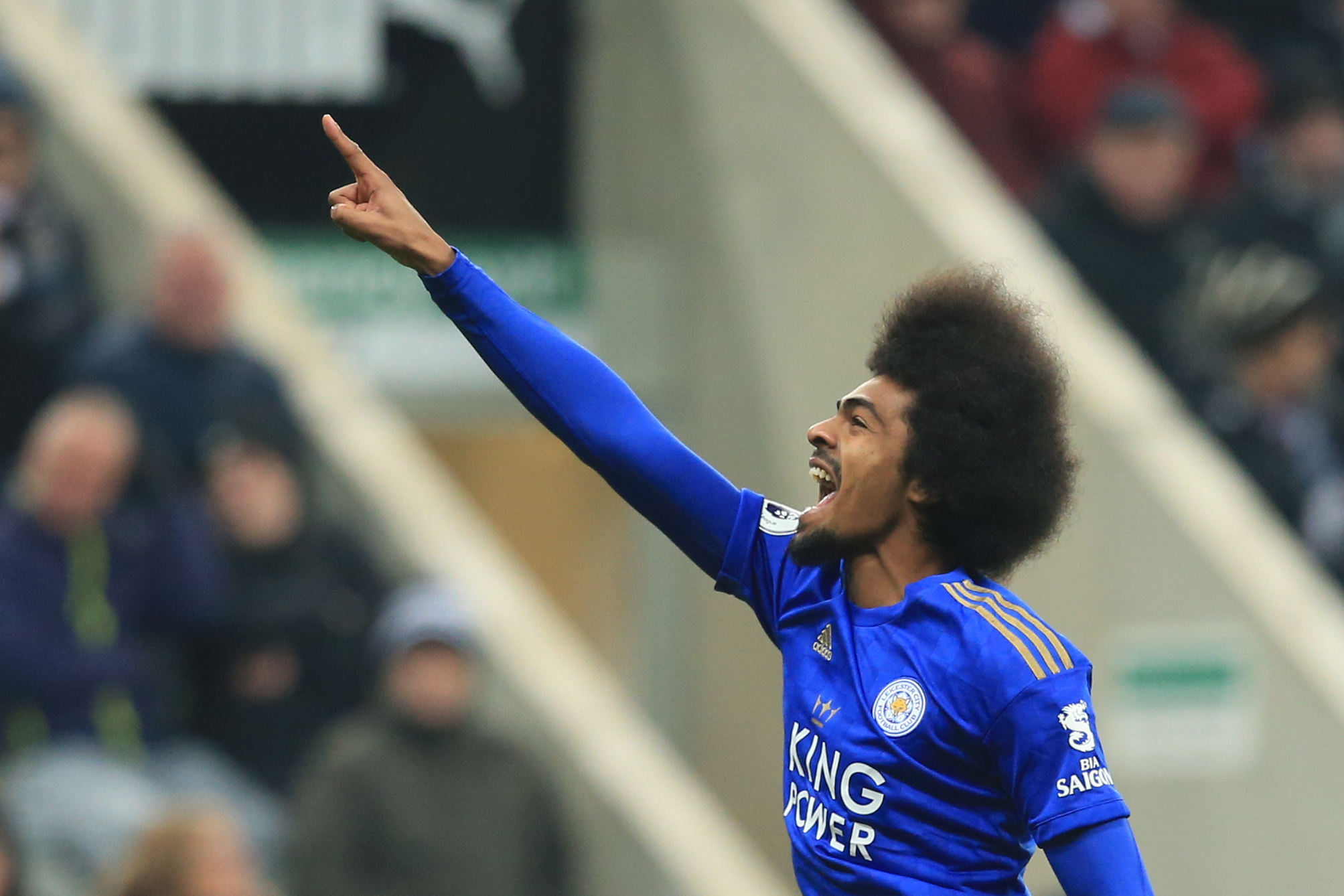 Under the floodlights at the London Stadium, the Foxes were hunting for redemption after two thumping defeats against their top-of-the-table rivals. The nimble-footed Felipe Anderson used his nimble footwork to dispossess captain Wes Morgan; leaving him with only Kasper Schmeichel to beat – surely easy work for the Brazilian international.

In a flash, the oversized afro of Hamza Choudhury, valued at £9m (Transfermarkt), darted back from his holding midfield role and dispossessed the lethal attacker before he could even get a shot off. This was Choudhury’s first start since September and he was determined to grasp it with both hands.

Despite falling out of favour somewhat in Brendan Rodgers’ reign after being a preferred choice for Claude Puel, the 22-year-old is slowly chipping his way back into the matchday squad and capitalising on opportunities arising from players being rested.

Playing second fiddle to the integral and unbelievable Wilfred Ndidi, the England youth international is clearly learning from the Nigerian – with his ability to repossess the ball improving extensively since his loan spells at Burton – and will be a vital part of Leicester’s squad next season when the Foxes will have to balance European football among their league campaign; should results continue on their current upwards trajectory.

Under Rodgers, Choudhury usually plays in the centre of a flexible 4-4-1-1 as a mobile deep-playing midfielder in an Ndidi-esque role – different from the more attacking and rotational role he played on the right-hand side of Puel’s 4-3-3. Although not being able to fully flaunt his ability yet in Rodgers’ system, the local lad has a knack for the gritty side of defending; although he is not without his critics for being too rash.

Under Puel, Choudhury had a distinct awareness of the ongoing game in order to timely dispossess charging oppositional attacks – averaging an impressing 2.7 key tackles a game under Puel last season. The midfielder thrives on thwarting momentum through heavy tackles and interceptions and, although his aggression can sometimes be costly, Choudhury almost gives a window into the stern English football of times-gone-by.

However, the part-Bangladeshi sweeping midfielder isn’t just a one-man wrecking ball. As shown by his driven forward pass leading to Demarai Gray’s winner against West Ham, Choudhury is overwhelmingly comfortable with the ball at his feet and shows his versatility to be deployed further up the pitch as a playmaking central midfielder, as he has already racked up an impressive 86.7% pass success rate from his 11 appearances this season.

Rodgers will need Choudhury to follow in the footsteps of his colleague Ndidi and cover large volumes of the pitch to fit in with his ultra-attacking wing-back-centric tactic that leaves the defence exposed and relies on the holding midfielders to clean up – although having a midfielder with Ndidi’s scoping coverage and Choudhury’s current decent passing would certainly prove fruitful for the former Premier League champions.

Hamza Choudhury has the ability to be an all-singing, all-dancing, jack-of-all-trades central midfielder and a real asset to Brendan Rodgers’ team of contenders – particularly when fixture congestion comes into play next season as Leicester cement themselves as big hitters in the Premier League. The lad just has to make sure he doesn’t show his studs as much so he’s actually eligible to play in those games…