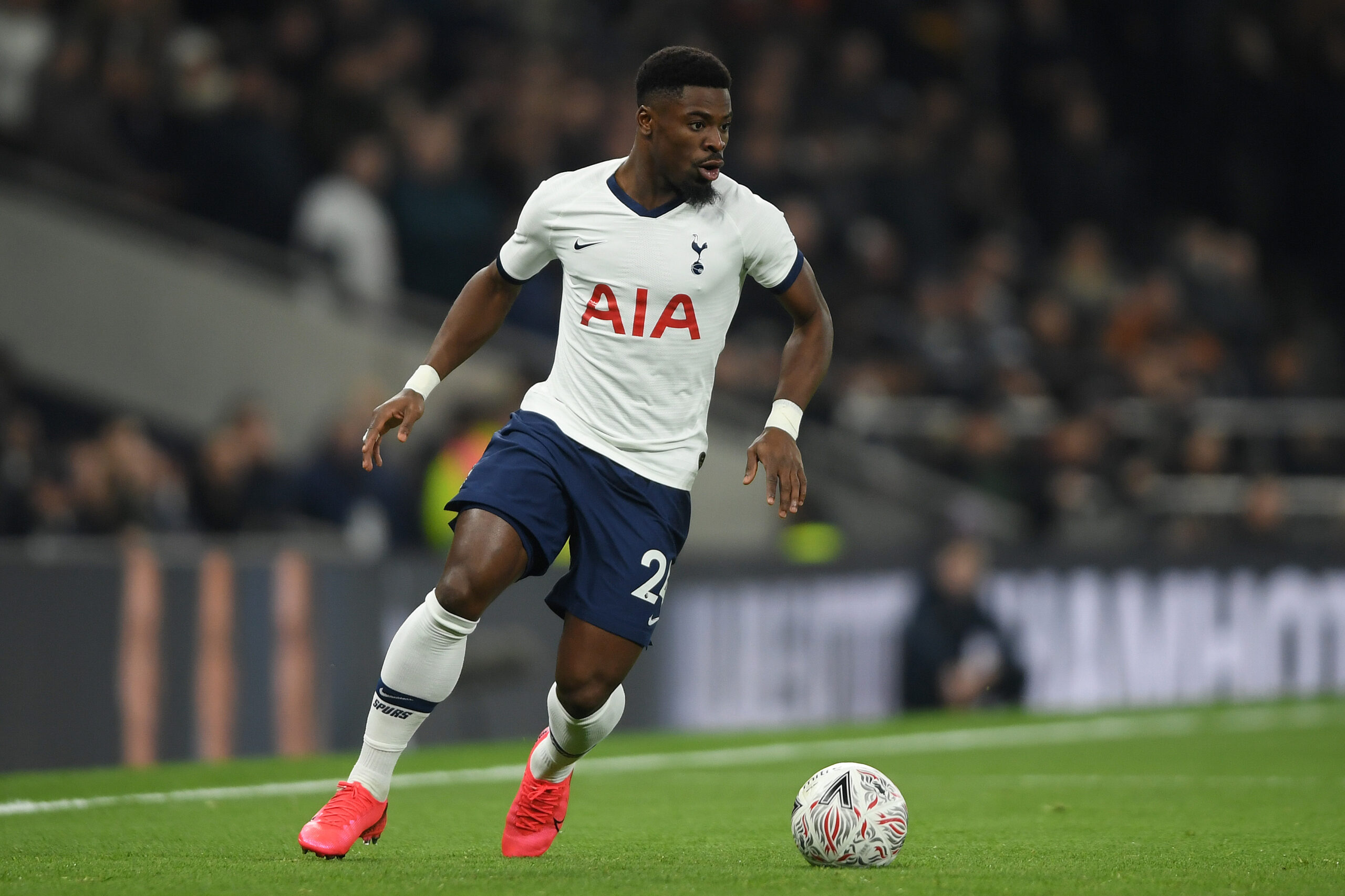 Tottenham Hotspur have largely thrived under Jose Mourinho since he returned to London, but one player who has become a mainstay during the Portuguese boss’ tenure, previously revealed he wanted to leave over the summer under former manager Mauricio Pochettino. After making just eight Premier League appearances last season, Serge Aurier said: “I was looking for an exit, so I couldn’t play.” The Ivorian international added: “That desire to leave, I think it’s a bit normal. I’m an important player of the national team. I’m not 20 anymore, and I need to play, to be happy.”

Aurier, rated £18m (Transfermarkt) has made a dramatic turnaround concerning Premier League minutes this term, aided by the departure of Kieran Trippier to Atletico Madrid in the summer. As per WhoScored, the Ivorian has already racked up 1821 minutes of Premier League action this term, over three times more than last season’s total of 564 minutes, resulting in double the number of assists, four. Aurier has proven himself to be a vital attacking asset for Tottenham Hotspur this season and only Son Heung-min has registered more assists in the Premier League, seven.

While he can be a liability in defence, Aurier must be central to Mourinho’s plans, in the short term at the very least, as Spurs battle for the final remaining Champions League qualification place. Currently, they are just a point behind Manchester United, however, with both leading scorers, Harry Kane and Son absent for the remainder of the season, the former Red Devils manager must discover an inventive way to overcome Spurs’ striker drought. Unleashing Aurier down the right channel and freeing him of the majority of his defensive responsibilities, could be the solution to Tottenham’s creative problems.

If Aurier is continually stretching play out wide, Steven Bergwijn and Lucas Moura should have more time and space in the centre of the pitch to improve their strike rate’s for Spurs. The Brazilian, in particular, has struggled to consistently convert chances this term, as per WhoScored, finding the back of the net on five occasions in 30 matches, but ultimately failing to replicate his 15-goal haul from last season. Advancing Aurier’s starting position, allowing the defender to flourish further forwards, could see Mourinho’s side return to winning ways.