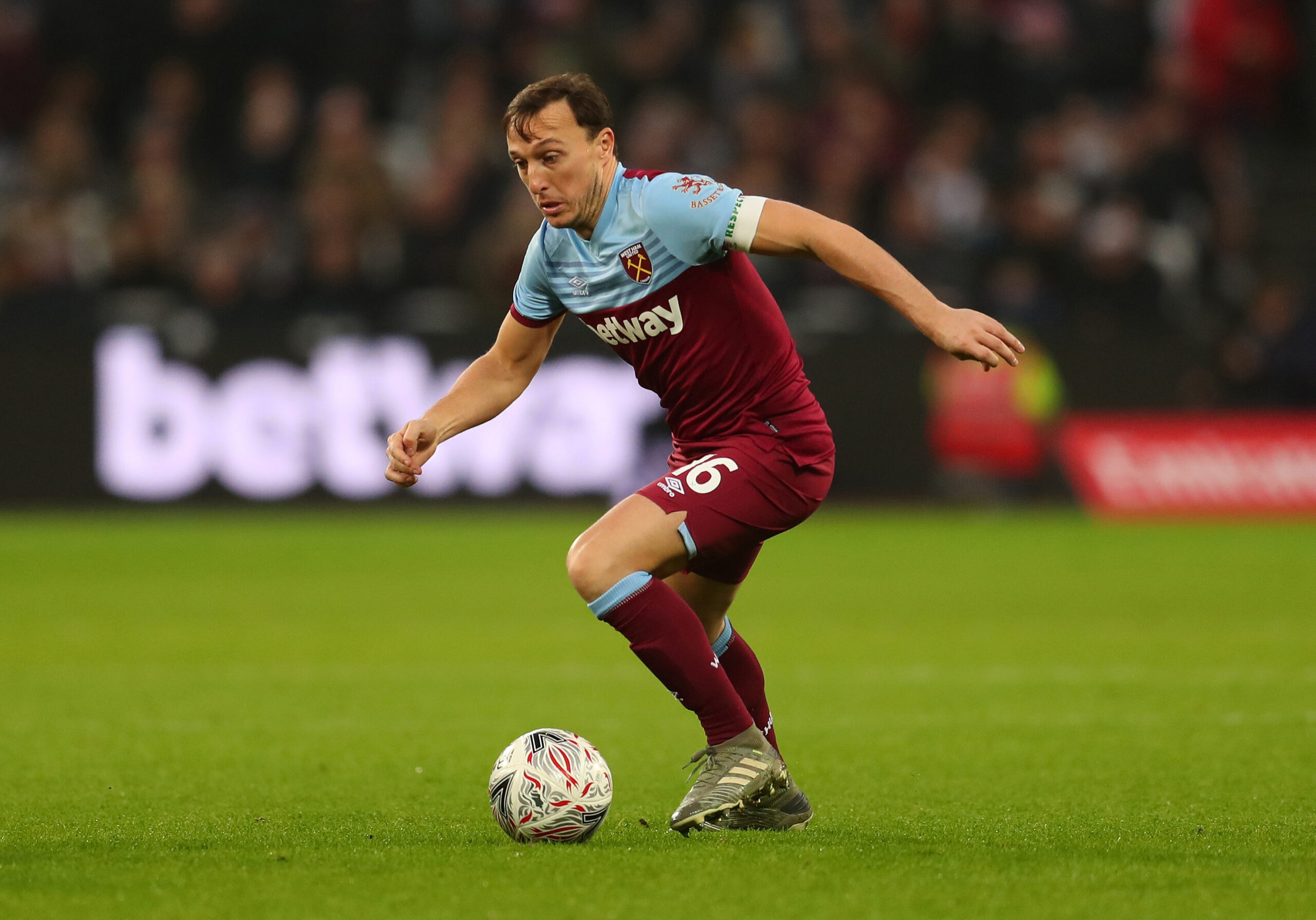 West Ham United lost 2-0 to Premier League champions Manchester City, to stay in the relegation zone with 12 games of the season remaining. Although there were some central figures for the Hammers who led by example in taking the fight to the Citizens, chief of which was captain Mark Noble.

As per WhoScored, the 32-year-old kept an 82.4 per cent pass accuracy from his 34 efforts, which also culminated in a joint team-high one key pass. With the visitors starved of creativity by their opponents, Noble provided some hope for David Moyes’ side, though ultimately none of his teammates were able to capitalise on the captains tidy passing. Furthermore, West Ham’s talisman was one of the few players consistently trying to make things happen in attacking areas, as per WhoScored, he attempted two crosses, one of which was successful, along with two accurate long balls. There is an indication that although Noble may have been unable to breach the Manchester City defence, it was not for want of trying.

West Ham were under pressure for the majority of the match, via WhoScored, the Hammers kept just 23 per cent of possession, but when under the cosh Noble made two tackles, one interception and blocked two shots. The Englishman consistently put his body on the line in an attempt to prevent the opposition from coming away with all three points, though it proved to be in vain.

On occasions, Noble, valued at £5.4m (Transfermarkt), was forced to go it alone as his fellow West Ham players faltered under Manchester City’s intense pressure, only forward Michail Antonio had more shots than Noble’s one, though neither could muster an effort on target. Additionally, the 32-year-old provided one dribble around an opposition player on what was a predominantly underwhelming evening for the Hammers.

With Moyes’ side having lost now their last nine straight matches against the Citizens by a goal difference of minus 27 and few would have expected them to emerge victorious. However, what Noble did show is that he is a critical cog in the Hammers set up and will be vitally important if they are to retain their Premier League status.