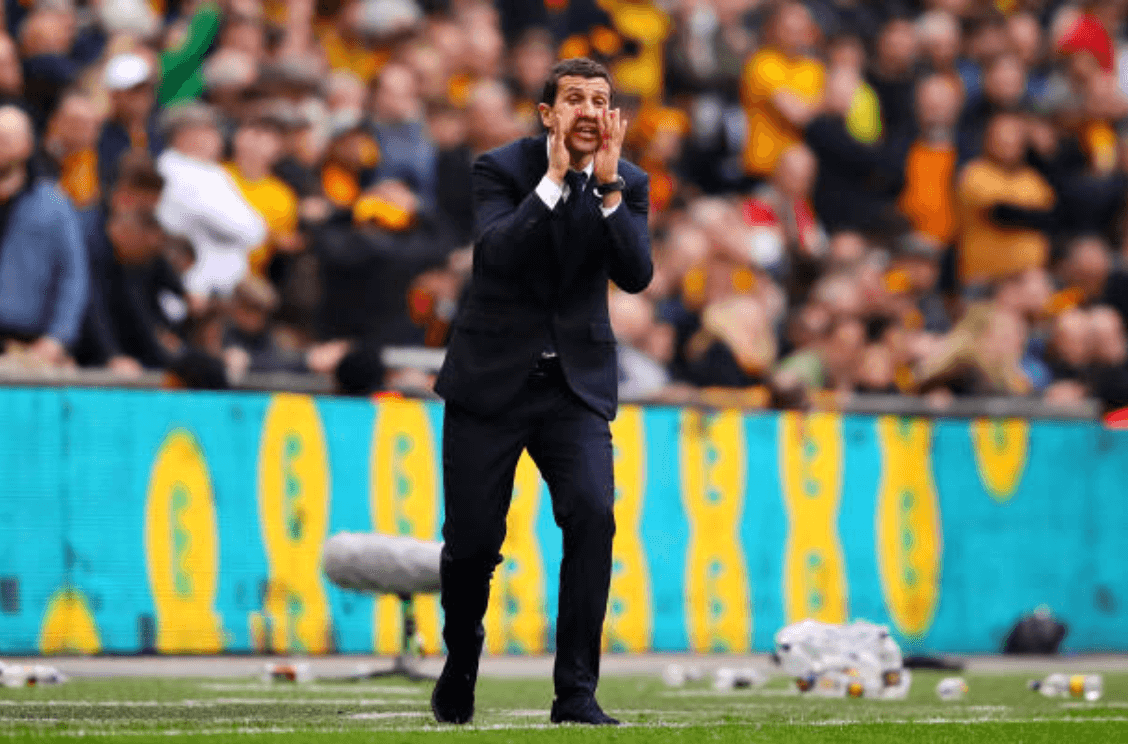 Watford look to rebound on Saturday following their 10-man loss at Vicarage Road against Arsenal, as they travel north on the M1, visiting last-place Huddersfield Town.

If this match was played on paper instead of the pitch, then Watford would come out victorious every time. Yet this weekend at John Smith Stadium could provide an opportunity for Huddersfield to garner a little bit of respect at the bottom of the Premier League table, as they face relegation back to the Championship next season.

It’s been one win in the last 12 games for the Terriers, who’ve struggled much of the year at the bottom of the table. Their last win came in late February in 1-0 victory over Wolves. This is a winnable fixture on Saturday as Watford are coming off a tough loss last Monday – that game turned on a mistake by Ben Foster and an early red card to Troy Deeney who finds himself suspended for this fixture.

Watford need to get business done on the pitch, as 7th spot could well decide who features in European football next season. The Hornets are now looking up at Everton, Wolves and Leicester City, all separated by a single point. With one eye on the FA Cup final, the Hornets could have difficulty finding goals this week due to the aforementioned suspension and injuries now plaguing Javi Gracia’s side.

Coming off an amazing come from behind victory against Wolves nearly two weeks ago, it was a heartbreaking loss for supporters at Vicarage Road last Monday. A 10-man Watford outplayed Arsenal, but couldn’t muster a goal to draw level. “We are a team. We enjoy together and suffer together, it’s not only about one player, it’s about the team and we are not waiting for the moment to point to one player,” said Gracia.

All eyes are on Roberto Pereyra and Gerard Deulofeu, two players who featured in the FA Cup victory, but both suffered injuries. Pereyra saw 45 minutes against Fulham but came off with a hip injury. Deulofeu was the catalyst in the cup victory, but limped off the pitch, suffering a late ankle injury. Both players could be late decisions for Gracia this weekend.

These injuries and the Deeney suspension leave the Hornets without their top three goal scorers, begging the question, ‘where will the goals come from?’ Gracia could be forced to start Issac Success with Andre Gray, who’s been excellent off the bench. This could also force Ken Sema to start in place of Pereyra or see Kiko Femenia out of position for a second straight week.

The Terriers have nothing more than pride to play for after Jan Siewert took over from caretaker, Mark Hudson in late January after David Wagner had his contract terminated by mutual consent with the club. It’s been tough to find positives, as Siewert’s using the final games of the season to evaluate talent and decide which players will stay at the club. “We have to look at each detail. To go through this process, which is a really tough one, as you can imagine,” said Siewert.

One bright post had been Karlan Grant, who’d picked up two goals and an assist in the last four games, but hasn’t trained this week due to illness. Issac Mbenza is questionable and could face a late fitness test. Siewert will also likely be without Laurent Depoitre, who’s just returned to training with an ankle injury.

Depending on the fitness of the Grant, Steve Mounie could draw the start up front, as the Benin international picked up his last goal in the Terriers 1-0 win against Wolves. In his press conference on Thursday, Siewert remained undecided at the back when as about the goalkeeper selection, “I don’t have concerns about the goalkeeping situation. I won’t say who is playing because I know they are listening!” Siewert continues to remain positive during this tough situation and doesn’t want to focus on the negatives. The Terriers play their game and take their chances, they could up with a positive result this weekend at home.

Injuries and suspension could prove too much for Watford this weekend, even with much at stake. The Terriers have nothing to lose, but pride to gain, as they defeated the Hornets last April, 1-0. I see just a single goal in this game as the six game losing streak ends for Huddersfield Town.