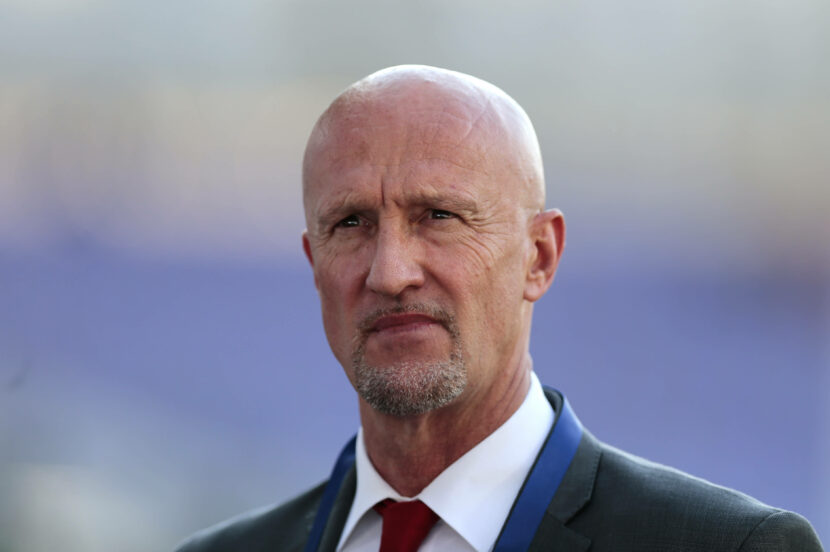 Approaching Euro 2020 as one of Europe’s form sides, Hungary face the daunting prospect of the group of death.

Unbeaten in their last 11 with seven wins in that period, Hungary have picked up a late surge of momentum that could be crucial if they are to progress to the knockout stage for the second tournament in a row.

20-year-old starlet Dominik Szoboszlai will miss the tournament through injury in a big blow to Hungary’s hopes. The Red Bull Leipzig youngster was included in Hungary’s preliminary squad but failed to recover from a groin injury that has kept him out since December.

This was almost certainly the least conventional qualification for a major tournament you are likely to see. Incredibly, Hungary will feature at Euro 2020 despite finishing second bottom of qualification Group E.

That mind-blowing fact is due to the re-routed play-off format through the Nations League, which saw Magyars defeat Bulgaria and then Iceland (thanks to two late goals in unbelievable scenes) to qualify along with the three teams who finished above them in the regular qualifying group (Croatia, Wales and Slovakia)

Veteran striker Ádám Szalai will captain his nation from up front at Euro 2020, despite a lack of goals at club level in the Bundesliga.

Szalai has scored just twice in the last two seasons since returning to Mainz, but remains Hungary’s key man in attack. He scored Hungary’s first goal of Euro 2016, clinically giving his side the lead in an eventual 2-0 win over Austria.

One to Watch – Attila Szalai

Unrelated to namesake Ádám, Attila Szalai is a big centre half with a huge presence on the pitch. Linked with Leicester City earlier this year, 23-year-old Szalai will likely have a lot of eyes monitoring his progress.

In a fledgling career that has taken him to Austria, Cyprus and currently Turkey in club football, Szalai has worked his way through Hungary’s youth levels to become an established figure in the senior team.

No members of Hungary’s 26-man squad featured in the Premier League in 2020/21, though midfielder Adam Nagy was in English football with Bristol City in the Championship.

Goalkeepers Adam Bogdan and Peter Gulacsi are the other members of the squad to have spent time in England, though only Bogdan made any appearances in the Premier League.