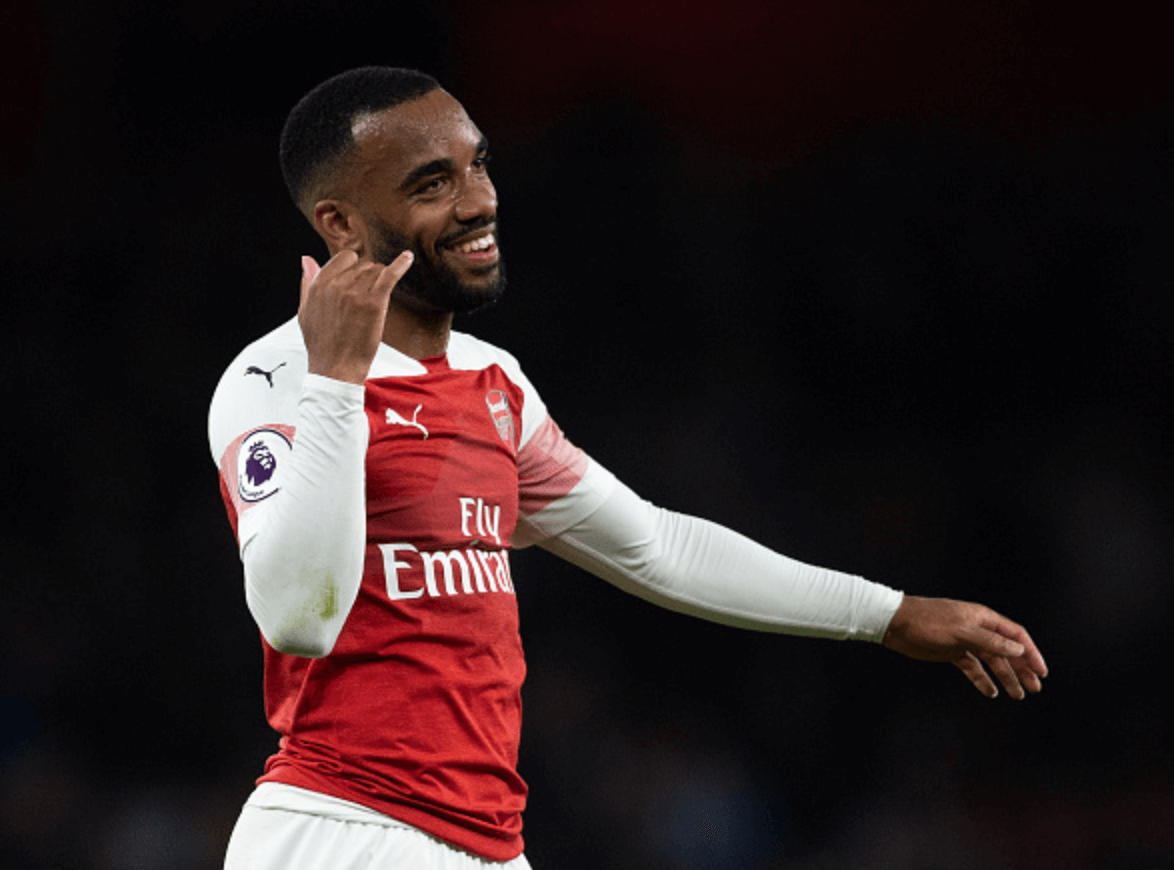 Is Alexandre Lacazette the most underrated Premier League striker?

As the season enters its definitive stages, four teams are still in contention for a Champions League spot and after Arsenal briefly jumping into third on Monday night before Tottenham overtook them on Wednesday, fans at the Emirates continue to consistently sing the praises of one man – Alexandre Lacazette. In fact, he may just be one of the most underrated players in the league.

While the usual suspects of Sergio Aguero, Harry Kane and Mo Salah have once again provided impressive goal returns across this Premier League season, when you look past them for the league’s best striker you shouldn’t look much further than Arsenal’s French forward. Once again, he was a vital figure in Arsenal’s 2-0 victory over Newcastle on Monday night; yet it was not just another game in which he made crucial point-winning contributions in front of goal, but he provided an inspiring all-round performance. This is the factor that basic statistics do not expose and exactly why fans that don’t watch Arsenal week in week out will continue to underestimate him

It should be noted, the 13 league goals and seven league assists Lacazette has notched up so far this season is certainly not underwhelming, but his strike partner, Pierre Emerick Aubameyang is hunting for the Golden Boot, meaning that he seems to be the man dominating the headlines. But where, as any Arsenal fan will tell you, Aubameyang has gone missing in certain games and suffered uninspiring spells, Lacazette has continued to find a strong consistency across the whole season – contributing even when he is not finding the back of the net.

Despite being the younger of the two strikers, he almost seems the senior figure. The one to hand the ball over to Aubameyang for a recent penalty against Manchester United, following his high profile miss at Wembley. The one who is always vocal on the pitch, encouraging and criticising teammates, the one that leads by example every time he pulls on the shirt with tireless drive and work rate.

He has excelled this year and it is hard to argue that any player has profited from Unai Emery’s summer arrival as much as Lacazette. In Wenger’s last season as Arsenal manager, Lacazette found himself in and out of the team, especially following Aubameyang’s January arrival. It was almost a given that he would be substituted at the 70th minute when he did start. He now is consistently playing 90 minutes every week, because his involvement is invaluable.

Arsenal stars in the recent past have invariably been called out for not stepping up against the big sides. Mesut Ozil, Olivier Giroud and even Aubameyang come to mind as potential flat track bullies. This has never been a problem for Lacazette, who seems to thrive in these situations. In under two years at Arsenal, he has scored against Manchester City, Liverpool, Chelsea, Tottenham and Manchester United. Take a second to appreciate how impressive that is in less than a couple of seasons, especially with Arsenal’s notoriously poor form in big games.

Arsenal travel to Goodison Park on Sunday in search for another vital three points in their top four chase – another significant game that will need a player to step up in a tight match. While many will back Kane, Mane or Aguero to star up front this Premier League weekend, don’t be surprised to see Arsenal’s French striker provide another points winning performance. Alexandre Lacazette is Arsenal’s new talisman I think it is fair to say.