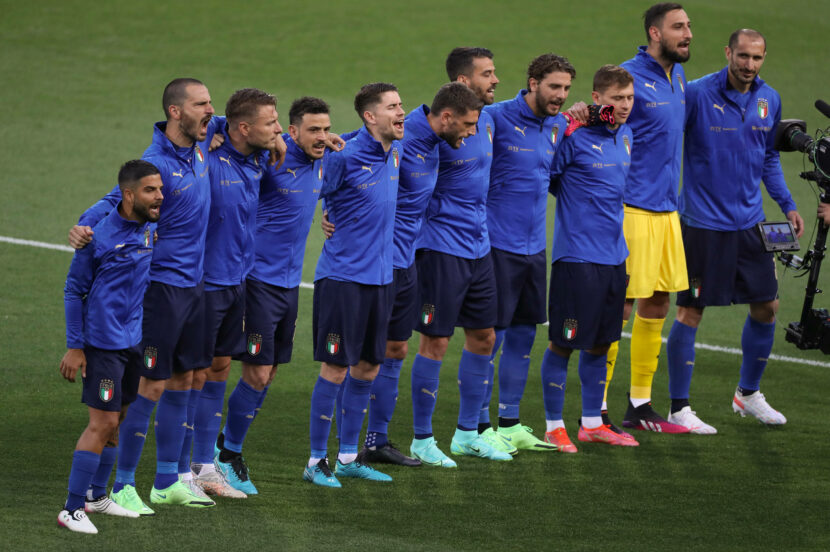 1968 European Champions Italy will make their major tournament return in the opening fixture of Euro 2020, after missing out on the 2018 World Cup.

Former Manchester City manager Roberto Mancini has overseen a stark improvement in his three years in charge, galvanising his squad and returning the Azzurri to their core principles of defence first football.

Italy arrive at Euro 2020 unbeaten since September 2018 and have conceded just one goal in their last 12 matches.

Emphatically putting to bed their 2018 World Cup qualification nightmare, Italy dispatched all before them as they stormed to qualification for Euro 2020 from Group J. 10 wins from 10 over Finland, Greece, Bosnia and Herzegovina, Armenia and Liechtenstein were built on a potent attack and stable defence, which conceded just four goals.

With an unbelievable record of 123 Serie A goals in the last five seasons for Lazio, 31-year-old Ciro Immobile will lead the Italian attack at Euro 2020.

Despite unsuccessful spells at Borussia Dortmund and Sevilla, Immobile has thrived in Italian football and even won the European Golden Shoe in 2020. Likely to feature in a front three alongside Domenico Berardi and Lorenzo Insigne, don’t be surprised to see Ciro Immobile among the goals this summer.

One to watch – Gianluigi Donnarumma

Despite having squad number 21, controversial goalkeeper Gianluigi Donnarumma is expected to be Italy’s first choice for the tournament.

Having run down his contract at AC Milan, the 22-year-old will officially become a free agent on June 30th. Rumours have been flying around about the youngster for years, with PSG and Juventus said to be in the running for his signature today.

Chelsea’s Jorginho and Emerson are the only two players in the Italian squad to play their football in the Premier League. Both players were born in Brazil and Emerson even appeared for his birth nation at youth level, but they later opted to play for Italy after gaining citizenship.

Everton striker Moise Kean missed out on the final 26 despite spending the season on loan at AC Milan, while Wolves forward Patrick Cutrone was with Italy’s under 21s in the knockout stage of their European Championship. West Ham’s Angelo Ogbonna is the only other Italian to feature in the Premier League in 2020/21.