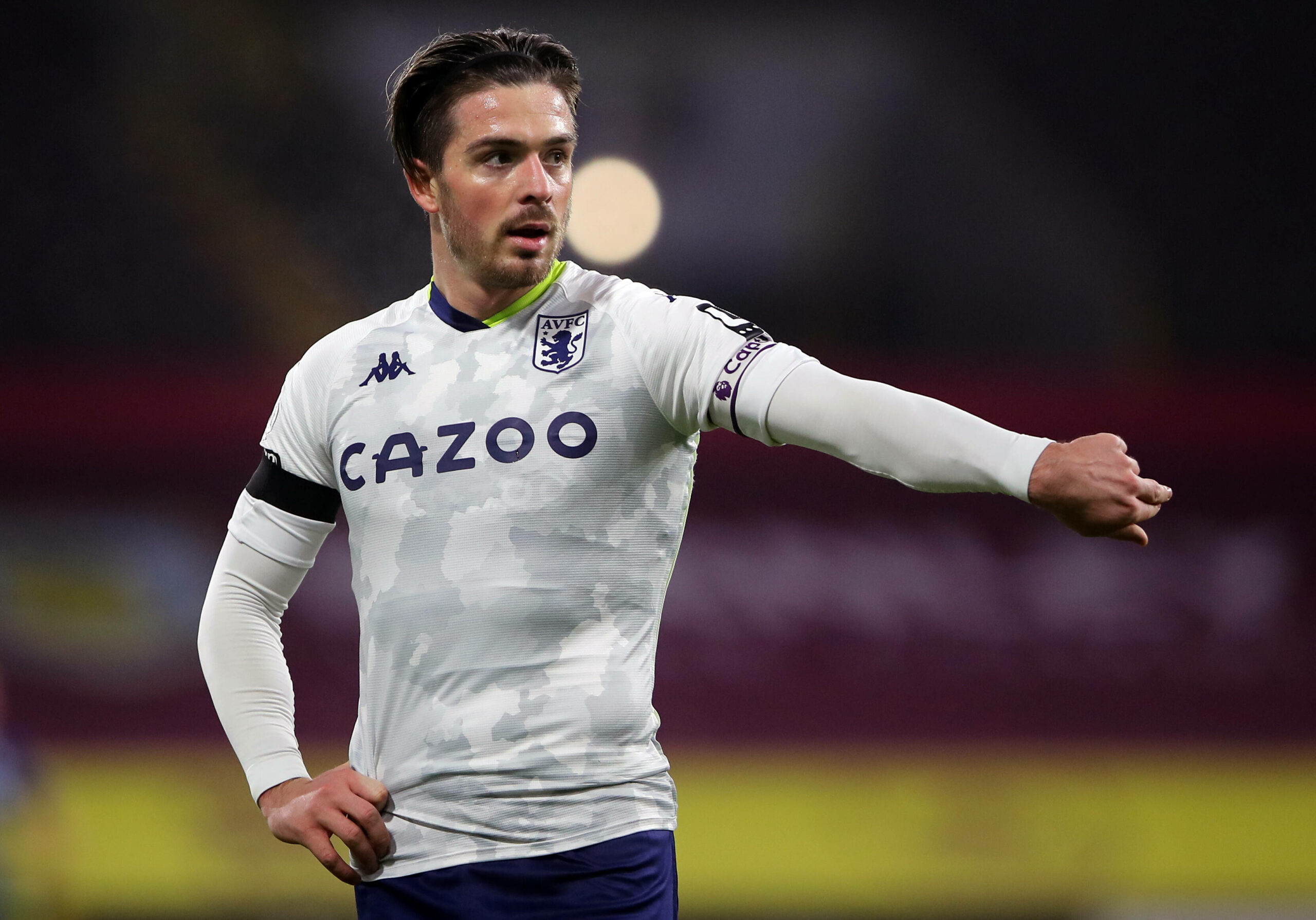 Aston Villa’s form without one of the league’s best players this season, Jack Grealish, is quite simply relegation-worthy. A consequence of this leads to the question: has Grealish’s ambition outgrown the capacity of the football club that bred him?

Let’s get this out of the way: Aston Villa are 10th with an extra game to come against eighth-placed Everton on 46 points. At this stage of last season – matchweek 30 – they had collected one point from their previous six fixtures, seemingly stranded in 19th, and were deep in the relegation zone.

This upwards trend in form has been incredible to watch. This is both because of the football played and seeing the Villa board receive dividends for the faith they showed first-team head coach, Dean Smith, despite the club’s struggles last year, a rarity in modern football. However, their recent Grealish-less form has been disastrous.

Grealish could only watch on the weekend as his teammates fell to Tottenham on the weekend, only burdening Grealish more. As expected, considering his injury-enforced layoff, he was omitted from Gareth Southgate’s 26-man England squad for the upcoming World Cup qualifiers.

Defeat to Tottenham meant that Villa had won just once from their previous six fixtures. A dire run of form. The trough of their form came in the form of two points from a run of three matches against lower-half of the table sides Newcastle, Wolves and, quite spectacularly, 10-man, 20th-placed Sheffield United. This means that, in Grealish’s absence, the club has a mere 17% win rate, compared to 50% in his presence.

Until now, Villa’s number 10 has remained adamant in his desire to stay at Villa Park. Yet, Grealish’s talent is unquestionable and this attracts suitors, who, in Grealish’s case, are of the highest quality and very rich. Another summer fiasco of speculation is foreseeable.

His future will be very much in question, as will Wilfried Zaha’s – a player whose calibre, stature and predicament matches that of Grealish.

Crystal Palace’s undeniable need for Wilfried Zaha to be in the starting 11 is well-documented. A record of 18 losses from 24 matches without Zaha speaks for itself and has resulted in his talents being priced out of a move – an £80m rating won no bidders resulting in a maximum of £60m was offered.

Could Grealish also be priced out of a move, if he wished to leave?

Villa’s chase for European football next season heavily relies on Grealish’s impending return immediately after the international break. And their form succeeding the two-week break from Premier League football could very well determine his future at the club.