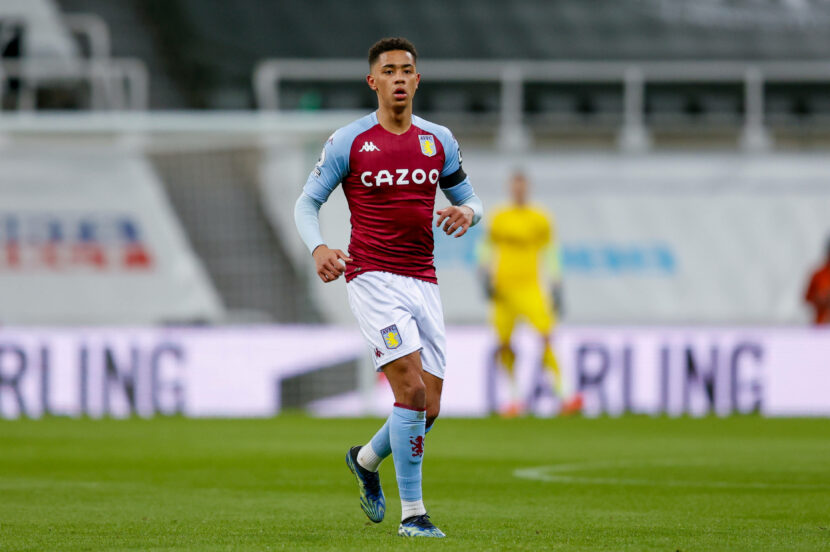 Following in the footsteps of the current Villa captain, Jack Grealish, is no easy feat. However, that is the task ahead of Villa’s new starlet, Jacob Ramsey.

The 19-year-old, born in May 2001, has swiftly gained the trust of Villans manager Dean Smith and has managed minutes in Villa’s past five Premier League games;  most notably in their 1-0 win against Leeds last month. Smith even overlooked the experience of Conor Hourihane back in December and started the youngster in the clash against fierce Midlands rivals Wolverhampton Wanderers with the latter then loaned out to Championship side, Swansea.

Although the 19-year-old is yet to register a goal or assist in 13 Premier League games this season, it is the maturity and elegance of his play that has been impressive to see. The bright lights of the Premier League seem to have not phased the Birmingham-born midfielder and his future looks bright at Villa Park. He made his senior bow for the Villans two years ago in a 2-0 Championship defeat to West Brom and had a spell on loan with Doncaster Rovers last season. Since then he has come on leaps and bounds and has promised his future to the club, signing a new and improved four-and-a-half-year contract up until 2025.

Ramsey has also featured for the Three Lions at three underage levels and although the Euro’s this summer will come too soon and the level of talent in his position Southgate currently possesses is pretty impressive, he will be looking to make his move to senior international football in the coming years. He will take inspiration from his club captain who has recently broken through into the national set-up and having his guidance will be crucial for Ramsey’s development at The Villans.

Jacob is not the only Ramsey on the books at Aston Villa though as his younger brother, Aaron also plays for the West Midlands club. Aaron was actually named on The Guardian Next Generation list back in 2019 and is renowned for his goalscoring prowess from midfield.

One thing for certain is that the Ramsey name will be around at Villa Park for a while to come with Jacob already making a name for himself at the West Midlands club – an exciting prospect for all involved.