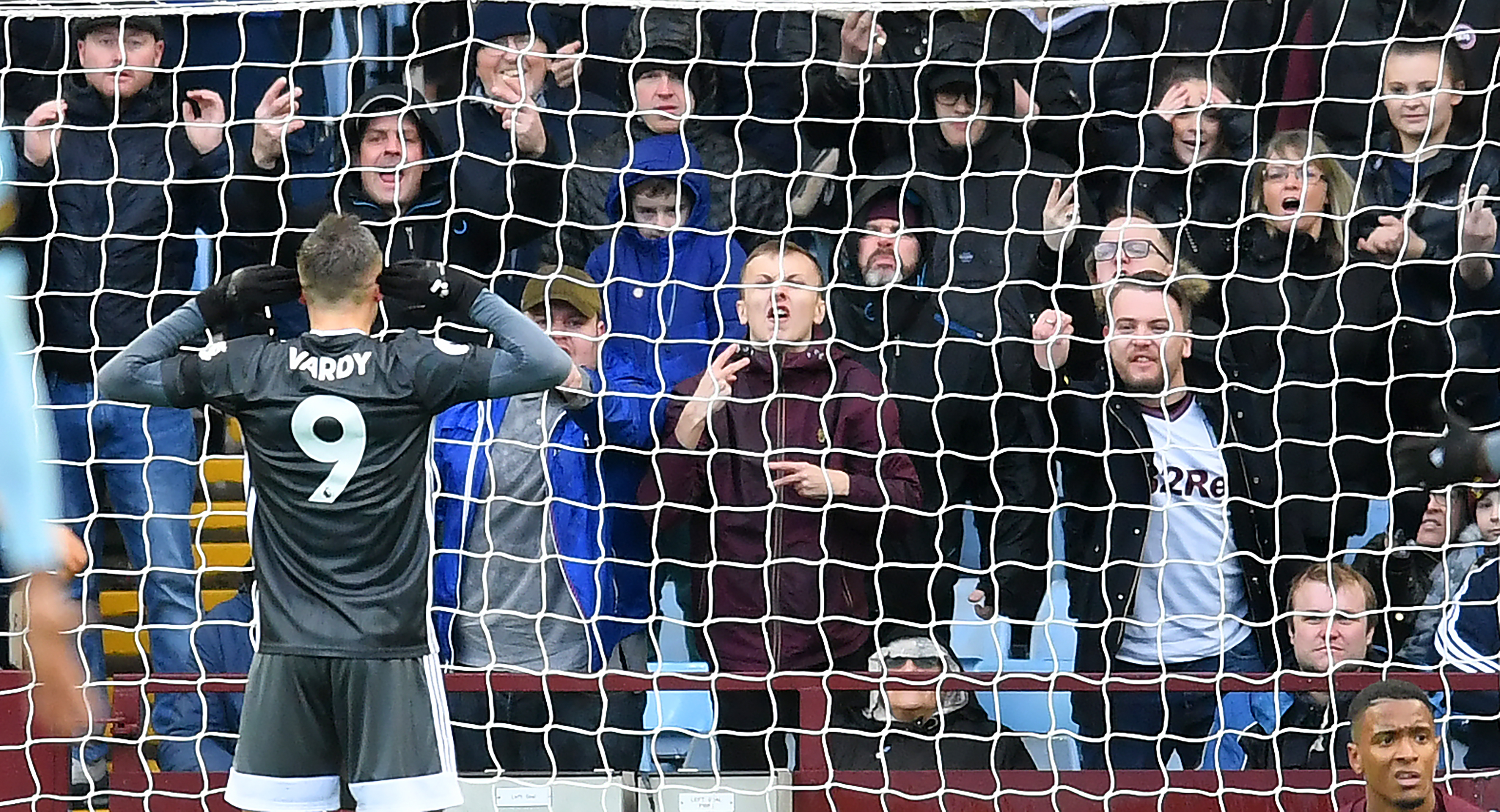 During the period between the second half of the 2014-15 season and the entire 2015-16 season, fans all across the world were mesmerized by Leicester City’s miraculous efforts. We don’t need to go over the story that’s been cemented in our brains: the great escape from the relegation zone by winning seven of their last nine in order to stay up for the following season where they would become Premier League champions despite odds of 5,000-1.

In the three seasons since the improbable, the Foxes have earned themselves respectable finishes in the league table (12th, 9th, 9th), while two key players from their championship side, N’Golo Kante and Riyad Mahrez, have gone to top-six sides. The club has also cycled through three managers, including title-winning manager Claudio Ranieri, Craig Shakespeare, and Claude Puel.

Now Leicester find themselves second in the Premier League table, in a title race with Liverpool and there is one thing that has remained constant since their promotion to England’s top flight: Jamie Vardy’s presence as the leader in Leicester’s front line.

He is the league’s top scorer with 16 goals in 16 matches and is the current holder of an eight-match scoring streak, three matches away from tying the record for scoring in the most consecutive Premier League games – one held by…Jamie Vardy.

As one of the most underappreciated strikers of the decade, the former Fleetwood Town striker has punched well above his weight in such little time. Despite playing just five and a half seasons of Premier League football, he is tied for sixth with Robin van Persie in goals scored this decade (96).

With nearly half of the 2019-20 season gone, it seems that Vardy, 32, has seen his performances improve under Brendan Rodgers compared to how he did under previous managers Claude Puel and Craig Shakespeare.

This is due to the share of defensive and creative duties previously undertaken by Vardy being redistributed under Rodgers’ system to the four wide and central midfielders (usually Harvey Barnes, James Maddison, Youri Tielemans, and Ayoze Perez) that play behind him. The scheme allows Vardy to keep contributing in defense and in the buildup but allows him to have more bandwidth to run in behind and make link-up runs.

The adjustment has resulted in Vardy’s number of passes per 90 minutes, attempted dribbles per 90 minutes, and touches per 90 minutes all decline since the 2017-18 season, suggesting that the veteran has been placed in a more isolated role that is not as reliant on his stamina and energy level, despite there not being any sign of those being depleted.

Along with having a more isolated role up top, Vardy has decreased the proportion of shots taken outside the box, with just 9.8% of his shots coming from that area of the pitch this season, compared to 14.1% in 17-18 under Puel. With more shots closer to the goal, the more shots with a higher chance of being converted.

The most noticeable attribute of his game this season has been his efficiency in front of goal. This is where things get silly and a case for Vardy being Player of the Year starts to becomes unavoidable. Vardy’s shooting has not just been good, it has exceeded elite figures no other striker comes close to right now. According to Football-Reference.com, Vardy has scored 16 goals from just 41 shots, which translates to a conversion rate of 39%, the highest in the league by a wide, wide margin. Arsenal’s Pierre-Emerick Aubameyang runs second among qualified forwards with a 26.8% conversion rate.

Another way of knowing how absurd Vardy’s season has been is the fact the Leicester man converts a higher percentage of his total shots into goals than Harry Kane, Raheem Sterling, and Richarlison put their shots on-target. Sometimes it takes another take or two to understand how bonkers that figure really is. Now, numbers like these are not sustainable through a 38-game stretch, but the fact this is where the statistics stand after a sizable sample is impressive on its own and should not be glossed over with a casual eye.

A Boxing Day matchup on the horizon against Liverpool could prove to be a turning point in Leicesters’ title hopes. Either Liverpool could be all but champions or the Foxes could close the gap and make things more interesting. Bringing in Rodgers and his style of play has been one of the best decisions for a club that seeks to keep its 32-year-old striker productive in a modern game that demands more running, speed, and efficiency from attacking players.

The supporting cast behind Vardy has been superb, providing the service and extra threat to make the Foxes a dangerous team that could travel the narrow pathway to another improbable Premier League title. Perhaps an England tap from Gareth Southgate for Euro 2020? Call your friends, tell your neighbors: the Vardy party is back on until further notice.