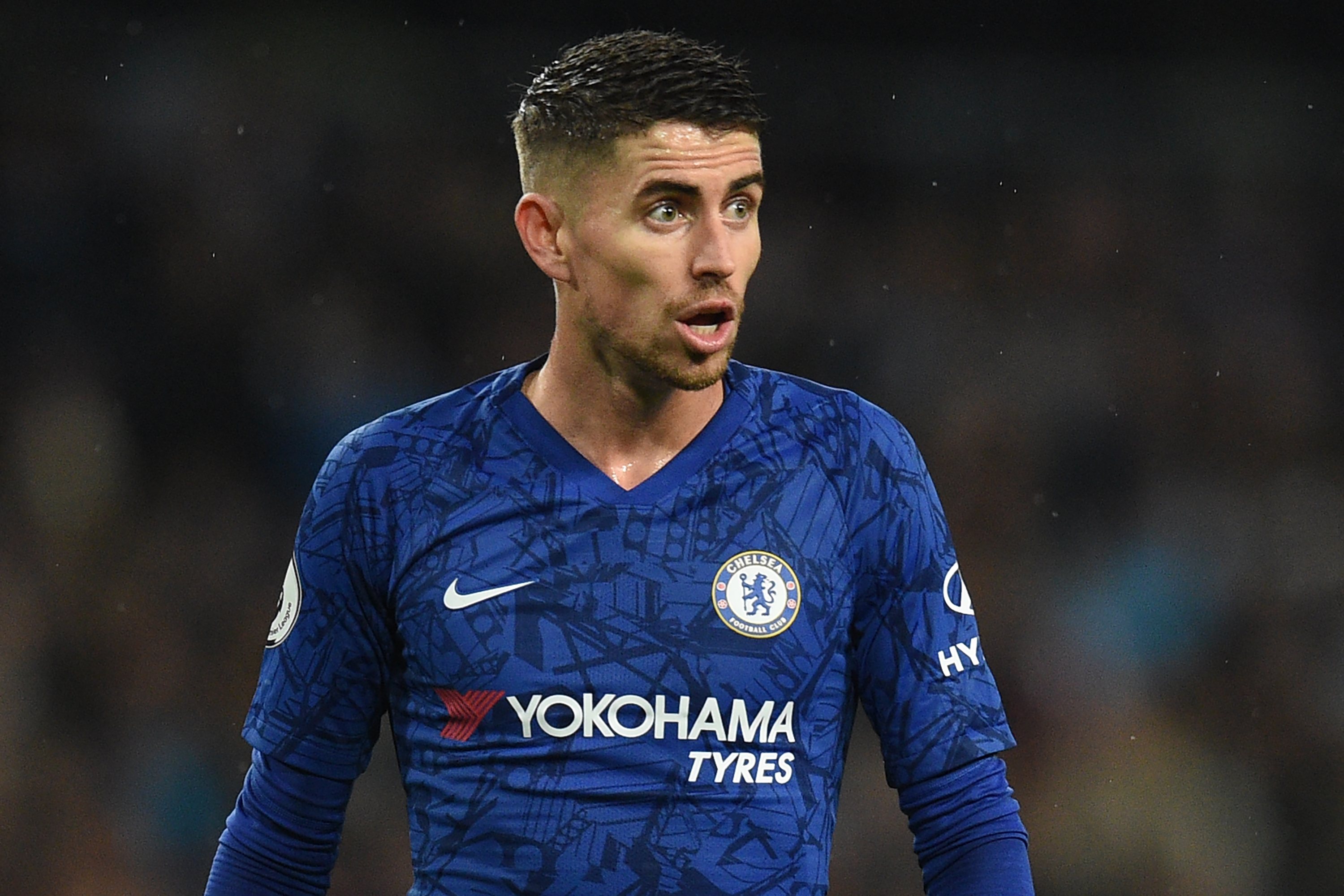 Jorginho under a lot of criticism last term, primarily from his own fans as well as pundits analysing how he was the key to thwarting Maurizio Sarri’s system at Chelsea. After Mauricio Pochettino had Dele Alli man-mark him, it appeared the Italian’s stay in the Premier League would be a brief one.

However, through a combination of giving him improved protection, by deploying Kante closer to the playmaker and increasing the tempo at which Chelsea play, Frank Lampard has discovered the answer to maximising Jorginho’s capabilities.

Passing stats are an area in which the former Napoli midfielder is going to excel, and it is unsurprising he has over 100 more completed passes than Manchester City counterpart Rodrigo. But what is a vast improvement on his first season is Jorginho’s defensive metrics. Thus far he has completed 30 tackles in 12 games, with a success of 67 per cent, while Rodrigo has a success rate of 58 per cent.

Meanwhile, Chelsea’s revelatory midfielder has made 23 interceptions this campaign, the most of any midfielder from the traditional top-six. It used to be that his partner N’Golo Kante was the gold standard for defensively-minded midfielders in the Premier League; while his season has been interrupted by injury, in Kante’s absence his Italian teammate is averaging almost double the number of recoveries per 90 minutes.

It is safe to say his defensive contribution has vastly improved, but with the increased tempo so has Jorhinho’s offensive influence. He previously failed to register a single assist in his debut campaign, which highlighted his shocking attacking impotence. Just under a third of the way through the following season and he has already registered two assists, along with half the number of goals he contributed previously.

Typical quarterback playmakers in the Italians mould often don’t accumulate the stats to reflect their influence. But one that typifies the transformation in Jorginho’s contribution is the number of big chances created, four this term, while he only amassed six in 25 more appearances under Sarri.

After appearing to be the weak point with a stubborn manager who wouldn’t adapt his style, Jorginho was the antithesis for all that Chelsea fans loathed about 2018-19. Now with a club legend at the helm, first-hand advice on tap and fans back on side, the gifted Italian has the perfect scenario to develop into Chelsea’s midfield lynchpin. 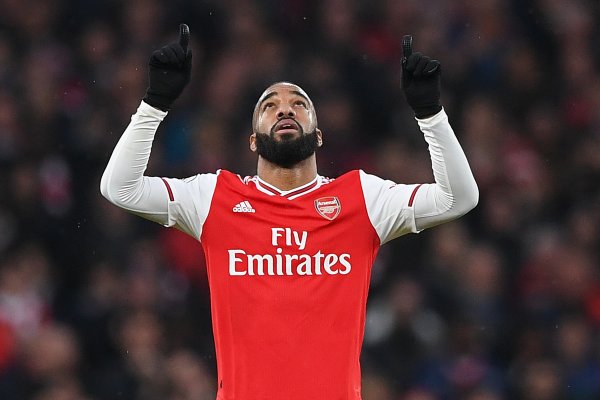 Emery’s dilemma: the player who could transform Arsenal’s away day woes – opinion 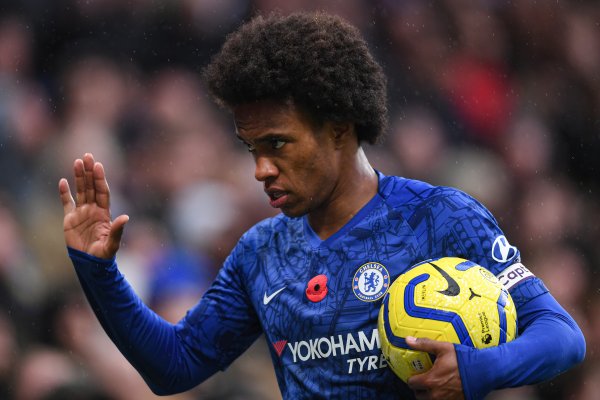 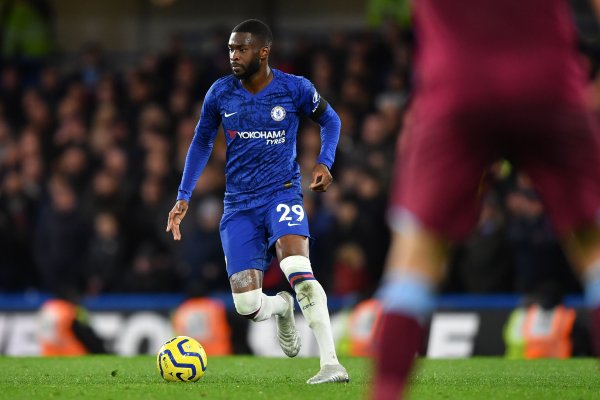