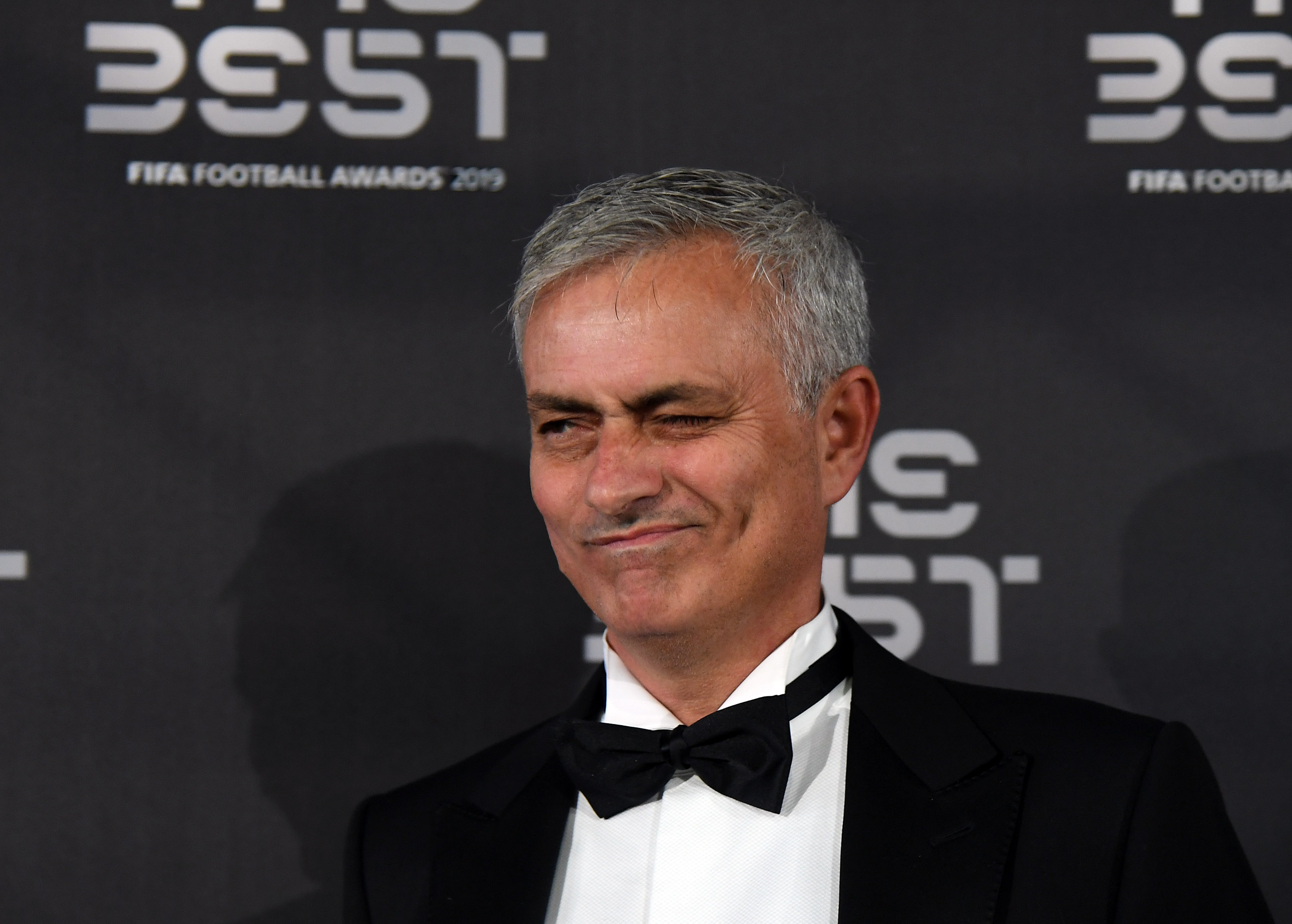 Jose Mourinho: a masterclass appointment or a disaster waiting to happen?

It is little under 11 months since José Mourinho found himself out of a job at Manchester United after a turbulent and tumultuous final half-season at Old Trafford. At the time a certain Mauricio Pochettino was the much-touted favourite to be his successor. Who might have foreseen that it would end up, ironically, the other way around?

“The Special One” now takes the reigns of a Spurs team whose atmosphere looks to have become stale after five years under the much-liked “Poch”. Mourinho will be tasked with bringing rejuvenation to the team and trophies back to the club – something they have been without for a number of seasons now. There are already hesitations, reservations and frustrations from fans – but does Mourinho have all he needs to silence the masses of critics and live up to his past glories?

The one thing those unhappy with the Portuguese’s appointment cannot deny is his track record. He is a Premier League, Champions League, Europa League and FA cup winner, to name but a few. Even what we now see as a dismal stint at Manchester United yielded trophies. José has proven, over and over again, that he can win trophies – a quality that Spurs themselves have crucially lacked for the last decade. If Levy was searching for proven success when selecting a replacement, then it has to be admitted that there a few managers currently without a job that can boast the serial-winner record that Mourinho does.

Out of date or ageless class?

The one consistent criticism Mourinho has faced since his departure from Old Trafford is that his style of play is out of date and incompatible in the Premier League age of Guardiola’s “total-football” and Klopp’s “gegenpress”. The insistence on a style that favours defensive solidity and organisation with counter-attacks could be considered as aged and ineffective.

But what cannot be ignored is the tactical mind that has allowed him to develop such a style that has granted him years of success. Mourinho is clearly intelligent and has a footballing brain, with an eye for tactics and specific game plans. Who’s to say that he hasn’t evolved too? Perhaps this 11-month break has allowed him to adapt his game for modern opponents?

Mourinho demands respect. Three times over. He wants to be held in reverence, to be given full control over finances and football. Most of all, he wants freedom from criticism and internal limitations. Does that sound like a good fit with the stern, controlling and imposing figure of Daniel Levy? I’ll let you come to your own conclusion on that, but it seems to be something of an inescapable one.

Mourinho’s complaints on Machester United’s team often centered on its lack of quality – describing his second-place finish in 17/18 as a “miracle”. It is true he inherited a squad in dire need of rebuild after years of surviving on the remnants of Ferguson’s reign, and that the signings he wanted to make were, for the most part, ignored.

But this Spurs team is a different animal and it contains pretty much all the elements that the Portuguese likes to have in his team. Harry Kane is a hard-working, physical striker who can score goals, the likes of Heung min Son, Dele Alli and Lucas Moura present a variety of attacking options at his disposal; and players such as Moussa Sissoko and Tanguy Ndombele fit the mould of the powerful central midfielder he likes to use. The defence will need sharpening and additions, but if Mourinho could make it work with the likes of Smalling and Jones, he can certainly make it work with names such as Alderweireld and Vertonghen.

Despite some general negativity behind Spurs’ decision, there do seem to be some factors of sense around the signing. But it will remain to be seen whether Mourinho can move away from the arguments and conflicts of the past, or if he’s just another three seasons away from an inevitable implosion.