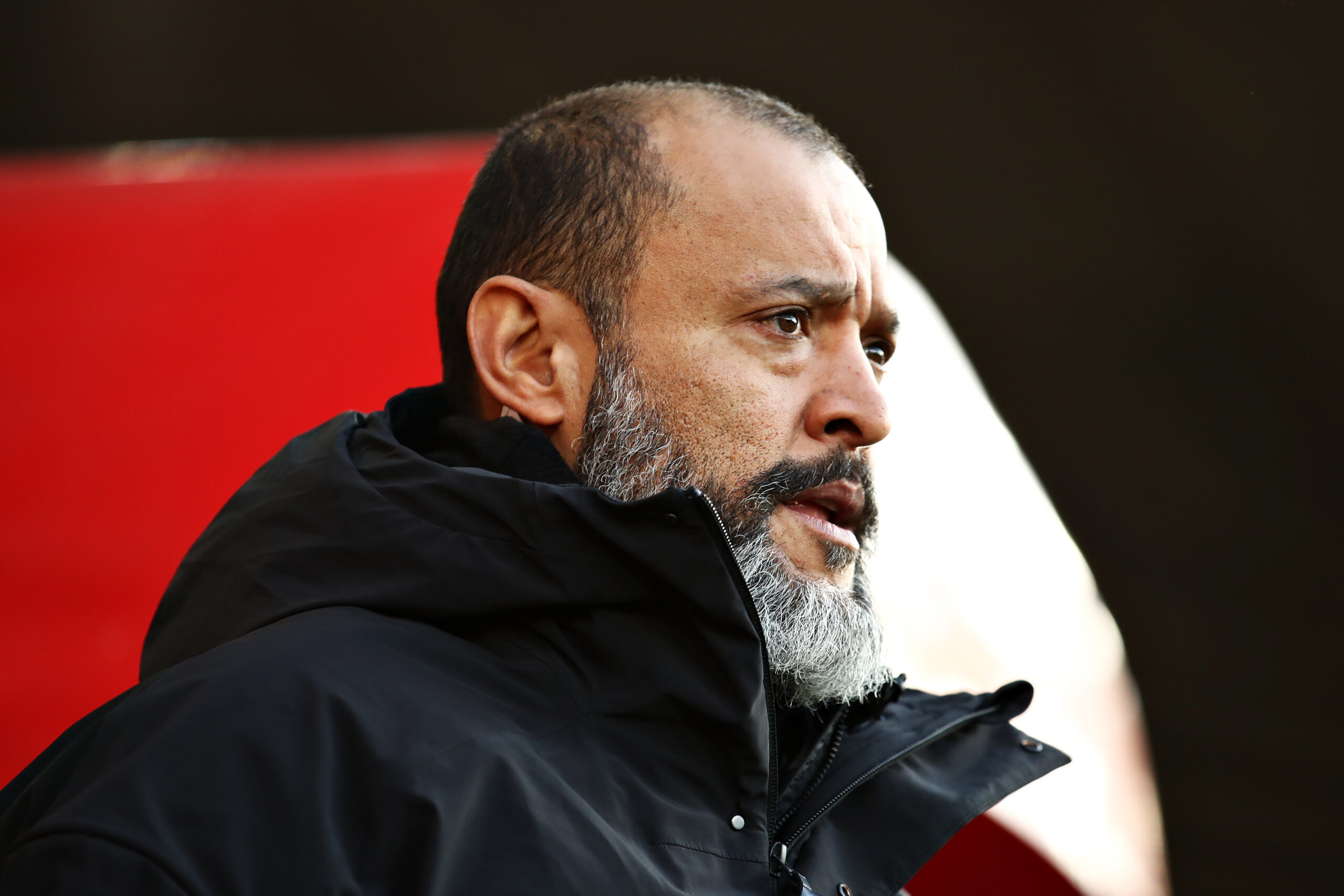 Jose Mourinho has revealed that he believes both “Wolverhampton Wanderers and Sheffield United are fighting for the top four.” The Tottenham Hotspur boss may have a point with regard to Wolves, and Portuguese manager Nuno Santo could go one better than last season where they qualified for the Europa League. However, after a much-needed rest over the Premier League winter break,  Santo’s tight-knit squad will have to improve their form of late with just one win in five.

Wolves are three points behind their total of 38 points after 25 Premier League matches last term; however, this season there is just a six-point gap to the top four in a congested upper midtable. Meanwhile, despite having more points, last term Wolves were 12 behind Chelsea in fourth, double their current gap. After adding more depth in the summer with signings such as Pedro Neto, along with Adama Traore producing the most sensational form of his career with a hand in 11 top-flight goals, Wolves are a genuine threat to the established order.

Even if Santo’s side fail to make the Champions League courtesy of their Premier League position, there is still the possibility of qualifying via winning the Europa League. Arsenal almost took the same route last season before losing to Chelsea in the final, but Wolves could go one better than the Gunners after showing promise by winning four of their group stages matches, losing just once.

With the gap between fourth and ninth closing courtesy of Chelsea failing to win in any of their last three Premier League games, the pressure is pilling on the Blues. Frank Lampard’s side face Manchester United in their next fixture which means Wolves could overtake the Red Devils or move to within three points of Chelsea. At present, it appears there is only one Champions League place unclaimed and six clubs vying for the position, and a strong end to the season could see Wolves pinch it to go one better than last term.