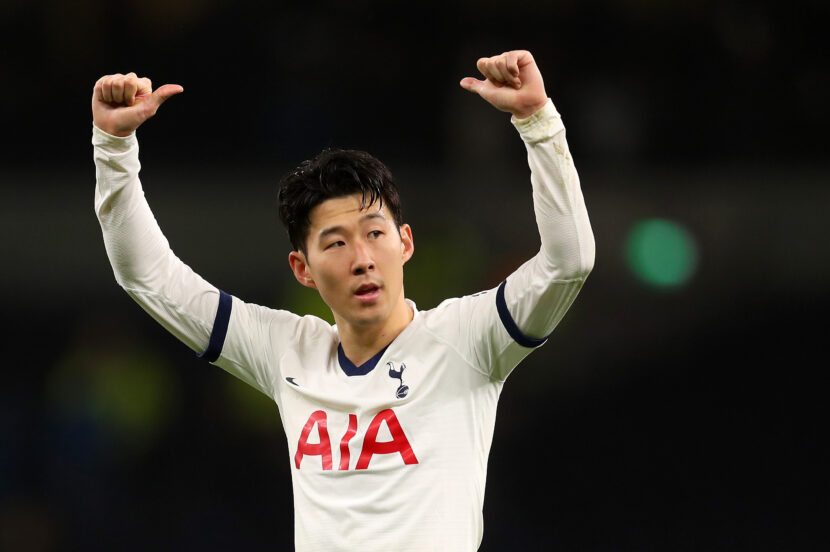 Jose Mourinho must take the hint and admit defeat – opinion

Jose Mourinho was adamant after the transfer window that Tottenham Hotspur are “going to have a problem” after failing to sign a replacement for injured striker Harry Kane in January. The north London club’s top scorer is set to be out of action until April, and during that period Spurs will have to contend with the Premier League, as well as Champions League and FA Cup fixtures. However, the solution to the Portuguese manager’s problem is right under his nose and it showed during the 2-0 win over Manchester City.

For the clash with the Premier League Champions, Mourinho started Lucas Moura as a lone striker and whilst the Brazilian striker has searing pace, his diminutive physical presence is not ideally suited to leading the line alone. It showed as the visitors dominated and Tottenham struggled to create opportunities before they fortuitously took the lead thanks to Steven Bergwijn’s goal – Spurs first shot on target. Although almost immediately after Mourinho substituted Moura and moved Son Heung-Min to centre forward the South Korean doubled the host’s advantage and it was no coincidence.

Last season, Tottenham Hotspur found themselves in almost entirely the same predicament, albeit slightly later on in the campaign. Kane missed the majority of the rest of the season after sustaining a recurring ankle ligament injury in January. But in his absence, Son not only stepped up to the void left behind, but he also excelled in a central role, scoring ten goals along with providing five assists prior to their Champions League last 16 clashes with Borussia Dortmund.

With January arrival Bergwijn having an immediate impact, scoring on his debut, Mourinho should consider keeping the winger in his starting eleven, moving Moura out to his favoured wide right position and reconsider his stance on Son playing through the centre.

Instead of contradicting himself by saying: “A striker, what I call a number nine, Son is not,” and playing Moura in the position, Mourinho must take the hint from the Manchester City win and admit Son is capable of leading the line effectively.