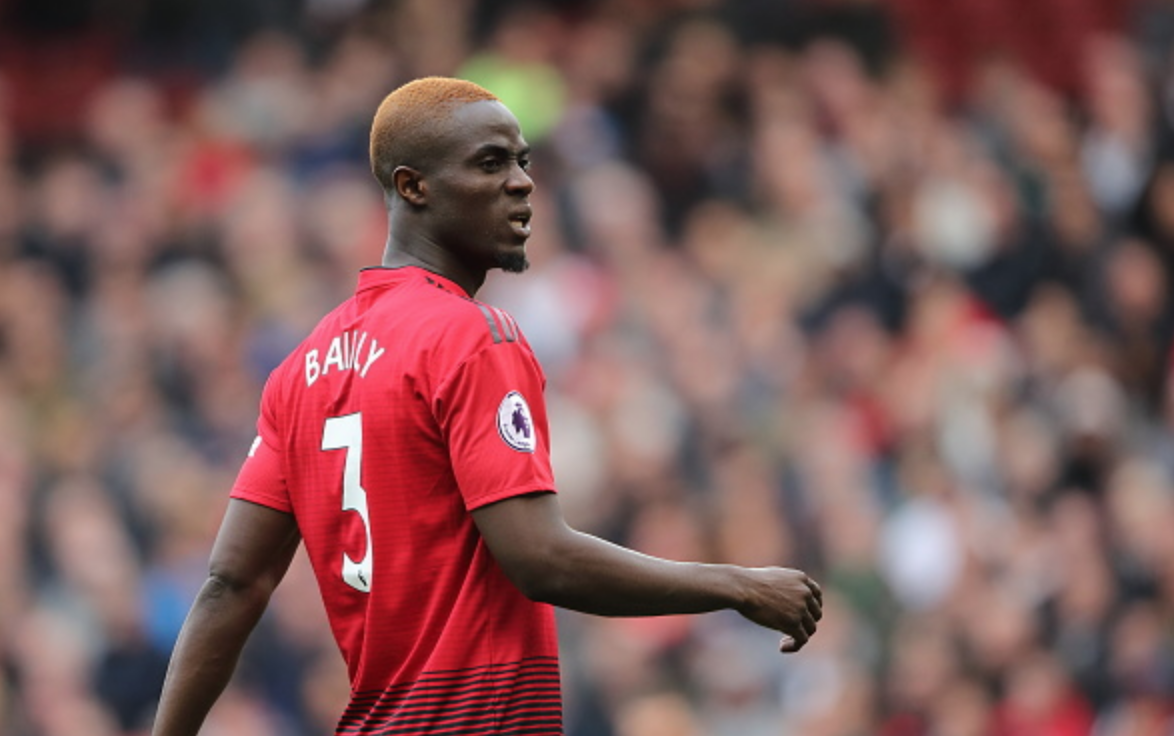 Serial free transfer specialists Juventus are believed to be keeping a close eye on a trio of Manchester United players whose contracts are due to expire at the end of the season, according to reports from the Daily Mirror.

The players being watched are David de Gea, who is thought to have been offered a contract by the Red Devils but is yet to sign it, Eric Bailly and Nemanja Matic.

Eric Bailly is yet to make an appearance this season after he sustained an injury against Tottenham Hotspur in pre-season.

He underwent knee surgery, and the Ivorian international is not expected to return to full fitness until late December.

Meanwhile, Matic has slumped down the pecking order, falling behind Juan Mata, Jesse Lingard, Andreas Pereira and Scott McTominay in terms of appearances this term.

The 31-year-old Serb has made just a single substitute appearance since the start of the season, which only lasted 22 minutes.

Upon his arrival from Chelsea in 2017 for around £40 million, Matic was expected to play a starring role in United’s starting XI.

Sadly, things have not worked out that way, and The Times have reported that the midfielder believes Ole Gunnar Solskjær should be held responsible if Manchester United fail to challenge for the Premier League title this season.

The newspaper also stated that Matic revealed he had told his manager he was wrong to drop him for the start of the campaign.

Such a decision may have come as a shock to the Serb veteran, who has two Premier League titles and an FA Cup to his name whilst also missing two matches since Solskjaer took charge.

As well as the United players, David Silva of rivals Manchester City is being monitored by Juventus as he has decided this will be his tenth and final season with the Sky Blues.