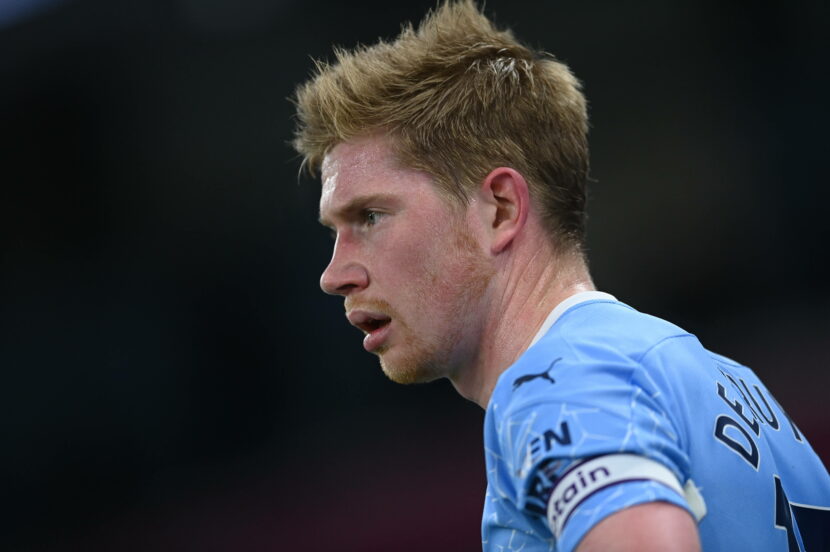 Manchester City have offered Kevin De Bruyne a new contract after he rejected their initial proposal back in January.

Contract talks started back in November, but the offer in January was rejected in part because top earners at other clubs such as Arsenal and Manchester United were being paid more than the offer to De Bruyne.

De Bruyne has been frustrated at the lack of progress in the negotiations, and the City hierarchy will be hoping that this improved offer will be enough to entice De Bruyne into committing his future to the club.

According to the Times, the new offer equates to £310,000 per week, which is considerably more agreeable to De Bruyne and both parties are hopeful an agreement will be reached by the end of the current season.

There is still another two years left on his current contract, but City are keen to reward the midfielder for his outstanding contributions to Prep Guardiola’s two title-winning teams. He was awarded the PFA Player of the year award after the 2018/19 season for his incredible form. This led to him being regarded as one of the finest midfielders in world football.