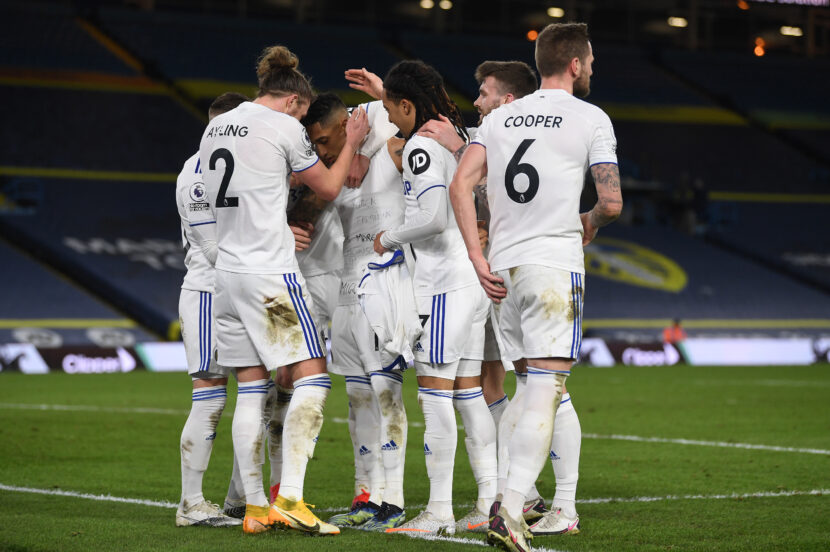 Leeds look to continue their march up the table this weekend as they face a wounded Aston Villa side. This fixture in recent memory has never failed to disappoint, from last-minute comebacks to controversial ‘given goals’. Last time out, Leeds comfortably dispatched a high flying Villa side, who had recently dispatched the league champions Liverpool 7-2. With fatigue and injury to take into consideration, the game could be harder to judge this time around.

Leeds come into the tie off the back of an impressive win against Southampton, who have struggled since the turn of the year. Goals from Raphinha, Bamford and Dallas sealed all three points for The Whites, who continued to ride up the league table into 10th, just one point behind their opponents this weekend.

Putting things right after back to back defeats, Bielsa must shape up his Leeds side for a run of fixtures, including six top-eight sides in their next eight games. Wins against Villa and West Ham would position the Yorkshire side nicely to compete for a European place come the end of the season, a feat not seen since Wolves pushed for Europe upon their return to the top flight in 2018.

Looking at the fixture on paper, Leeds are arguably the favourites to win. With a favourable record against Dean Smith’s side, including a 3-0 victory in October, Leeds should be able to capitalise upon Villa’s injury and tactical woes suffered in recent weeks to leapfrog the West Midland’s side. Their typical 3-3-3-1 formation with bodies in the midfield would be a practical move against a Villa side which struggles to play past high pressing sides. Additionally, Villa’s high pressing fullbacks could be an area to exploit for Leeds. With Matty Cash injured, Jack Harrison could have joy down the left-hand side against an ageing Ahmed Elmohamady.

Villa have struggled massively against Leeds since Dean Smith arrived in 2018, having lost two out of three games against Bielsa’s side, with their draw coming courtesy of the ‘given goal’ following a controversial Leeds opener. Smith will be looking to set things right against the Yorkshire side this weekend, with his Villa side desperate to prove they aren’t just a one-person team.

Grealish’s mysterious injury reflected Villa’s reliance on the fan-come-captain, as they were beaten 2-1 by a high-flying Leicester side last week. The defeat was arguably the smallest talking point surrounding Villa last weekend, following the bizarre situation involving the leaked news of Grealish’s injury. Many fans of the game monitored the Villa players’ fantasy sides, and when the players transferred out their club captain Grealish, speculation grew on his condition ahead of the Leicester game.

Ignoring the mystery surrounding Grealish’s injury, his absence, along with right-back Matty Cash, makes Smith’s game management all the more critical when it comes to Villa getting a result. Having arguably got things wrong in recent games; Smith must sure up Villa’s midfield to take control of the game. An out of form Ross Barkley could be replaced by Marvellous Nakamba, providing Villa with a double pivot to build counter-attacks. Additionally, Morgan Sanson or Jacob Ramsey could offer an alternative creative outlet, allowing Bertrand Traore and Ollie Watkins’ speed to be increasingly effective.

Jack Grealish and Matty Cash are notable absences. Wesley and Kourtney Hause are both out with more long term injuries.

While Bielsa has continued to innovate his Leeds side when injuries strike, Villa’s reliance on Grealish will significantly weaken their chances of victory. A weakened villa backline and Leeds uptake in form mean the Whites should win this one.