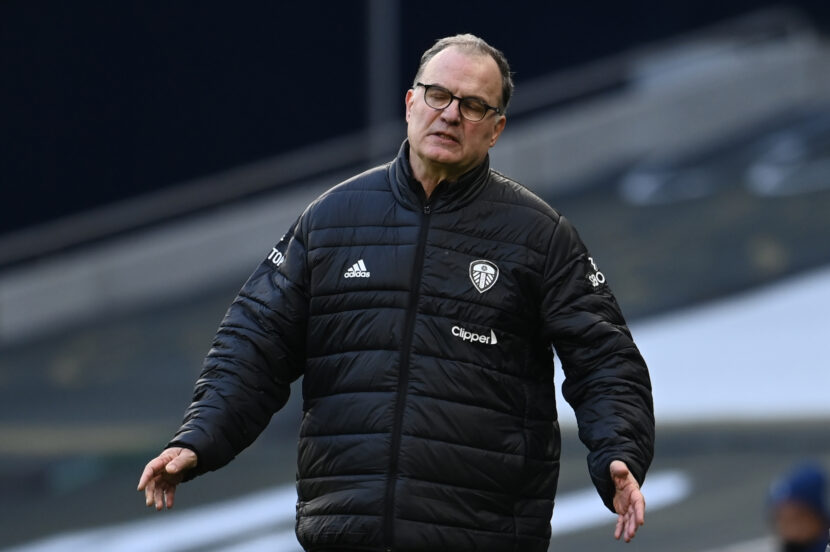 Leeds welcome Brighton to Elland Road in one of Saturday’s 3pm kickoffs – the first top-flight meeting between the two clubs since May 1982.

The Whites were last in action against Crawley in the FA Cup last Sunday, when an experimental side was embarrassed 3-0 by the League Two outfit. Brighton, meanwhile, were in league action in midweek at Manchester City, where they impressed but ultimately ran out 1-0 losers.

Both sides have among the worst defensive records in the Premier League this season. Leeds (33 goals) are one of only two league sides who have conceded more than Brighton’s 29 goals (West Brom being the other, having conceded 39).

Marcelo Bielsa is expected to recall several senior figures who weren’t involved at Crawley. Illan Meslier looks certain to return in goal in place of Kiko Casilla, while defensive stalwarts Luke Ayling and Stuart Dallas will return having missed just 29 Premier League minutes between them so far this season.

Liam Cooper played 45 minutes on Sunday in his first game since returning from injury and could start against Brighton, while fellow central defender Diego Llorente is closing in on first-team action after a spell on the sidelines. Pascal Struijk and Luke Ayling have filled in in the centre in recent league outings, and could continue if Cooper and Llorente are deemed not ready to play 90 minutes, with Stuart Dallas and Ezgjan Alioski likely to start at full-back if so.

Kalvin Phillips will miss out as he serves a one-match suspension, while Mateusz Klich will return having been rested against Crawley. Jamie Shackleton is first in line to deputise for Phillips in the middle, with Rodrigo, Jack Harrison and Raphinha set to occupy the attacking midfield roles. Patrick Bamford was also rested against Crawley and will lead the Whites attack.

The Seagulls could field an unchanged defensive unit from the trip to Manchester City, though Tariq Lamptey remains sidelined. Robert Sanchez will continue in goal, with ever-present Adam Webster set to continue alongside captain Lewis Dunk in a back three with either Ben White or Dan Burn. Solly March could return at left wing-back in place of Bernardo, with Joel Veltman expected to continue on the right in the absence of Lamptey.

Yves Bissouma is available following suspension, with Davy Propper likely to partner the Malian midfielder if Ben White returns to the defence. Steven Alzate could return after illness, though Adam Lallana is expected to remain out. Alireza Jahanbakhsh may return to the matchday squad, with Pascal Gross and Alexis Mac Allister also available in midfield.

Danny Welbeck’s ongoing knee issue looks set to keep the Englishman out for a little longer at least, with any of Percy Tau, Leandro Trossard, Andi Zeqiri or Neal Maupay likely to form the Seagulls attacking unit in his absence.

The absence of Kalvin Phillips earlier in the season coincided with one of Leeds’ worst spells since their return to the top-flight and the Englishman’s absence could be key in this clash of two teams who play attractive, possession-based football. Leeds always look like scoring however, and Brighton can’t seem to score the goals their performances often deserve. I can’t see this being won by more than one goal.