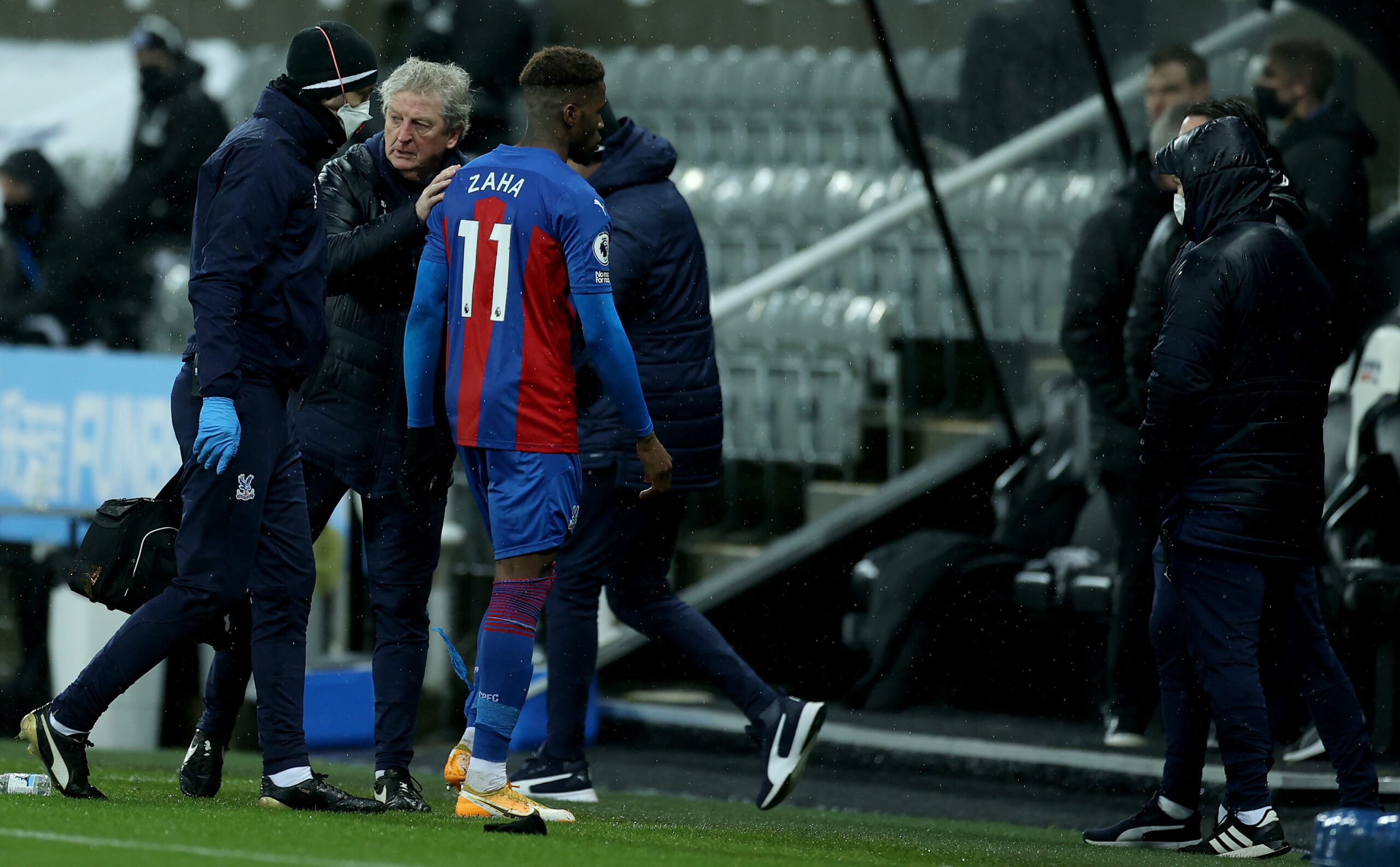 Indifferent form from both sides means we are set for an intriguing clash when Crystal Palace travel to Elland Road.

Palace are one of four teams to have put four or more goals past Leeds this season. An unattractive defensive record, despite their renowned offensive efficiencies, has put Leeds in the middle of the table. And, considering the context of a newly promoted side who have spent significantly so far since re-joining the Premier League, this is a satisfactory result. However, a 4-1 loss to a typically goal-averse Palace is a blemish on their record this season and they will be looking to rectify this come Monday night.

The scoreline came as a surprise to many, especially considering that Palace managed to produce four goals from an expected goal total of 0.9, plus an own goal, but it was a very unfortunate game for Leeds. The result actually did go a fair way to equalising the Whites’ actual goals against tally (38) with their expected goals against tally (37.7), as per fbref.com, which sits as the second-worst in the league.

Although, as has been widely advertised, especially to those aware of Leeds’s tendencies in the Championship, defensive solidity is not a priority. The fact that they are only nine points adrift from fifth place despite conceding the second-most shots on target per 90 minutes (5.29) and fourth-most non-penalty expected goals per shot on target (0.11) is a testament to this. This is why the 4-1 defeat away to Palace beggars belief. The Eagles actually had more shots on target and a superior non-penalty expected goal tally than their season average against Leeds in that fixture.

Fortunately, there has been some improvement for this match week’s hosts, who have conceded the eighth least expected goals against since the turn of the new year.

However, defying the ‘expected’ statistics has never been an issue for Palace, especially in the presence of talisman Wilfried Zaha. But with the Ivorian appearing to injure his hamstring in the 1-2 win against Newcastle United mid-week, Roy Hodgson will have to find another route to goal in his absence.

An option that could be explored is the introduction of Jean-Philippe Mateta, who has watched from the bench over the last two fixtures since arriving on loan in January. Mateta, who has only trained with Zaha, has an opportunity to make an incredible mark amongst the Palace faithful in a Palace squad that has lost 16 of their last 19 fixtures without the club’s highest Premier League goalscorer, Zaha.

The psychological impact this type of statistic has on modern-day players is immeasurable. So, the fact that Mateta remains unaffected by Zaha’s absence, could be an incredible advantage to the striker. Palace have also, admittedly, looked less one-dimensional since the return of Patrick van Aanholt, Nathaniel Clyne and Jaïro Riedewald to the starting line-up. All while without sacrificing anything defensively.

Leeds United will pose a different challenge to Palace, though, compared to what they have faced over the last few weeks since the return of the aforementioned trio. Especially without Zaha.

Leeds’ ability to press and press effectively is amongst the highest echelon in the Premier League. Leading the way with the most pressures and the fourth-highest rate of successful pressures, they should be able to use this to their advantage against a slow Palace side. Yet, the addition of Eberechi Eze has provided Palace a way out; the 22-year-old has showcased his ability to drop a shoulder and get past players to help Palace break the press.

Club record signing Rodrigo will remain on the sidelines after suffering a groin injury against Leicester City last week. While winger Ian Poveda-Ocampo was helped off the field in an under-23s match on Monday after an ankle injury curtailed his afternoon. Robin Koch, Gaetano Berardi and Diego Llorente remain sidelined as well.

The full extent of the aforementioned injury to Zaha is yet to be confirmed. Although, it is well-known that hamstring strains take a matter of weeks to heal, so if it is the hamstring that is injured, then this might be the case. There is no other Palace injury news in terms of returning or newly injured players.

A win, for Leeds, in the return fixture seems justified. Palace may look to focus even more on the defensive side of their game in the absence of Zaha but Mateta, in his debut, may look to clinch a goal for the visitors.