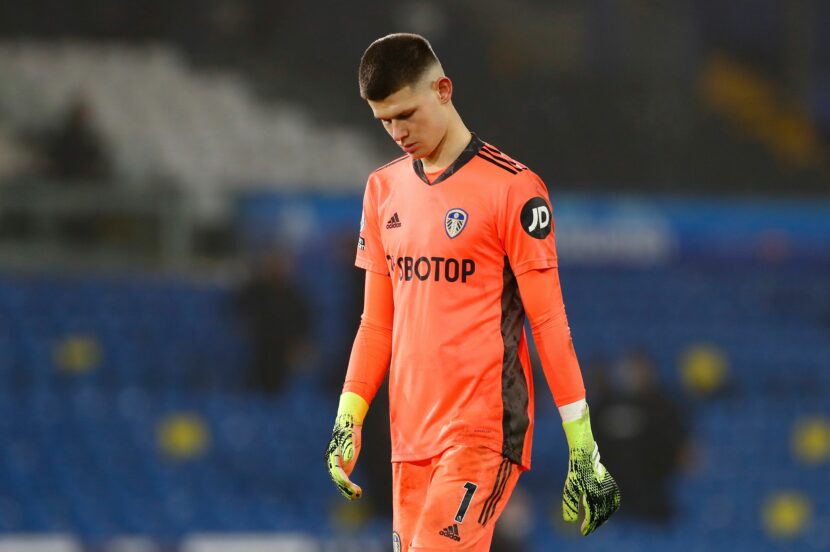 Leeds United host Newcastle at Elland Road on Wednesday night, as the Magpies look for a third consecutive win.

Last weekend Leeds United fell short against West Ham at the London Stadium. Mateusz Klich put Leeds into an early lead after six minutes, but the Hammers struck back, and goals from Tomáš Souček and Angelo Ogbonna was enough for David Moyes’ side to take all three points.

On the contrary, Newcastle were successful at the weekend and defeated newcomers West Brom, 2-1. Newcastle started on the front foot as Miguel Almiron scored the fastest goal of the season after only 19 seconds. Albion came out fighting in the second half as Darnell Furlong got his side level. Steve Bruce’s side did not give up, as Dwight Gayle scored an 80th-minute winner to claim all three points for the Magpies and move them into 12th place with a game in hand.

Leeds United find themselves in 14th place and six points off relegation after 12 games so far. The Peacocks have played some good football at points this season, but they need to up their game in the festive period. Marcelo Bielsa’s side have lost their last two games: 3-1 against Chelsea and 2-1 against West Ham, so the visit of the Magpies is a big game for United.

Newcastle have been doing better than many predicted and are 12th in the league, with a game in hand. If they were to win their game in hand, and results went their way, Bruce’s side would shoot up from 12th to sixth in the league – which is higher than they’ve been for a very long time.

Newcastle haven’t had the tightest of defences so far – keeping only two clean sheets in the opening 12 games. Bruce’s side cannot rely on their defence to keep out goals and help them win games, so their attack has become significantly more important.

Callum Wilson joined Tyneside from Bournemouth in the summer, for a fee of around £20 million, and he’s looking to be a contender for the signing of the season. Wilson has been at the forefront of the Newcastle attack, scoring seven goals and assisting three for his teammates, he’s turning into the talisman that Tyneside needed. The Englishman has proven to be a keen runner and partakes in the ‘dirty work’ of an attacker. For example, he committed an expertly timed foul to stop West Brom from countering on Saturday, he also antagonised his opponents by keeping the ball in the corner, winning free-kicks and throw-ins to run down the clock, but ultimately, he can score goals.

Alongside him in the attack are Dwight Gayle and Miguel Almirón. Gayle, who made his first appearance of the season at the weekend scored the winner against Albion and Almirón also scored his first of the season. Some much-needed confidence for the attackers as they look towards Leeds, who have conceded the second most amount of goals in the league.

Leeds will look to Patrick Bamford to equal out the threat of Wilson. Bamford has very similar stats to Wilson – scoring eight and assisting three. He’ll be supported by the dangermen Hélder Costa and Rodrigo Moreno in Bielsa’s attacking, 4-1-4-1 formation. Given the sides defensive records and attacking prowess, this fixture could turn into a goal-fest.

In defence, Robin Koch remains out with a long-term knee injury and is expected to return around the beginning of March. In the middle of the park, Bielsa has no new injury concerns. Adam Forshaw and Jay-Roy Grot are long term absentee’s and won’t feature again this year.

The Magpies have been less fortunate with their injuries and Covid-19 lately. Former captain, Jamaal Lascelles a doubt for this midweek clash, as a thigh injury has kept him out from the last two games.

Allan Saint-Maximin is also expected to miss out on the squad due to a muscle injury. The Frenchman has missed two games after being substituted off against Chelsea. Ryan Fraser has an ongoing hamstring injury and is in contention to make the squad after missing four games.

As both sides are poor at the back, I think this will be an end to end game and could lead to plenty of goals being scored. Leeds will have to home advantage too, which they desperately need, and I think this will give them a boost. Newcastle can’t be looked past though, so I think it’ll be a draw.