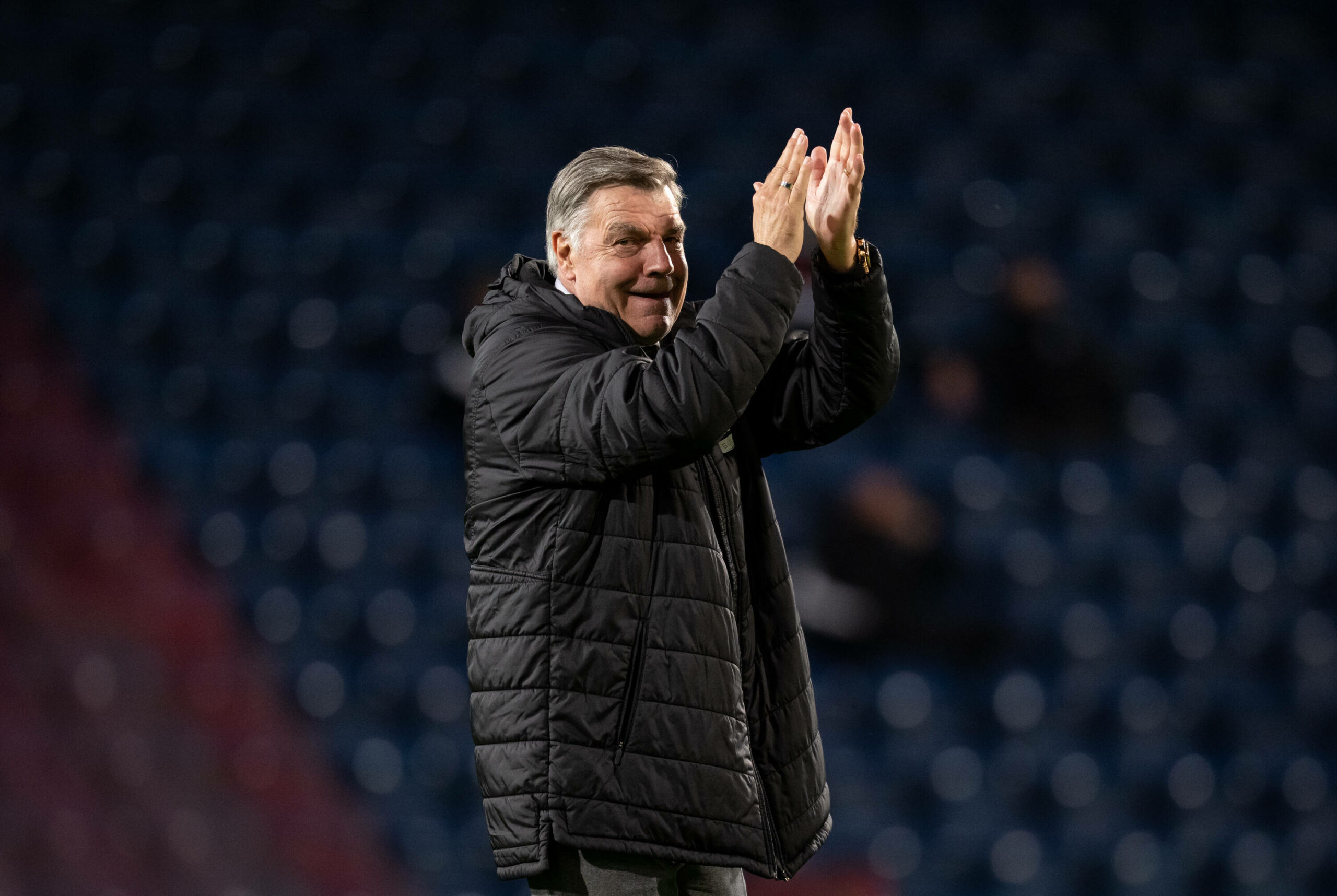 By Karan ManikLeedsPreviewRecentWest Brom | 23 May, 2021

Marcelo Bielsa will welcome Sam Allardyce and his men to Elland Road on the final day of the season where Leeds supporters will finally get the chance to cheer their team on, in the stadium.

Three wins, a draw and a loss in the last five led to Leeds solidifying 10th place on the table. If Everton and Arsenal were to lose and Bielsa’s boys were to grab all three points, they could still finish as high as eighth place. Nonetheless, it has been a brilliant season for the home side and they will be full of confidence going into this game off the back of a comprehensive 2-0 victory over Southampton. They will be looking to showcase their ever-consistent, high-octane football to their fans and finish the season on a much-deserved high.

This will be Sam Allardyce’s last game in charge of the Baggies. The relegation escape expert was unable to stop his team from going down, a first for Big Sam who has a great past record of saving his team’s from relegation. With three losses and two draws in their last five matches, big Sam will be hoping his team is fired up one last time this season and try to get something out of this game, for pride if nothing else. A 3-1 defeat in front of their fans against West Ham United last time out was a bit demotivating for a team that has had more lows than ups this season.

Both teams will be playing for nothing but pride for different reasons, although Leeds will be looking to put on a show for their supporters who will get to watch them play after more than a year. Leeds will play like they have all season regardless of opponent, which is high-intensity football while the Baggies will look to knick something on the counter or from set-pieces. It should be an exciting game and can turn out to be a fun high scoring affair to finish the season.

The home team will be without Llorente who has been ruled out due to a muscle issue while Klich and Koch were given an early leave last week and will be unavailable. Meslier remains out as well.

Club veterans Pablo Hernandez and Gaetano Berardi might get minutes against the Baggies as it will be a farewell game for both players.

The away side have no major concerns ahead of the Leeds encounter, although star man Matheus Pereira has a slight injury issue and Allardyce will be making a late call on his fitness.

The home team should have enough firepower to comprehensively get past their opponents and secure all three points to finish their season on a high.